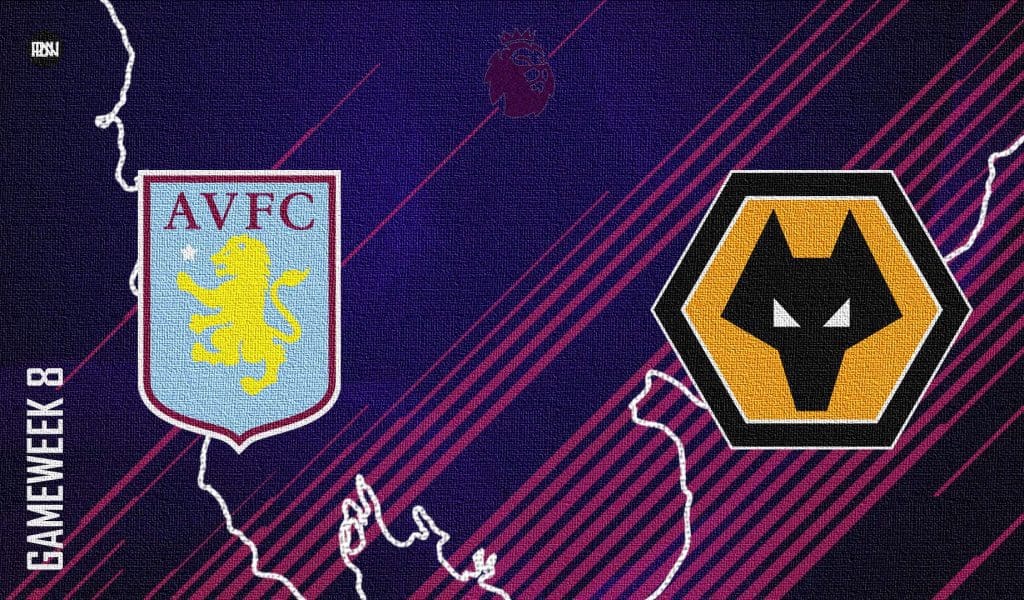 After a fortnight-long international break, Premier League is back with the excitement and thrill of its own. While the Newcastle turnover shook the headlines, France took home the UEFA Nations League glory. But we are back to the business end in England and what better way to start the weekend than West Midlands Derby. Aston Villa and Wolverhampton Wanderers have been playing eye-catchy football, with Dean Smith and his boys chasing European spot with beautiful build-up game while a goal for Jimenez being a heart-warmer for all those witnessing.

Aston Villa finds themselves in the middle of the table as they continue to witness their most difficult patch of the season. In just 7 games, they have already faced some big names and have even managed to register some big victories against Manchester United and Everton. But a blip in consistency has been witnessed, which could be justified with the recent loss to out of form London Whites, Spurs. With no loss registered at their home, they will definitely enter the match with some confidence and also the urge to push for the European spot.

Lage has finally managed to turn favours in their fortune as Wolves have been impressive after hanging down in the bottom of the table for initial weeks. Jimenez has gained a lot of confidence after his goal, as he continued the form as he set up two goals in their last match against Newcastle United. A partnership of the Mexican and the loanee, Hwang, looks formidable as the two were the reasons for their recent success.

International breaks have always been a headache for club managers as the injury concerns and now the isolation concerns always impact the teams a lot. Aston Villa will be worried as the involvement of South American duo of Emi Martinez and Douglas Luiz is highly uncertain with them returning late to England. Also, the injury concern to Bertrand Traore makes him doubt alongside Sanson and Bailey.

Wolverhampton Wanderers would love to build on their back-to-back wins against Southampton and Newcastle before the break and hope to make it 3 in 3, a feat that they achieved last in June 2020. Injuries and isolation might not impact the defence for Wolves a lot as they will continue with their same back 3. The Portuguese pair in the middle of the pitch also did not have much hefty week despite they traveling with the national squad. An interesting choice will be up top where Lage has to decide on the player who will partner Jimenez and Hwang. While in all senses Adama Traore must make the cut, but boardroom discussions behind the door might influence Lage’s decision and we could witness Podence starting. Wolves will try to break the game with the same strategic mindset and hope magics from Hwang and Jimenez. The duo will have to work hard to break the Aston Villa defense which has just conceded once at their home this season. Also, the fans predict Marcal to start the game on the left and could potentially influence the game from the flank.

Aston Villa and Dean Smith will have a lot to think about before the game as the injury concerns and form might force them to go for a back 4. Back 3 or 5 did prove to be doing well earlier but the performance against Spurs raises questions on the tactics and maybe the news around Bailey and Luiz will greatly influence what Dean Smith has to offer. As the derby has never produced much goals, a narrow victory is what both teams will be eying for. A test for the defence of Aston Villa will be certain as they face the aforementioned formidable duo of Hwang and Jimenez.

The Mexican man is back in form and has started to pose threats that he has always been known for. The horrific injury raised many questions of how will he be able to cope in the league, but Raul has just answered them with flair under his boots. His goal could be a turning point for not only him but also the Wolves team as his presence on the field now sends strong signals in the opposition camp. Aston Villa fans are now very worried after the Mexican continued his great form with a goal for his country and he could really test the waters of the Aston Villa defence which is still in search of consistency.

With 4 goal contributions in the last 3 competitive appearances, Jimenez looks like a man in form, and his previous seasons have shown how lethal he can be when he gets in form. Hwang has provided him the perfect support in absence of Pedro and Adama Traore on the opposite flank could really benefit the striker to go for all 3 points in Villa Park.

It will not at all be wrong to say that the best growth for any keeper in the last two seasons has been better than that of Emi Martinez. This has helped him to be named as a nominee for the Yashin Award as his heroics for Argentina helped them lift the Copa America this year. The best keeper in the league for the previous season has not let his charisma fall short this season, as his penalty save against Manchester United could potentially be the moment of the season. However, in this game, he will not be against any player but will be up against time and fitness to feature after a long and late flight from South America.

Although being a keeper, he might be able to get in goal but mental overload might cause him to be a bit dodgy. But he has to step up to the occasion as always because the defensive line in front of him does not look resolute enough to solely contain the attacking threat from Wolves. A classic defense vs attack match will be seen with Jimenez taking on the Argentine. 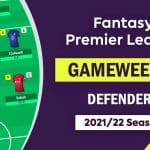 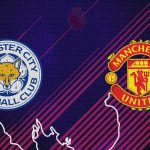