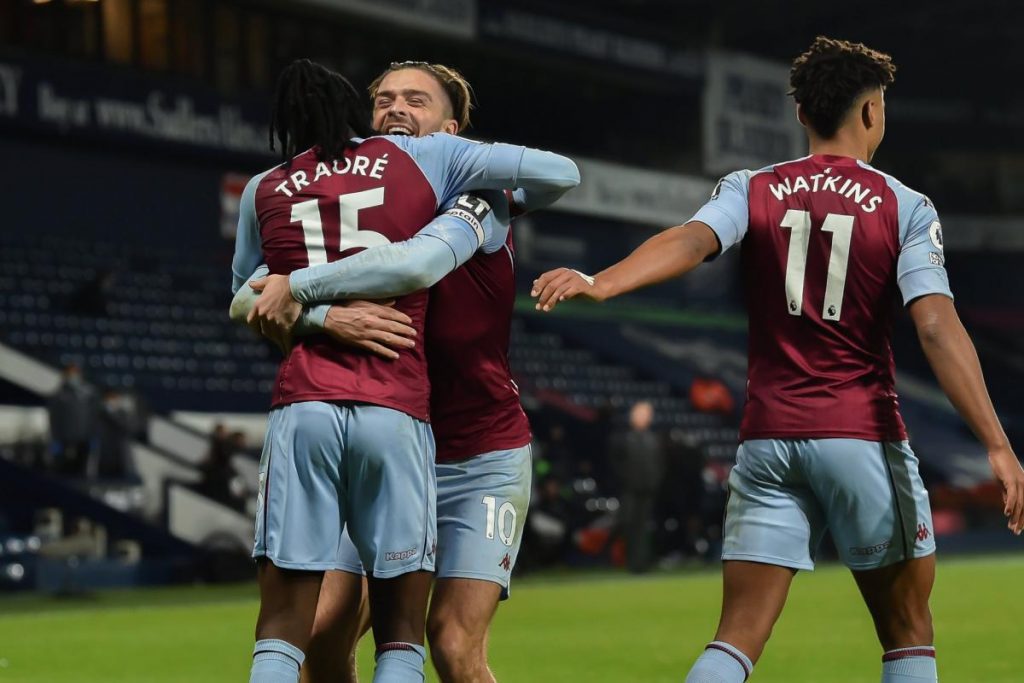 Grealish has astronomical consistency in all spheres of the attacking quadrant and has been the echelon of Villa since last season. He has shown why he is a quality midfielder by proving to the catalyst in Aston Villa’s attack almost every time.

The midfielder has surpassed the likes of Bruno and De Bruyne in many fields of attack. He is the leader in making expected assists with a score of 6.4 per game, making key passes per game (3.7), and also providing key passes that lead to a goal.

After saving his team from the relegation last season, the Englishman now wants to find a European exposure with Aston Villa. Lucky for him that Villa’s management made smart buys in the summer that have helped him shoulder less burden than last season. The likes of Ross Barkley, Ollie Watkins, and Bertrand Traore have eased the pressure on Grealish which has allowed him to play more freely.

Bertrand Traore has been the best buy for Villa. The Burkina Faso striker was purchased by Villa from Lyon at an undisclosed fee, speculated to be £17 million last summer transfer window. The 23-year-old sensation was brought into Villa Park to emulate the kind of football he used to play at Lyon.

He was used as a winger who would make quick runs and cuts into the box while opening up spaces for either him or his partner to shoot. The Golden Boy of Burkina Faso sometimes even played as a lone striker because of his shooting abilities and quality to play as a centre-forward.

Traore provided versatility in the team and would adapt to any position in the front three his coach would ask him to. His fearless approach, dazzling dribbles, long shoots, and creative ethics made him a regular starter for Lyon where he scored 21 goals in 87 games that he played.

Dean Smith, wanting the same level of pace and agility in his team sniffed Traore from Everton. Traore along with good years of experience brought in the quality that Dean Smith required.

Talking about why he was bought by the team and what he brings into the squad, Dean Smith said: “Bert is making a really good contribution to the team. We brought him in for the quality he has got and it always takes a while to settle when you have come from abroad. But he has done so really quickly. He is getting the rewards for the work he puts in. I always knew he had quality but it is the work-rate without the ball which has really impressed me.”

The striker is proving the worth of every penny and has already scored four goals and provided two assists for his team. All of his four goals have come in the last six matches that he played which have further led to his team being placed in the 8th position with 29 points, only 3 points behind 6th placed Everton.

Bertrand Traore has been able to prove his mettle along with taking the pressure away from his captain Jack Grealish. He has scored goals when his team has called for, he has made runs when he has found spaces, and has all those wondrous attacker stuff that Jack Grealish wanted a partner in.

Not only Traore but the whole team has started to accompany Grealish, unlike last season where the Englishman had to find ways of netting the ball for Villa. Aston Villa are in a happy space and possibly have the best team that can qualify for the European Leagues. They just have to build on their confidence and take one game at a time. Things will definitely fall in their space. 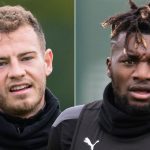 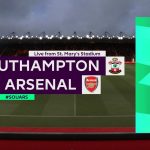