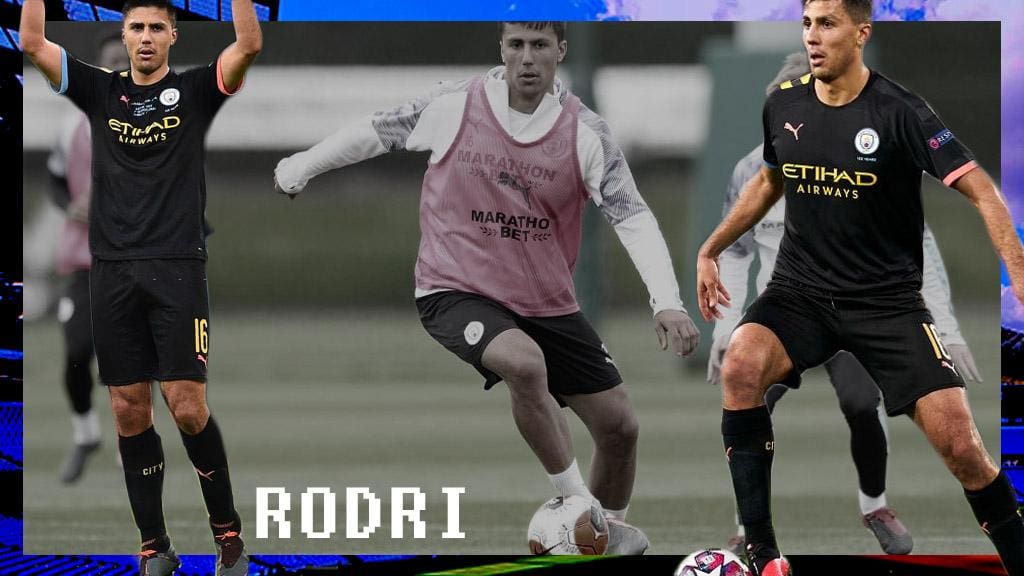 In this article, we study the core of Pep Guardiola’s tactical setup and ways that Mikel Arteta could exploit it. Ever since Rodri’s arrival at Manchester City in a deal from Atletico Madrid, he has been the foundation on which Pep builds his attacking moves. And if Mikel Arteta and Arsenal want to take points from the reigning champions then they do deal with Rodri. We’re also going to continue to study this particular match and find learning for Mikel Arteta to implement if he has to win the match over his former boss in Pep Guardiola. To know Why? Keep reading. 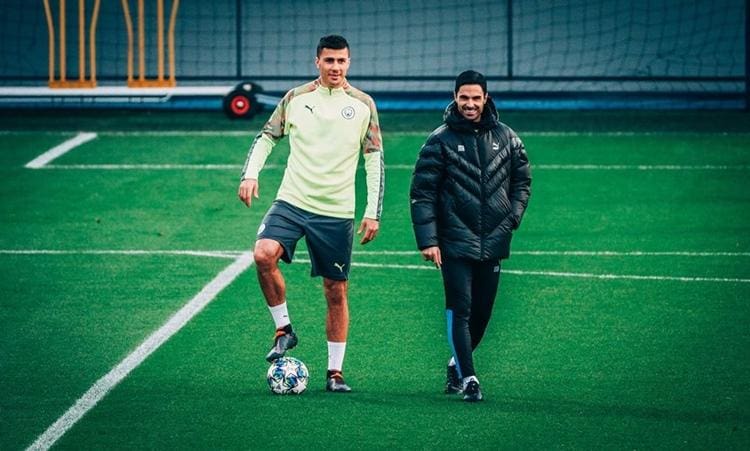 To establish Why, I have compared Rodri’s average stats this season to his stats against Wolverhampton Wanderers, a match which ended with Nuno Espírito Santo’s men winning it 2-0.

The first and foremost stat which signifies Wolves efficiency in cutting out Rodri is the progressive distance he covered through the match, which is quantified to 337 yards. This is a massive 14% decrease from his season average of 391.9 yards. For anyone who doesn’t understand what Progressive distance means, it’s basically the total distance covered by the passes completed by the player in the direction of the opposition’s goal.

What this 14% dip implies is that Rodri was forced to play the ball back due to the lack of options in front of him, which is credited to Wolves efficiency in cutting down on his passing lanes. 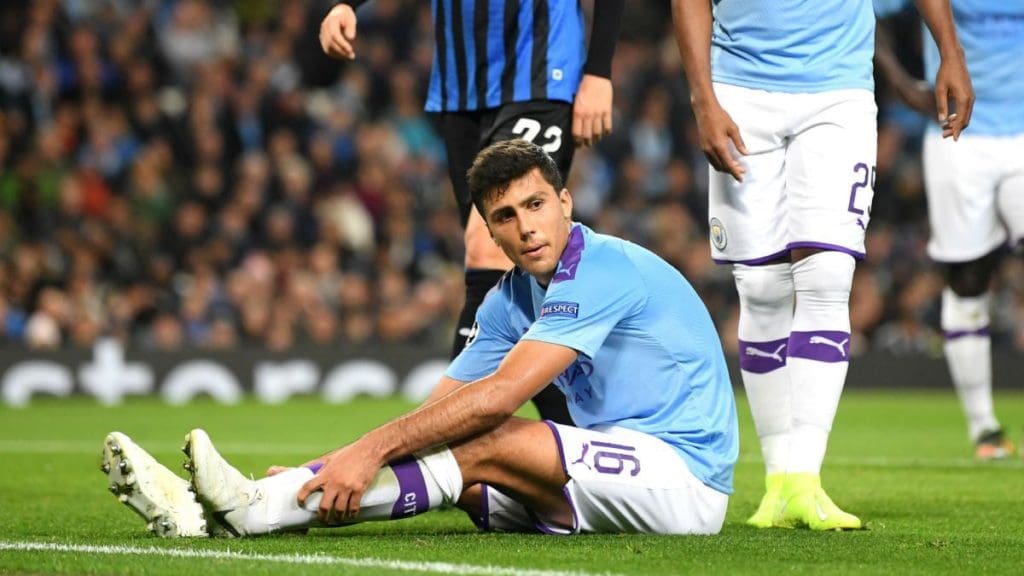 His season average xA (expected assists) is 0.05, though his xA for this particular match was 0.01, not an impactful difference, again it signifies that he wasn’t able to be as effective as he was used to be.

The lack of xA is even more surprising considering that he had 36 touches in the final third in that particular match. Which is more than TWICE of his season average. It shows that he was allowed the space but wasn’t allowed the passing lanes to make key passes. 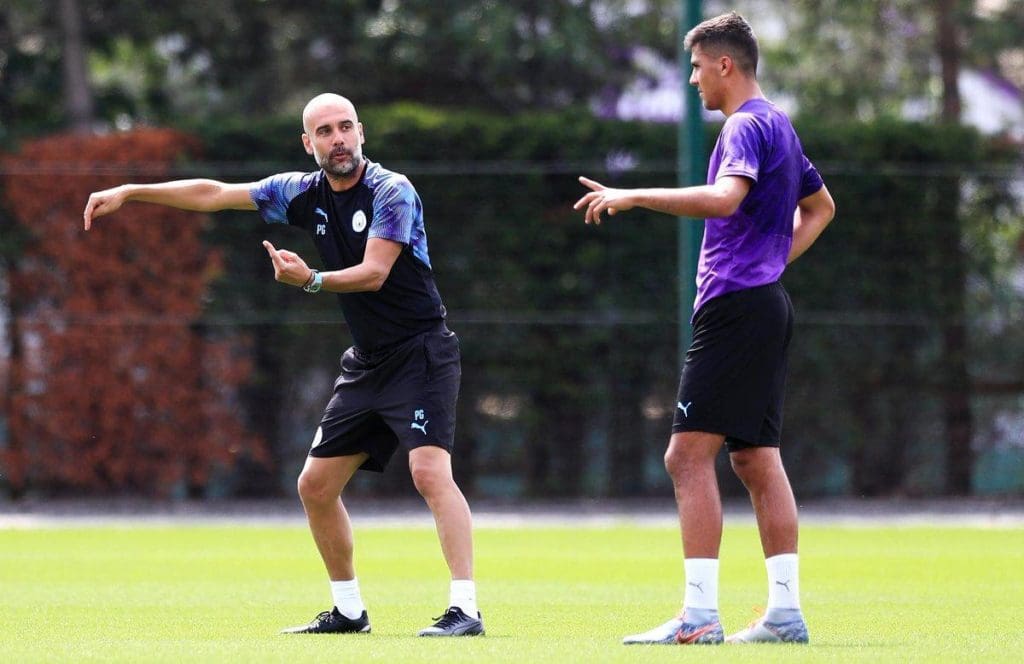 Pep’s system is massively dependent on its pivot and if one can successfully isolate him, who in this case was Rodri, then by blocking his passing lanes then there is more than a good chance to beat his side, which is successfully showcased by Wolves. Mikel Arteta and his men will have their work cut out, however with the right tactics employed, the Gunners do have a chance.