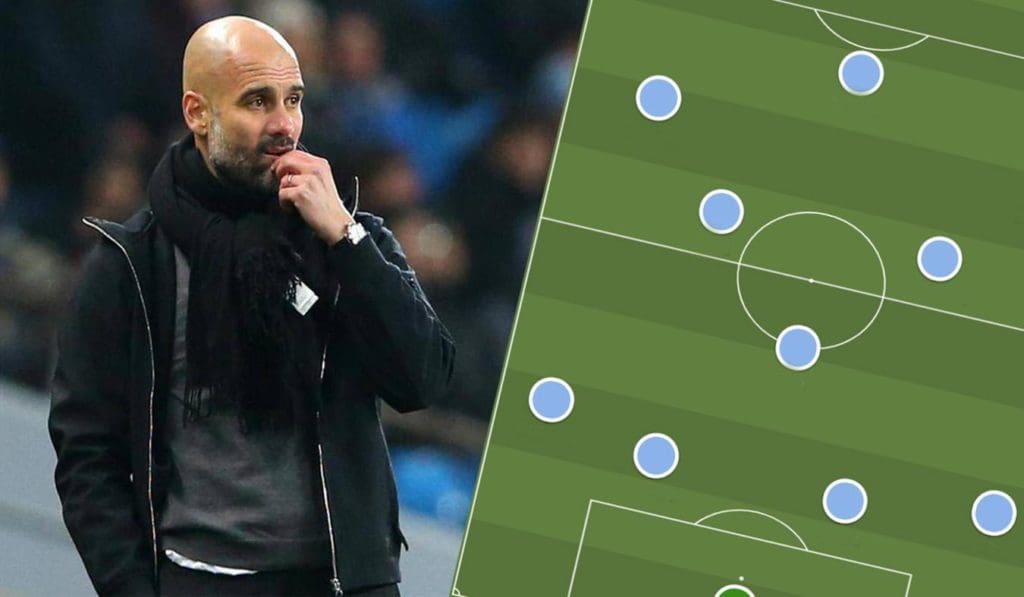 Premier League is back in action this week after three months with a blockbuster fixture on the opening day itself as Manchester City host Arsenal at the Etihad.

Arteta’s Arsenal will be looking for all three points against City in order to boost their chances of making it to the top four. Liverpool needs two wins to lift the Premier League title. But if City loses against Arsenal, the Reds will be crowned champions after the Merseyside derby itself (if they win it). The pressure will be on Guardiola to grab all three points to start their campaign with a win.

Both teams have cleared up a long list of injury concerns as Leroy Sane, Kevin De Bruyne, Sergio Aguero and Aymeric Laporte are all match-fit for City. Sead Kolasinac, Kieran Tierney and Soares are back to play for the Gunners. We think that Guardiola will deploy his usual 4-3-3 against Arsenal. He will have a lot of players available for the key fixture and will deploy a strong line up at the Etihad. 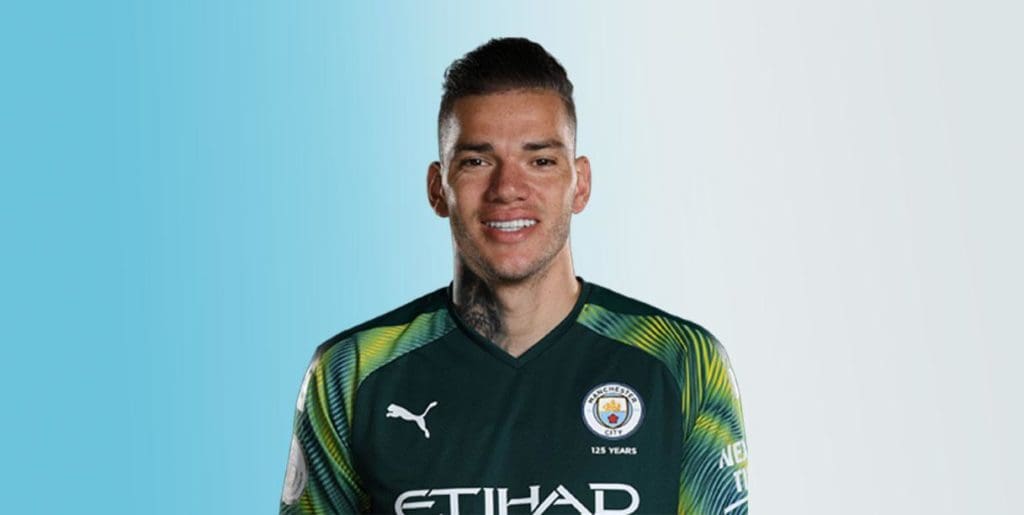 Ederson Moraes is an undisputed starter for the Citizens and Pep will have no second thoughts for preferring him over Bravo. 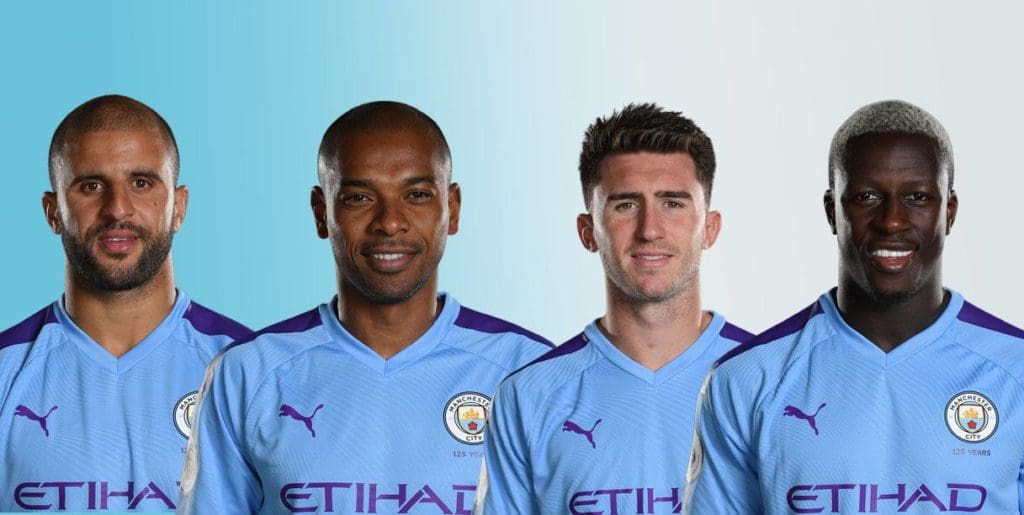 Kyle Walker should be the obvious choice for the right-back spot as Pep won’t risk starting Cancelo in an important game. Walker is better defensively and may act as the third CB to allow the other full-back to push forward and attack.

Benjamin Mendy will get the nod on the left flank over Zinchenko and will be instructed by the Spanish manager to push forward and create chances.

Fernandinho will be deployed as a makeshift centre-back alongside match-fit Aymeric Laporte. However, Pep may not prefer risking Laporte and can start Nicolas Otamendi or John Stones ahead of the Frenchman. But we think that Laporte will start as he has fully recovered and has attended all training sessions without any issues. 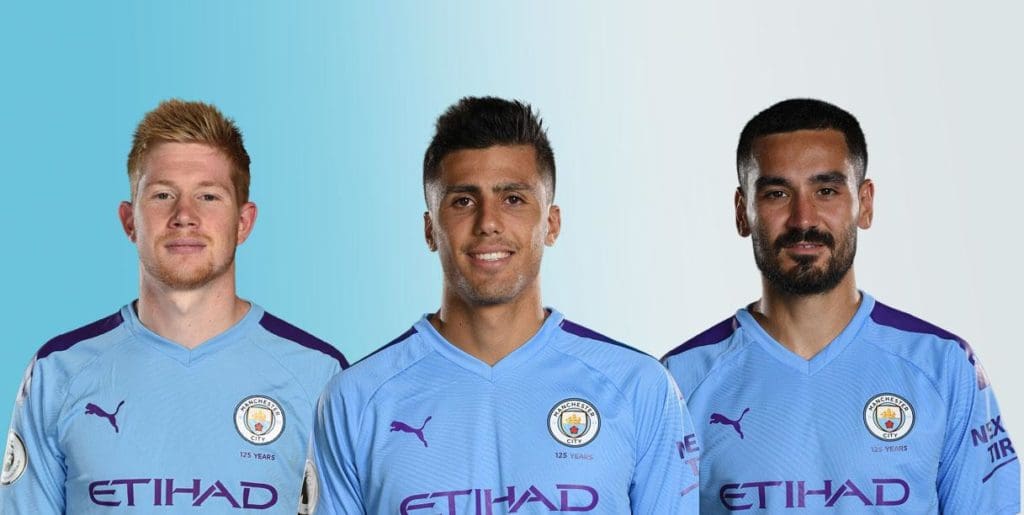 Rodri will take up his usual number 6 role alongside Kevin De Bruyne and Ilkay Gundogan in the middle of the park against Arsenal.

Rodri will be given the role to break up Arsenal’s play and counter-attacks, allowing Kevin De Bruyne and Gundogan to move forward. De Bruyne will take up the creative role alongside Gundogan. David Silva and Phil Phoden will have to settle for the bench role and may get to play as a substitute as PL has allowed five subs in one game. 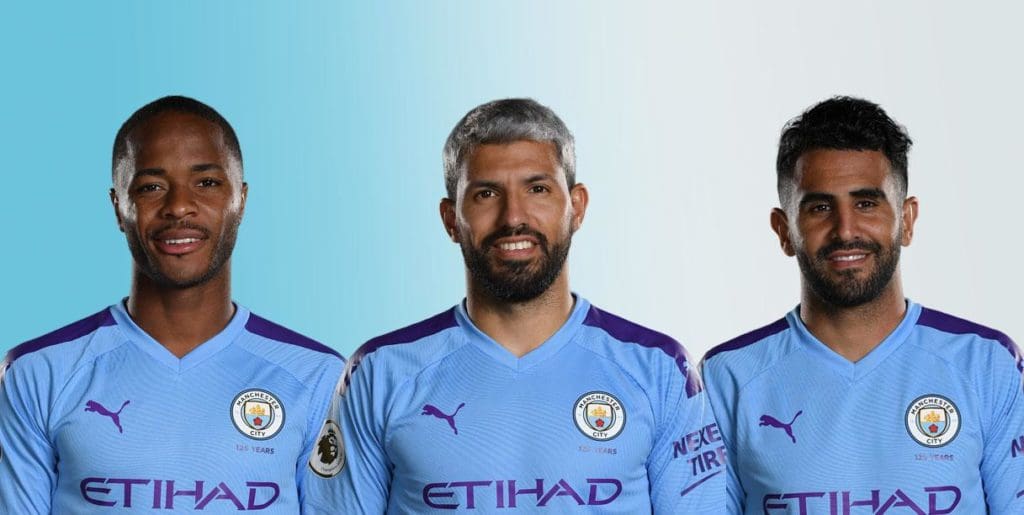 Sergio Aguero might get the nod ahead of Gabriel Jesus due to his past exploits against Arsenal. Additionally, the Argentine has a great goalscoring record at the Etihad.

Bernardo Silva and Leroy Sane will have to be on the bench as Pep Guardiola will prefer Raheem Sterling and Riyad Mahrez on the wings. Mahrez has been in a good form this season and has made 23 appearances this season.

Jesus, Sane and Silva may get the opportunity to play as a substitute if Pep decided to look towards the bench in the second half. 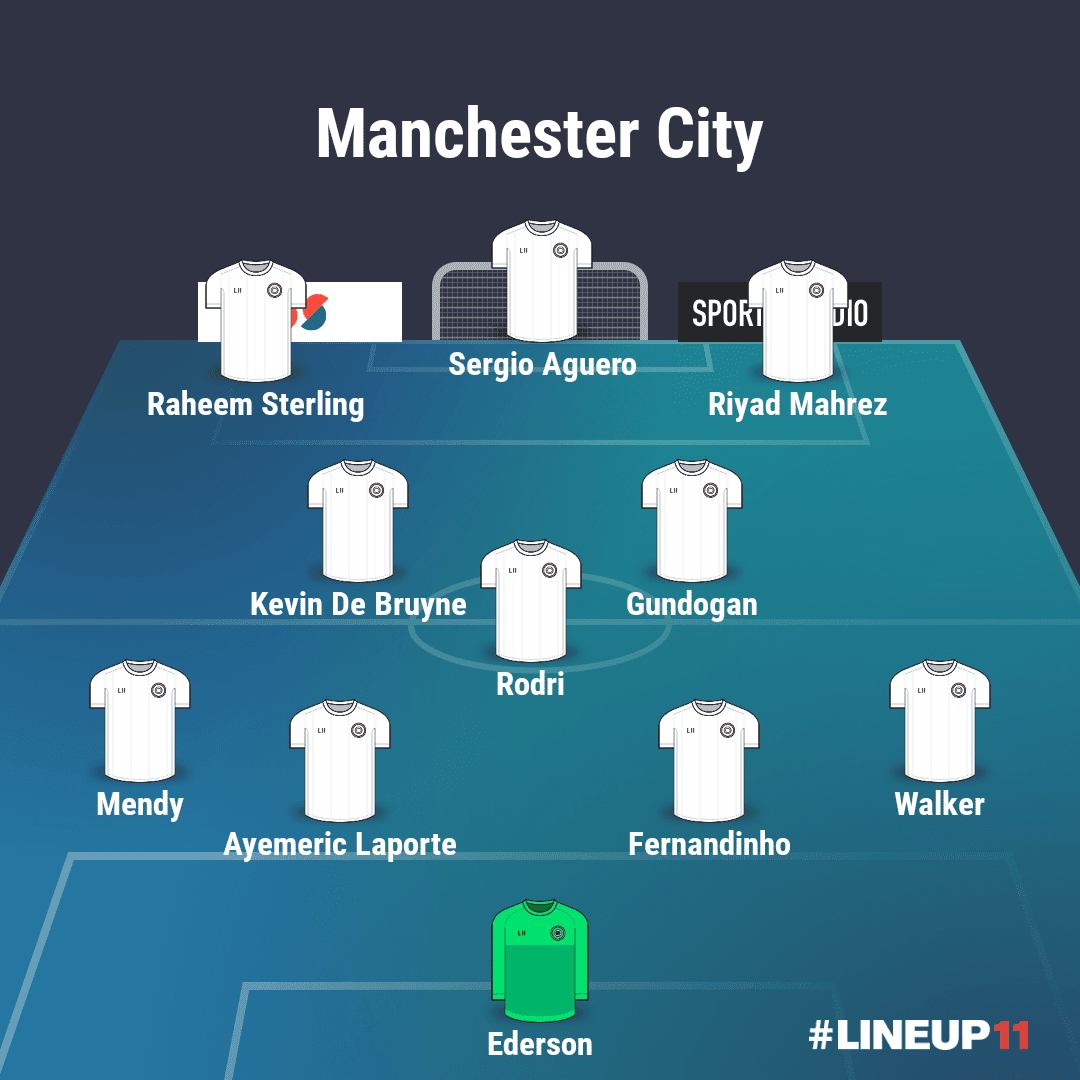