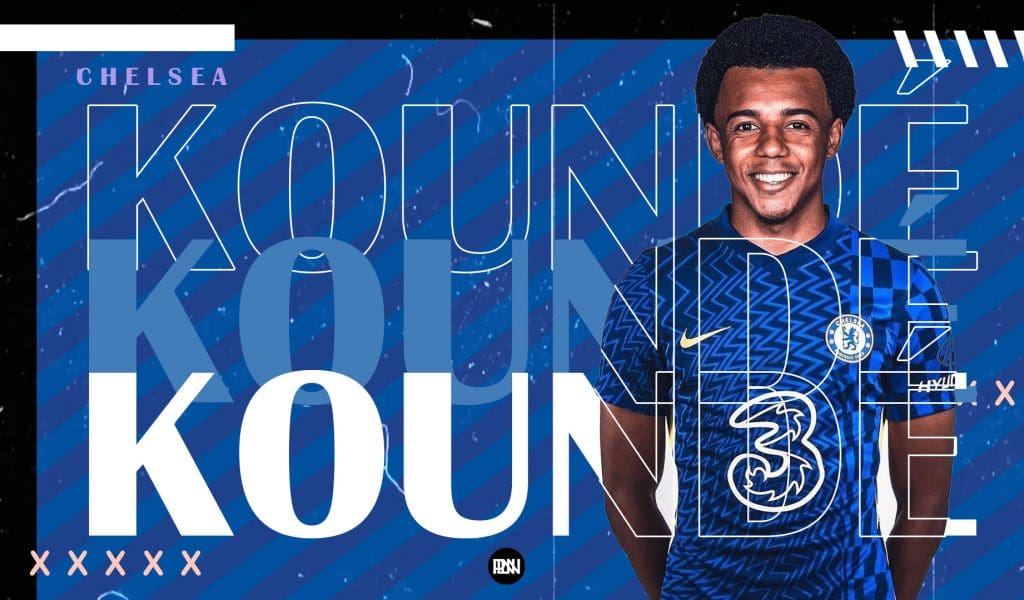 Chelsea made a breakthrough in the transfer market as of today, having reportedly opened talks with Sevilla for Jules Kounde.

Fabrizio Romano broke the rumours of the French defender being linked with the Blues, and the reputed journalist was quick to follow it up with an update that the West London club have agreed on personal terms with Koundé for a contract until 2026.

EXCL. Jules Koundé deal update: Chelsea are in advanced talks with Sevilla and Kurt Zouma could be included in the negotiation. Possible swap deal to go through in the next hours/days with Zouma + money for Koundé to Chelsea. 🔵 #CFC

All that remains is the two clubs finding an agreement, and then Koundé will be set on his way to the English capital – completing a signing that is likely to offer a lot to the champions of Europe.

The 22-year-old fits the profile that Thomas Tuchel was looking for in order to further improve his backline.

Koundé is best known for being a right-sided centre-back who can play in either of a back three or a back four, giving Tuchel enough options for an alternate shape ahead of the upcoming season. Jules is also versatile enough to slot in as a right-back whenever required, making him a much better alternative than the man he will replace – his arrival is likely to be at the expense of Kurt Zouma, his compatriot who will reportedly go the other way in a swap deal.

Jules Kounde had his first big break in senior football with Bordeaux, and a couple of good seasons with the Ligue 1 outfit saw him earn a move to Seville. It was in Sevilla where Koundé broke out on the global scene as one of the best young defenders in the world, developing into the mature and versatile talent that he is now.

Some of Koundé’s major strengths include his ball-playing ability, his pace, and his work rate, and the Frenchman also has a knack for winning aerial duels – as seen from his numbers when compared with his peers in the top five leagues in Europe.

Jules Koundé is a very good passer of the ball, as his technical ability helps him excel in playing out of the back. Over the past year, he ranks in the 87th percentile for pass completion percentage amongst centre-backs in Europe with 90.2% of his passes completed per 90 minutes. Statistics suggest that he is also an elite progressor of the ball from deep, as Koundé ranks in the 87th and 93rd percentiles for progressive passes (4.16) and progressive carries (5.54) completed per 90 minutes respectively.

Koundé’s technical ability makes him a better dribbler than the average centre-back as well, as he completes 0.89 dribbles per game – ranking in the 98th percentile. His ability on the ball suggests that Koundé is a perfect fit for the high standards of technicality that Thomas Tuchel demands from his defenders.

Thiago Silva, Andreas Christensen, Antonio Rudiger, and César Azpilicueta have all excelled in passing out of the back in Tuchel’s Chelsea tenure so far, and Koundé is certain to add some efficient competition to that list. When unable to break down a deep block, Chelsea have often resorted to finding a runner from over the top – and Koundé’s 2.9 long balls completed per game suggests that he has that in his locker as well.

With Thiago Silva approaching the twilight of his career at 37, one could put a safe wager on him not being as much of a regular feature this season as he was in the last season. While César Azpilicueta was a nailed-on starter as the right centre-back for Tuchel last season, the Chelsea skipper is also on the wrong side of the thirties – and even though Koundé might only provide competition to the veteran in his early days, he looks like the natural long-term successor in that role. His blistering pace playing behind another speedster in Reece James at right wing-back sounds quite exciting on paper as well.

Koundé is often pointed out to not be the tallest of centre-backs to ever step foot on a football pitch, standing at 5 feet and 10 inches. But despite his height being lesser than the average he makes up for it with an immense leap and an indomitable knack to win aerial tussles. Koundé ranks in the 85th percentile for successful aerial duels, winning 3.51 duels per 90 – a significant upgrade to the 5’11” Azpilicueta who only ranks in the 46th percentile with 2.46 duels per 90.

The Frenchman’s lack of better numbers when it comes to tackles and interceptions can be attributed to the fact that he mostly plays in a possession system for Julen Lopetegui at Sevilla – Tuchel’s Chelsea being similarly dominant in possession in most games suggests that he would be a good fit.

The weaknesses to Koundé’s game include his physicality, which he is likely to have to brush up on with a potential move to the most physically demanding league in the world on the horizon.

If he does find the transition to the Premier League smoother than most young footballers do, there is no doubting the fact that Jules Koundé will be key to the Blues’ success in the coming years. 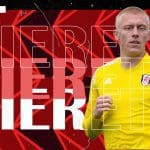 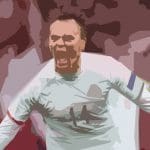