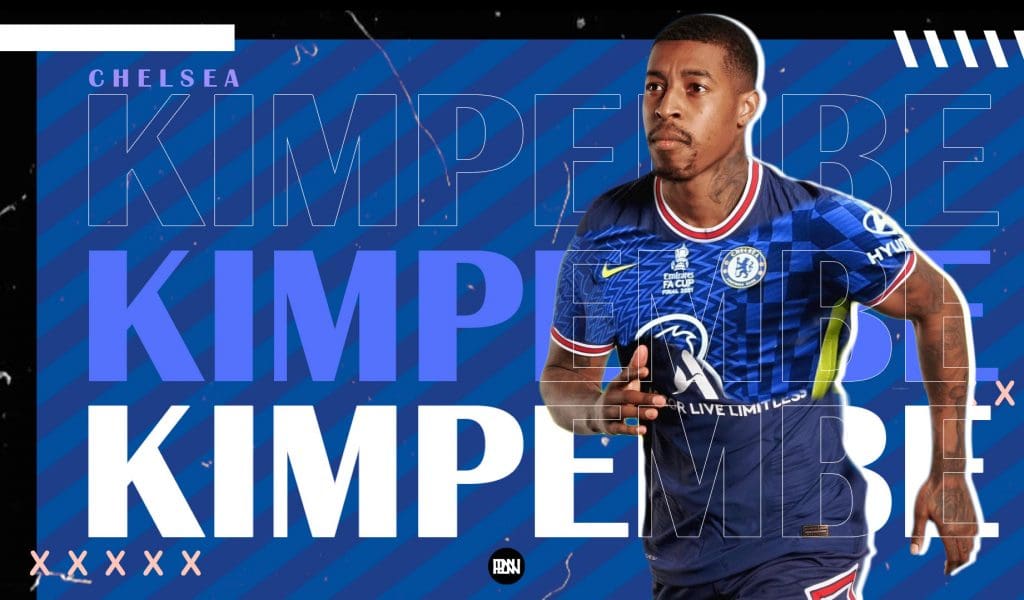 Last year’s Champions League winners Chelsea are keen on bringing Presnel Kimpembe to Stamford Bridge this summer, as Thomas Tuchel looks to strengthen his aging defence. With Sergio Ramos joining PSG earlier this month, Kimpembe might struggle for game-time next season as the former Real Madrid center-back and Marquinhos might become starters at the Parisian club.

Mauricio Pochettino wants to keep Kimpembe at the club, while the player himself also wants to see how things turn out in the first couple of weeks before making his mind up about a move elsewhere. However, given that Chelsea’s need is urgent, they might present PSG with an offer they might not be able to refuse.

Why do Chelsea need a central defender?

However, Thiago Silva could be in the final year of his professional career while Cesar Azpilicueta is also on the wrong side of 30 and Chelsea have been known to not offer lucrative contracts to their aging players. Additionally, Andreas Christensen and Antonio Rudiger are in the final year of their contracts, and there is a lot of uncertainty and speculation around their contract extensions and if the players will sign it. While Chelsea could still offer a 5-year contract to Christensen, who is still 25 and can still give a lot to this club, Antonio Rudiger might not receive a similar offer as he will turn 29 in six months.

The German could be offered a 3-year-deal, but it remains to be seen whether he would want to stay, given that he has been previously linked with a move away from the West London outfit. Lastly, Chelsea are also ready to cash in on Kurt Zouma, with former Chelsea boss Jose Mourinho looking to sign the Frenchman at his new club, A.S Roma.

Chelsea also have Malang Sarr in their ranks, but in such a situation, they need a player who can produce some of his best football in the next 5-10 years.

Does Kimpembe fit the bill?

Presnel Kimpembe, who has spent all his life with Paris Saint Germain, is yet to win the Champions League trophy, and if he decides to join the Blues, it could work out well for both parties.

Kimpembe, who has played under Thomas Tuchel previously, is already familiar with the high pressing tactics and ball retention methods of the German. Chelsea, on the other hand, need a left-footed center-back, especially now that they play in a 3 man backline.

The Frenchman was brilliant for PSG last season, even though they missed out on the Champions League and League title last season. In 28 appearances, Kimpembe was making 3 tackles per 90 minutes while he also made 34 interceptions, more than Ruben Dias (34 games), who was the best center-back in the Premier League last season. Kimpembe also excels in applying pressure in dangerous areas, evidenced by his 218 pressures last season, 30 more than any other Premier League center-back. His aerial presence is also a huge bonus and is an incredible threat from set-pieces. Kimpembe also provides attacking output, which he showed last season by providing 14 shot-creating actions, more than any other Chelsea defender.

However, what sets him apart from the current crop of Chelsea defenders is that he is far more athletic and times his tackles rather than lunging into them. Rudiger and Azpilicueta gave away a lot of unnecessary fouls last season, but due to N’Golo Kante’s presence, Chelsea did not suffer as much. Kimpembe, although not the most level-headed defender in the world, times his tackles and interceptions perfectly, while he also shares a lot of camaraderie with Thiago Silva from his PSG days. The duo can gel well together even if Tuchel decides to play with a back four instead of a back five.

At 25, Kimpembe could easily become one of the best defenders in the Premier League, and under Thomas Tuchel, the Frenchman could reach new heights.

Could Chelsea actually complete this deal?

While talks are still at an early stage, L’Equipe has reported that Thomas Tuchel is keen on signing Kimpembe this summer, and the London club could quickly increase the pace of their negotiations next week, especially since Chelsea’s season is set to begin in two weeks.

Kimpembe’s current contract runs until 2024 with PSG, but if Chelsea do offer something in the range of £50-60 million for the Frenchman, the Parisian club could be tempted to let go of the player. Alternatively, Chelsea could also offer Antonio Rudiger in a swap deal for Kimpembe, which could work out as PSG were linked with the Blues defender last summer.

Chelsea need to add defensive reinforcements to their side, and given the contractual state of most of their center-backs, this signing could prove to be more crucial than it is looking currently. Thomas Tuchel wants to challenge for the Premier League title in the upcoming season, and with Kimpembe, Chelsea will have a player who has previously only lost the league title twice in his entire 8-year career– not a bad player to have in your ranks. 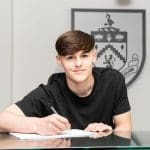 Mark Helm: Burnley’s hope for the future
Next Article 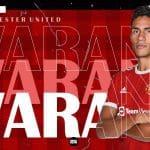