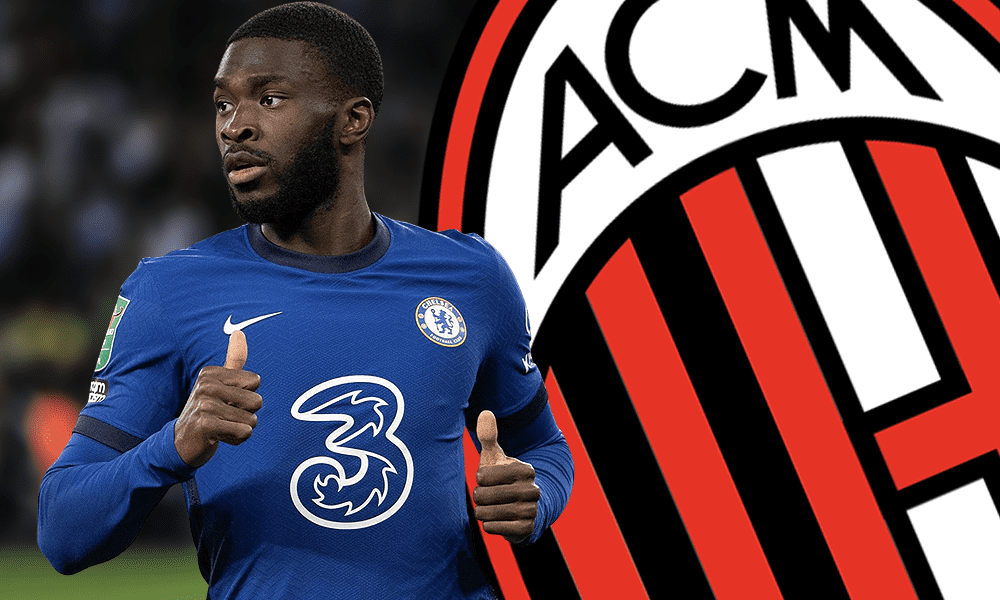 Kevin De Bruyne, Mohamed Salah, Romelu Lukaku are just some of the talents that were released by Chelsea for cheap prices, who then went on to have amazing careers and probably made Chelsea supporters regret their sales. And if you were to listen to Chelsea fans, another such name could be Fikayo Tomori.

According to La Gazzetta dello Sport, AC Milan are still working out the final details of the loan move, with Fikayo Tomori ‘impatient’ to fly to Milan and complete the move as quickly as possible.

According to the extremely reliable Fabrizio Romano, Tomori’s loan move will have an option (not obligation) to buy for around 30 million Euros.

The move seems certain now, but what does it mean for all 3 parties: Tomori, Chelsea and AC Milan?

Tomori had an impressive first season at Stamford Bridge, making 22 appearances in all competitions and pulling some solid defensive displays too. However this season, the center back has fallen down the pecking order, much to the frustration of Chelsea fans. He is now the club’s fifth choice center back, with Kurt Zouma, Thiago Silva, Antonio Rudiger, and Andreas Christensen; all being preferred over Tomori. Thus it is not a surprise that a move away will be apt for Tomori in search of more game-time.

AC Milan are currently on top of Serie A and it is almost certain that they will be a contender for the title this season. To boost their title hopes, the club is not holding back in January and is looking to bring in new faces in Milan to increase their squad, which is vital for any title challenge. Milan has already strengthened their attack by adding Mario Mandzukic and Tomori can be an amazing fit at defense, not just this season but in the long term too.

Chelsea on the other hand, have defensive woes of their own. And fans believe that Tomori could be a solution to those woes, but it is clear that manager Frank Lampard disagrees. Chelsea does not have the best set of center backs, with Christensen and Rudiger showing too much inconsistency, and Thiago Silva is aging. Therefore, in my opinion, it would be an extremely poor decision to let a defender leave, who has shown so much promise and potential at such a young age. 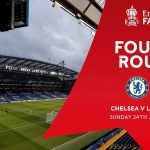 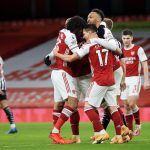