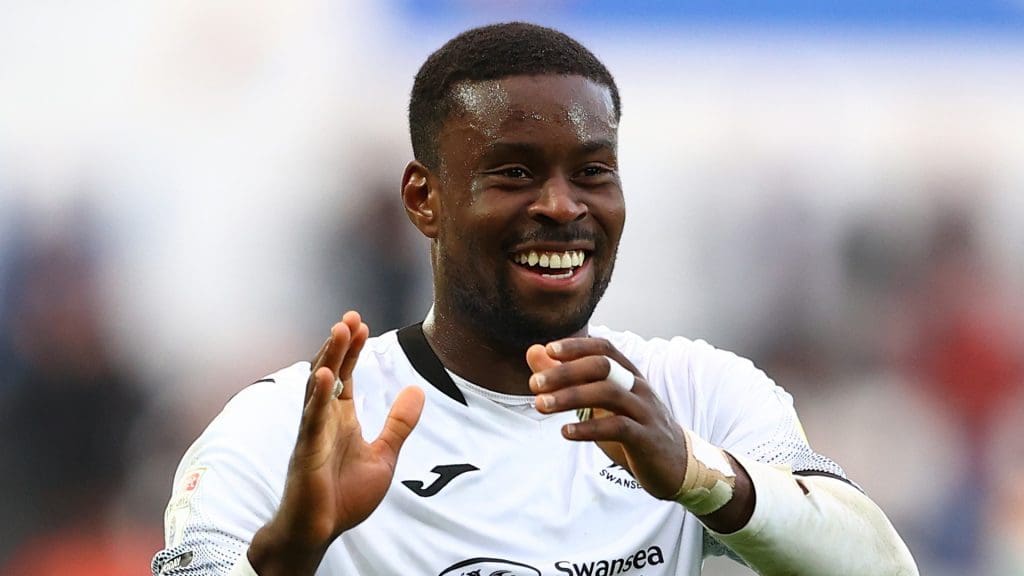 Chelsea board, in recent years, have been very well appreciated for the business they do in the transfer market and for the fact that the fans’ say is always heard in the boardroom. But some decisions have gone very wrong for them as well. One such example involves the transfer of Fikayo Tomori to AC Milan. And the recent news around Marc Guehi suggests that Chelsea might just do something similar again.

In January 2021, Chelsea loaned out the young English center-back, Fikayo Tomori to Italian giants, AC Milan. He became a fifth-choice center-back in Frank Lampard’s last few months as Chelsea’s manager and thus wanted some starting minutes under his belt. Initially, the news of him being loaned out was well accepted by the Chelsea fans but when it was announced that a release clause has been added to the deal, the fans just weren’t happy at all.

Eventually, AC Milan triggered the release clause making the move of the youngster permanent. This was highly criticized as a big mistake by the Chelsea board and even many compared this to the departures of Kevin De Bruyne, Romelu Lukaku, and Mohamed Salah. Something similar might just happen as Chelsea reportedly have agreed to a deal with Crystal Palace for their 21-year-old young center-back, Marc Guehi. This time in fact it would not be an initial loan, rather a permanent transfer with a transfer fee somewhere around €20M.

Guehi, as Tomori in his initial days, played very well in the development squad for Chelsea and thus earned a loan move in the Championship. Marc Guehi, last season, was playing for Swansea in the Championship where he helped them reach the play-off final where the team eventually lost. He was awarded consecutive Man of the Match awards in the Semi-Finals of the play-offs and was also one of the best defenders in the league for the entire season.

Thus, he is very highly rated by many journalists and followers of the game and many Chelsea fans even saw him as a perfect fit into Chelsea’s current first-team set-up. But the reports of the move actually being finalized has left many fans in shock and are thus comparing this to the Tomori situation.

The positives that Chelsea fans can extract from the move is the addition of sell-on clause and matching rights that enables Chelsea to get his services in the future and also some cash if they do not re-sign him. Also getting €20M from this deal is a very good deal done considering the fact that the player has not played a single game in the Premier League yet.

West Ham United are eyeing a move for PSG’s Alphonse Areola after impressive stint at Fulham last season
Manchester City are keeping an eye on Robert Lewandowski’s situation at Bayern Munich, would he fit in at City?
To Top