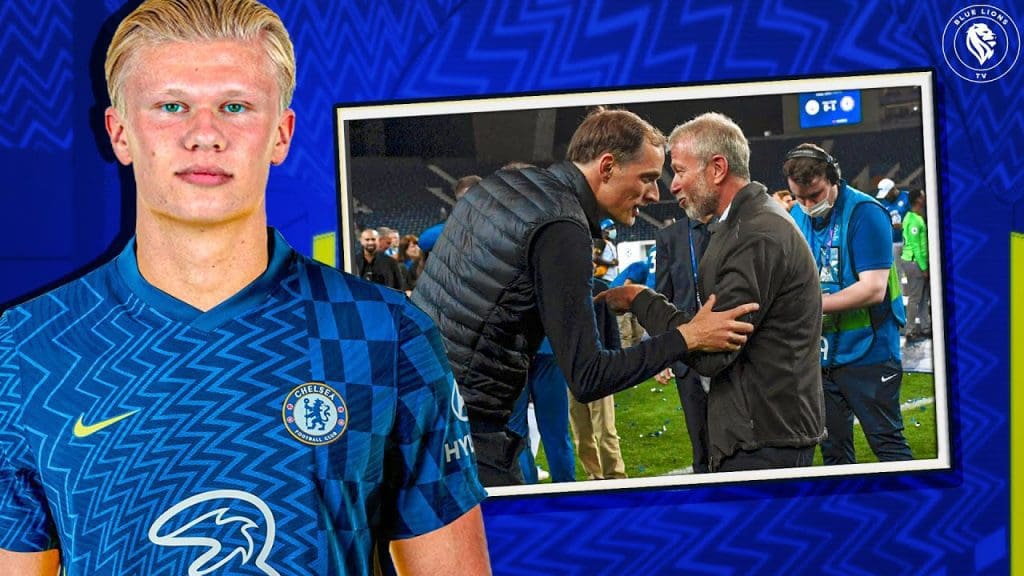 In what could turn out to be the biggest transfer saga of the summer, Erling Haaland has been courted by Chelsea over the last 6 months, but there have been no advanced talks regarding this deal due to Borussia Dortmund’s aggressive stance on it.

The Black and Yellow have been adamant on their £150 million valuation for the Norwegian and rightly so, given that he contributed to more than 50 goals in all competitions last season. However, Thomas Tuchel has been keen on the player since the 2020/21 season ended more than a month ago and with Chelsea boasting a negotiator like Marina Granovskaia and the spending power of Roman Abramovich, it has come as a surprise to most fans that the club have not managed to get the Haaland deal over the line. This, however, is not shocking to people who have followed Chelsea’s transfer dealings in recent seasons.

Did they go out and spend £222 million on new players last season? Yes. Did they sign anybody for more than £75 million? No. This is because Chelsea do not want to break the bank for a particular player so as to create a power parity at the club. It has been a cautious approach by Marina Granovskaia & co to not spend over and above the asking price for a player, no matter the size of his stardom.

However, exceptions can be made and for players like Haaland, more often than not, it is worth it. For example – Real Madrid never regretted spending £100 million for Cristiano Ronaldo or Gareth Bale as they both brought home 4 Champions League trophies. PSG understands that their £350 million combined investment into Kylian Mbappe and Neymar Jr will not go to waste as they are the club’s best chance of winning their first-ever Champions League trophy.

However, if you plan on investing more than £75 million pounds on a player, you need to make sure that they play every game and play a role in bringing home the silverware at the end of the season. For example – Manchester United missed the mark when they signed Paul Pogba for £90 million in 2016, and it is safe to say that he has not provided the returns one expected from him at the time. He has been good but not nearly as good as the players mentioned above.

Thus, there were doubts when Chelsea decided to spend £72 million on German youngster Kai Havertz last season. Everybody loves a brand-new young talent at the club, and when he is a foreign superstar, there is an exotic aura about him, and there is more patience as compared to English players or homegrown talent. However, given that Havertz showed his quality towards the end of the season and scored the Champions League-winning goal, it makes up for his poor form during the start.

Erling Haaland would be expected to be firing on all cylinders straight away, and thus Chelsea will not mind spending £100 million on him, but that is the limit. Paying over that price would mean that Chelsea would be paying over £20 million a season for a player who might eventually move from Chelsea after 5-6 years, assuming he stays that long as well.

So, how can Chelsea sign for £100 million this season if Dortmund do not budge on their £150 million valuation of the player?

Firstly, they could try using the same trick they did to sign Christian Pulisic from Dortmund in January 2019. They signed the American for £58 million, even though he was valued at nearly £75 by Dortmund at the time. This valuation worked well for both clubs due to two reasons:

2) The Blues would get a player sharing a similar skillset to the outgoing Eden Hazard at the start of the 2019/20 season.

Chelsea could negotiate a similar deal with Haaland and Dortmund this season. It is important to understand that there is a stipulation in Erling Haaland’s contract, which lets him leave Dortmund for a release clause of £75 million next season. However, this is where Chelsea could be clever and get ahead of clubs who are also vying for the player’s signature, but like Chelsea, do not want to spend big money in the current environment.

Thus, what Chelsea could do is offer a deal in the range of £90-100 million for Haaland this summer, and then loan the player back out to Dortmund for the entire 2021/22 season. This could work out well for both clubs for two reasons:

1) Borussia Dortmund are certain that nobody can play £150 million for Haaland this season and they will not like to let go of a player of the Norwegian’s quality for less than £100 million next summer. Thus, through this deal, they could keep the player this season, while they could also receive £100 million for him, which is an extremely intriguing option for them.

2) Chelsea currently have a massive squad and have as many as 7 players competing for the 3 forward slots in the starting lineup, and this is without the players who have returned from loan moves. They need to sell some players if they plan on buying new forwards, and this is not possible over the course of one transfer window. Thus, this deal will mean that they would get to secure Haaland’s signature for a cut-price fee, and by then, they could also make reasonable room in the squad as well as on the wage bill to fit the Norwegian into the club’s plans.

Alternatively, Chelsea could wait out until the end of next season and sign the Norwegian for £75 million, but they will surely face heavy competition from the biggest clubs in European football, and should Real Madrid enter the foray with a lucrative contract for Haaland, it will become tough for the player to refuse such an offer.

Lastly, Chelsea could sign the player for £150 million in this transfer window itself but could include a couple of players in the deal to reduce the exorbitant fee. Tammy Abraham, Callum Hudson-Odoi, and Christian Pulisic suffered for game-time under Tuchel last season, and this deal could intrigue Dortmund. However, the German outfit rarely negotiates such deals, as they prefer to sign players through their own scouting department.

Several options, one goal–Chelsea want to sign Erling Haaland, come what may. They are one the most clever negotiators in the market and if Marina Granovskaia sets her mind on this transfer, it would become very hard for Borussia Dortmund to make Haaland stay at the club over this summer. 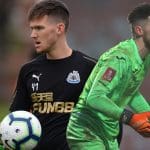 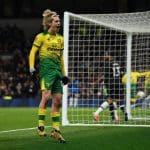