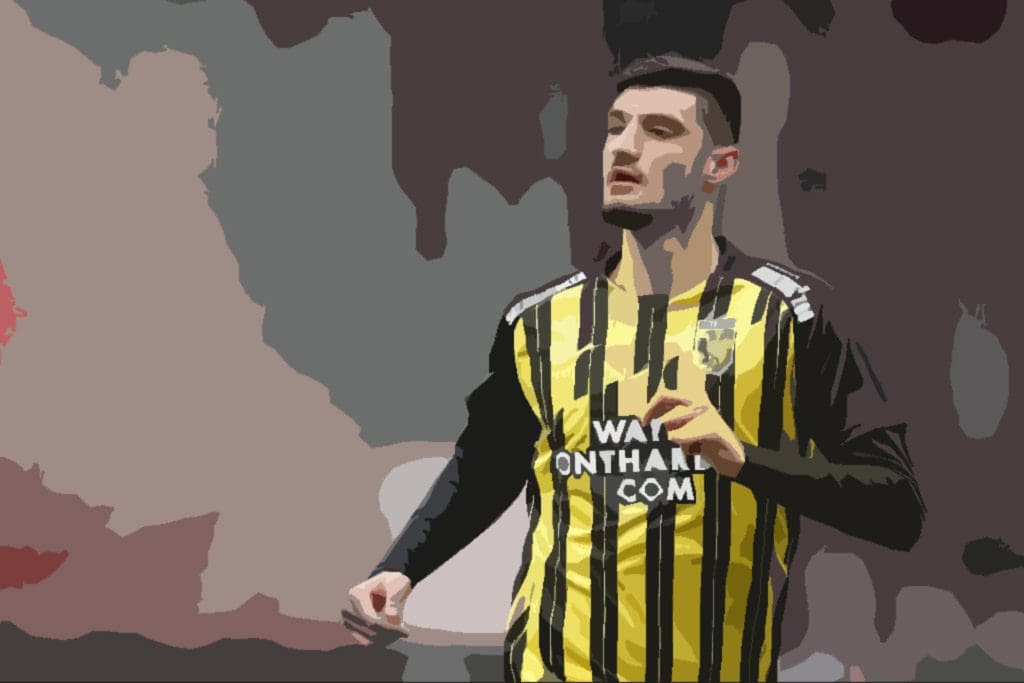 All the talk surrounding Chelsea in this summer’s transfer window has revolved around an influential centre forward.

The West London outfit have reportedly been in pursuit of Borussia Dortmund striker Erling Haaland, and multiple reports suggest that Roman Abramovich is willing to break the bank in order to solve the club’s finishing problems that have haunted them this season. But with the German club consistently insisting that Haaland is not for sale this summer, the question is that do the club already have someone in the ranks who can go on to solve that problem in the future?

The answer is yes. Young centre forward Armando Broja has recently signed a five-year contract with the Blues, and his record would suggest that Chelsea already have the exact profile that they have been looking for. Broja is an Albanian international who has been with the Blues since he was eight years old, and has developed into an intimidating centre forward who excels at finishing.

After being handed his first senior appearance by Frank Lampard in the 2019/2020 season, Broja was sent on loan to Vitesse Arnhem in the Eredivisie – a very familiar destination for many of the club’s loanees in the past. Armando Broja impresses for the Dutch outfit as he scored 10 goals in 30 appearances – out of which he started only 21 times. The 19-year-old stands at a massive 1.93 metres and is said to be adept at finishing with either foot and his head.

Besides his club form, Broja also has international experience under his belt at a very young age, having already made six appearances for Albania – the latest of which came against England in March 2021.

As a result, Thomas Tuchel is said to rate the forward very highly. Even though he can potentially still leave on loan for the coming season, considering the departure of Olivier Giroud to AC Milan and the potential departure of another centre forward in Tammy Abraham – Broja might as well find himself in Tuchel’s Chelsea squad for the 2021/22 season.

If Tuchel has indeed been plotting to keep Broja in his plans for the upcoming season, the Albanian reinforced his head coach’s belief by scoring in the Blues’ first pre-season outing on Saturday. Armando Broja got on the scoresheet in what was a 6-1 win over Peterborough United, after coming off the bench in the second half.

The news of Broja’s long-term extension has come at a time when the future of academy talents at the club has looked bleak with the departure of Marc Guéhi to Crystal Palace and serves as good news for the incessant amount of youth who plan to break in into the Chelsea first team. In case the champions of Europe do not succeed in landing their top target, they will have to hope for better productivity from Timo Werner and a few goals here and there from their young and talented marksman.

Players to lookout for during Chelsea 2021/22 pre-season campaign

Armando Broja: Can he have his chances when Premier League resumes? 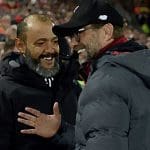 Could a back three be the new highlight of the Premier league?
Next Article 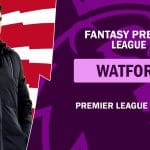