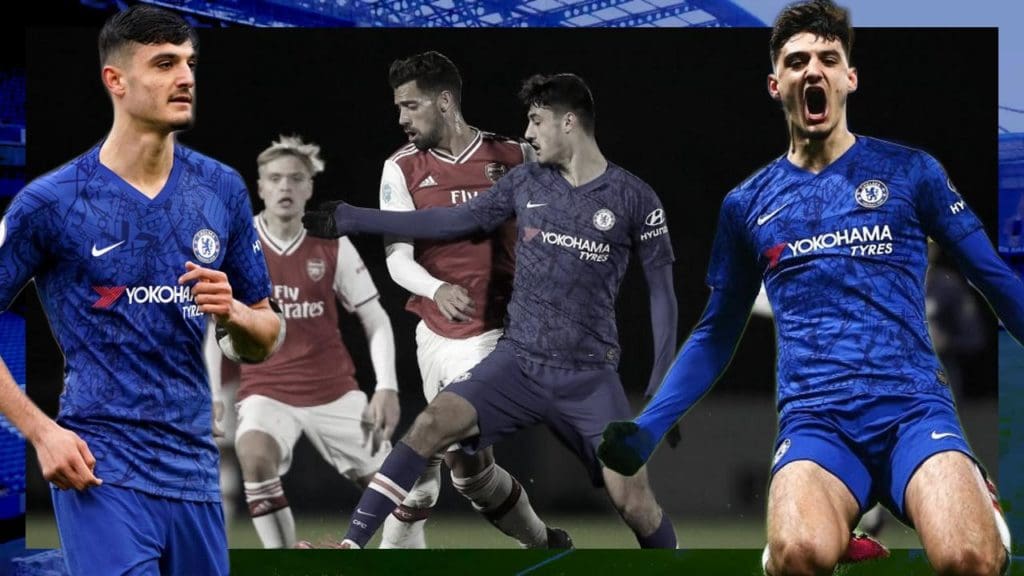 The Blues have a plethora of young talents at their disposal and many have been promoted by Frank Lampard this season and are regular starters for the team. Another youngster making headlines is Armando Broja, who signed a new three-year contract with Chelsea in January this year.

Since Lampard’s arrival at the Stamford Bridge, many youngster have made it to the starting XI. It is evident that Chelsea’s academy stars will get chances in the first team if they deserve it. Broja himself could be the next in line to secure promotion to the first team.

Will Borja get more opportunities after PL’s resumption?

Armando Broja joined Chelsea’s academy in 2009 at the age of eight. The Albanian striker rose through the ranks at Chelsea’s academy and is now a part of Chelsea’s U23 squad. He signed his first professional contract with the Blues earlier this year and made his first-team debut in Chelsea’s 4-0 win over Everton in March.

What a feeling to make my first team debut in the premier league words cant describe how happy me and my family are the fans were amazing and what a incredible win today💙⚽️ pic.twitter.com/qQWWXErPQW

The Albania U21 striker is a modern-day all-round forward who can slot in at multiple positions upfront but primarily plays as a centre-forward. He is 6ft 3in tall and has the physicality to hold on to the ball. He is a technically gifted forward and is more than just an out and out striker. He’s a constant aerial threat to the opponents and is a great ballplayer. Additionally, the young Albanian has good positional awareness gifted with lethal finishing and this makes him a natural goal poacher.

However, number 9 is not the only position where Broja plays. He has previously played on the wings due to his incredible footwork and vision. He can be utilised best when played as a striker but him playing on the wings won’t be a rare sight if that happens in the future. If he improves his physicality in the future, he can be a world-beater with his talent. 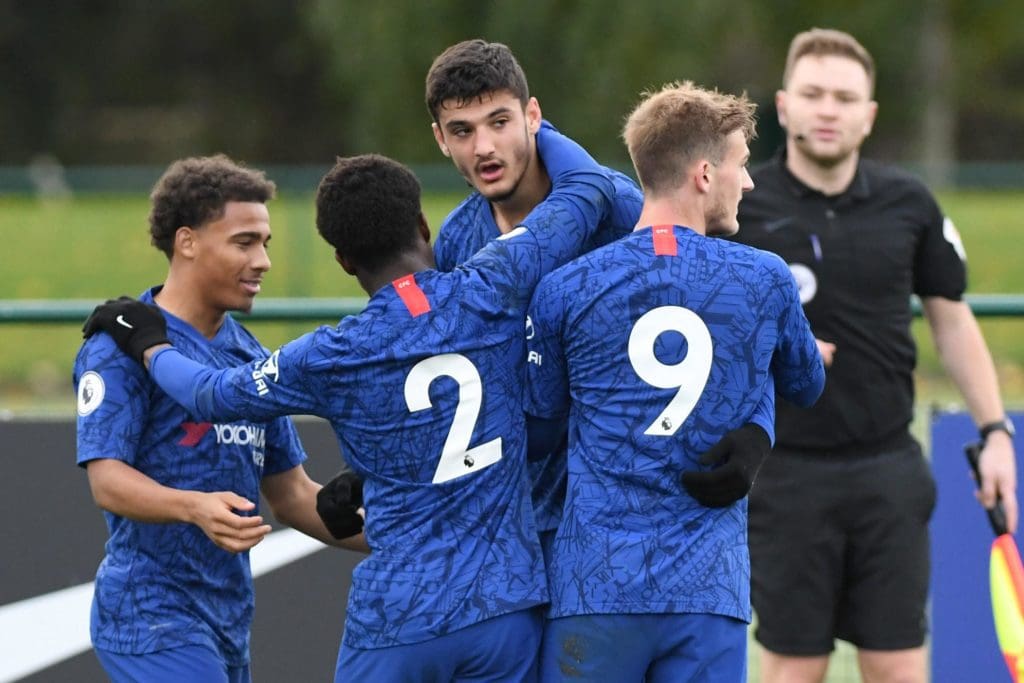 In the FA Youth Cup, he has scored 5 goals and bagged four assists in four games including a hat-trick against Huddersfield. He’s the third Chelsea player to score a hat-trick in the FA Youth Cup after Tammy Abraham and Dominic Solanke. Here are his numbers this season so far:

So, Broja is exceptionally talented forward. Along with fellow teammate, Tino Anjorin, Broja has been training with the first team since the introduction of contact training at Cobham.

Premier League has introduced a rule for the remainder of 2019-20 season which would allow clubs to name 20-man squad for match-days. With Kante missing the early sessions and Hudson-Odoi’s status unconfirmed, Broja is very likely to benefit from it. Him being involved with the first-team training sessions and getting some minutes in the remaining nine games is a good sign of progress.

Broja could have been an alternative to spending huge money in the summer but the club is heavily linked with signing Timo Werner. There’s little or no chance of Werner transfer failing but if it fails for some reason, Borja could be a good deputy to Tammy. Although the Albanian U21 international has little senior-team experience, his goalscoring numbers for the young teams is very impressive.

He could come handy if given opportunities in the first team. He will most likely feature in the matchday squads and could get some minutes for the first team as well in the remaining games of the season. But with Werner, Tammy and Giroud as strikers next season, he will most likely be loaned out. However, young Blues now have a newfound belief that they can be successful at the club and make it to the first-team if they continue with the hard work. All due to Lampard’s impact on the club.