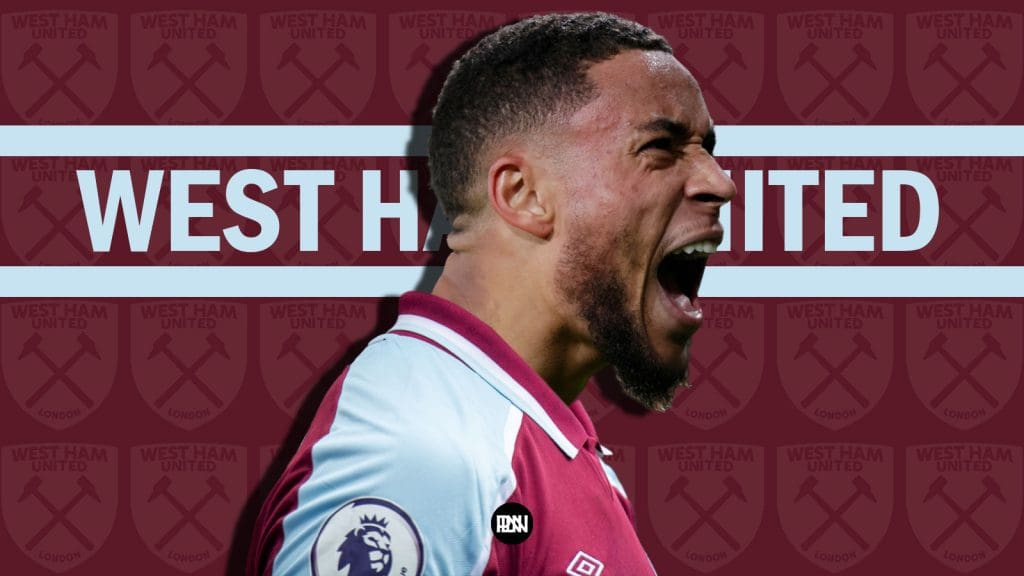 Villareal’s Arnaut Danjuma has been linked with a move to West Ham over the last few weeks. Talks with Villareal over a €40m move have intensified recently but the player and the club are ‘far away’ on personal terms, with Danjuma not against the idea of staying at Villareal [Fabrizio Romano].

Let’s take a look where he could potentially play across the frontline and what he would bring to the Hammers if the move materialised.

WHERE DOES HE FIT IN?

West Ham haven’t only been looking for a winger this summer. There have been murmurings that Chelsea might be willing to part ways with Broja for the right fee and Antonio could get some heavy competition for the striker position. Danjuma has been turning heads all season with Liverpool also supposedly keen at one point.

“But I was informed that Liverpool were following me closely”. [Arnaut Danjuma]

Danjuma should fit in with either of Antonio or Broja as they both provide strong options for the winger to play off of. West Ham have mostly used a 4-2-3-1 this season with Benrahma occupying that left-wing spot. Moyes also used Fornals there. It has to be noted that Danjuma is perfectly capable of playing as a striker too, where he’s played for the majority of this season under Emery. But it has to be said that he’s been paired up with another striker in a 4-4-2 most of the time. Danjuma shouldn’t have too many issues with his adjustment period to the Premier League considering he’s already played 14 games in the competition and another 33 in the Championship.

Danjuma is a different beast to both Benrahma and Fornals. It’s not a secret that Bowen isn’t the paciest of wingers out there and having someone like Danjuma stretching the pitch on the far side and causing havoc should serve him well. 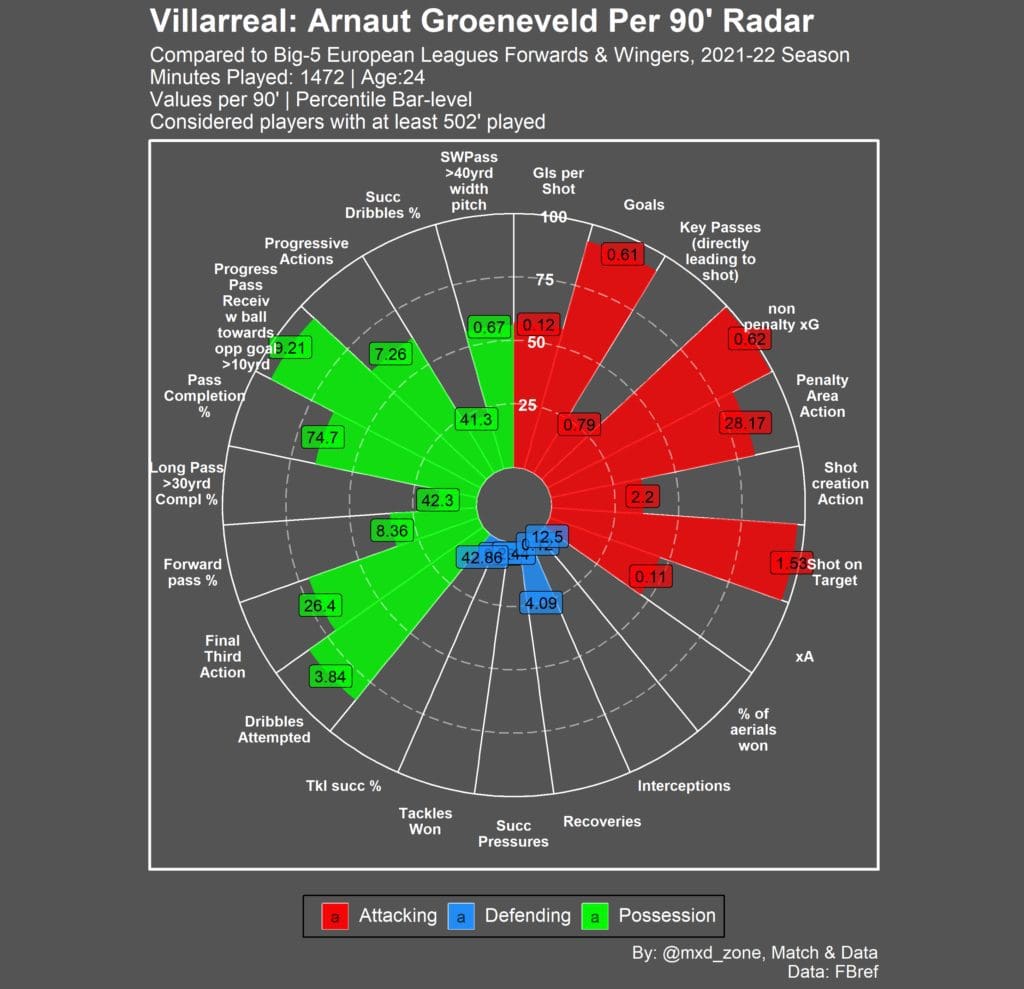 POWERHOUSE ON THE DRIBBLE

Sharp on the turn and explosive as hell on top of being a handful in duels, Danjuma loves to take people on before a quick trigger shot or a cross to a teammate. He generally tries a lot of take-ons in games and it remains to be seen whether he’d have that type of freedom under Moyes. He attempts 3.6 dribbles p90 and completes 41%.

One thing I like about Danjuma is how he isn’t restricted to going one way on the flanks. He can go inside and outside quite well. He carries the ball extremely well and serves as a powerful weapon on the counters – something Bowen is great at too. Put him in open space and in isolation with defenders and he’ll cause chaos, no doubt about it.

With 16 goals and 4 assists in CL and La Liga, Danjuma is not only a goalscorer but a big moments player too with goals against Juventus (last 16), Bayern (semis), goal against Atletico Madrid, and the crucial 88′ goal against Atalanta to push Villarreal into the last 16 of the competition.

He’s really made a jump from the Championship this season, and pulling Villarreal into the semi-finals of the Champions League was the cream of the crop.

He truly had the campaign to remember with a total of 6 goals in the competition. Fun fact but Danjuma is actually Villarreal’s #1 goalscorer in the UEFA Champions League ever after this season, two goals in front of Joseba Llorente which just shows how big of an underdog Villarreal were this year (data valid precisely under the mentioned comp. name).

With the possible arrival of Broja, having two great goalscorers on both sides of a focal point like him could be the way to go. Danjuma focused more on goalscoring (10 in the league on top of 6 in the CL) this season and his creative numbers (4 assists in total) aren’t that impressive but his overall directness and willingness to make runs at or behind players gives another dimension to teams.

For all of his success up front, the defensive side of his game does leave a lot to be desired (see graph up top). That’s certainly something that should be worked on should he play for a Moyes team in the Premier League. Could that, on top of wage agreement issues, be a turn-off for a workrate-heavy coach like Moyes? Let’s wait and see. 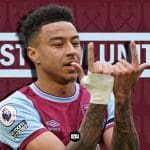 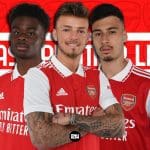 FPL 2022/23 Price Reveals: Who Should You Target Amongst Arsenal’s Assets?
Leave a comment