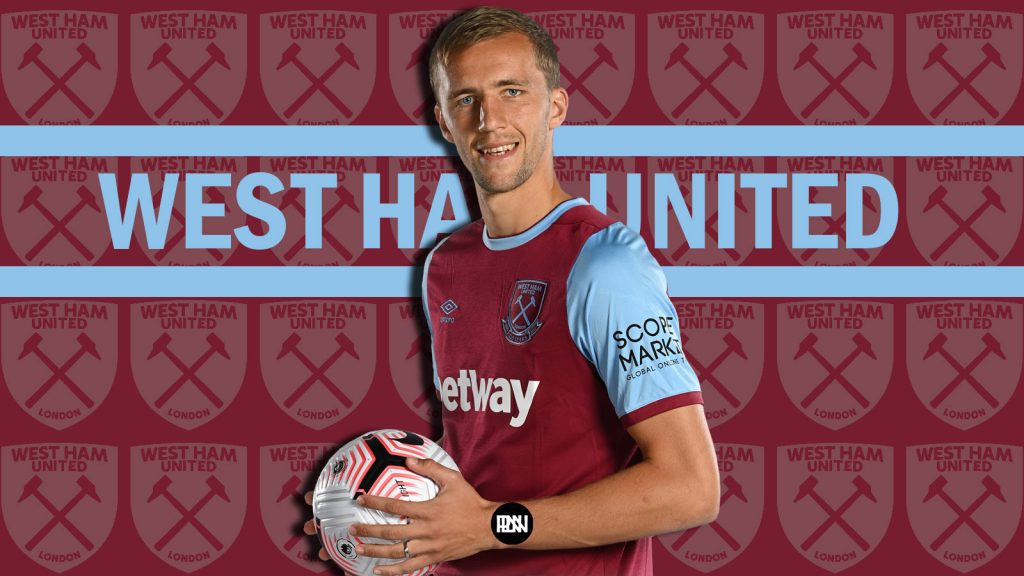 There is trouble brewing in West Ham paradise, with insiders claiming a star player is set to leave the club this summer in a shock move. West Ham midfielder Tomas Soucek has reportedly been in a standoff with the management over contract issues, and the club are now ready to sell the hard-working Czech international.

Many reports from England and sources inside the club claim that Soucek and the club hierarchy have reached an impasse over salary talks, with the club not willing to give the 27-year-old an increased wage. The midfielder has impressed since signing for the Hammers 2 years ago, and his performances prompted the club to hold talks with the player over an extension. However, Soucek – who is a long way behind the top earners at the club- feels he deserves an increase in weekly wages, which the club have refused to do. As a result, rival clubs have been put on alert as the club is reportedly prepared to listen to offers for the Czech midfielder.

Soucek signed for the Hammers in January of 2020, on loan from Slavia Prague initially. But after a brilliant first six months at the club, the move was made permanent, and the Czech signed a 4-year contract with the Londoners, and quickly made his way into the hearts of the West Ham faithful. He continued to dazzle with his displays, having an even better 2020-21 season, when he finished as the club’s joint-top scorer in the Premier League with 10 goals, as he formed a solid partnership with Declan Rice in the heart of the West Ham team.

The 21/22 season brought a new challenge for the Czech, as he continued in the midfield with a new defensive role. Tomas Soucek has had to alter his playing style to adjust to the demands of the manager, and had a tough time at the start of the season. However, he grew into that role and still remains a key part of the team. Throughout his time in the Premier League, the midfielder has shown tremendous attitude, professionalism and efforts to become the mainstay of the West Ham midfield. His performances have caught the eyes of various top clubs, and there could be a race to sign the 27-year-old this summer.

According to news outlets in England, Newcastle United, Aston Villa, Everton and Leicester City are all interested in signing the midfielder should he be on his way out of London Stadium. West Ham have reportedly slapped a £40 million price tag on Soucek, but club insiders claim they would be willing to accept a fee in the range of £20 million.

Soucek has always been consistent for the Hammers, and played an integral role in their rise to the top half of the table. He was a standout player in their run to the Europa League semi-finals last season and helped them achieve a Europa Conference League finish, just narrowly missing out on a top-six finish in the Premier League.

The club are unwilling to meet Soucek’s wage demands, and the Czech understands that he will not receive a pay rise in the near future if he were to stay at the club and see out his 4-year contract. The player’s representatives are also searching for a suitable destination for the midfielder, and with a few Premier League clubs interested, he could be set to stay in England. West Ham fans have been quick to come out on social media and plead the club and player to not part ways, with the Czech a fan favourite at the London Stadium. However, with the deadlock in salary negotiations, it seems Tomas Soucek is set to leave West Ham this summer. 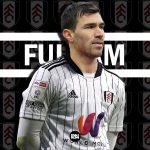 Alessio Romagnoli: Can the Cottagers land this coup?
Next Article 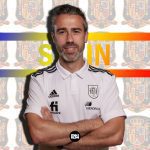 Spain Women announced their Euro 2022 squad, but who’s are they taking with them?
Leave a comment