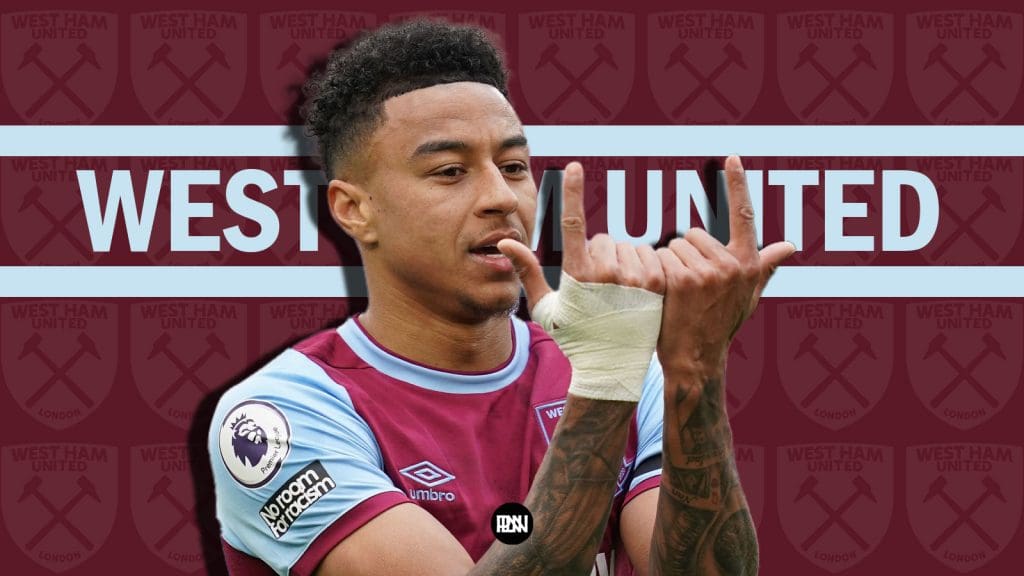 West Ham are set to plot a move for former Manchester United attacking midfielder Jesse Lingard in the transfer window.

Lingard’s contract with Man United ran out and the club has made it official that he will no longer continue with the club. With an exit seemingly imminent, clubs across the English top-flight have stepped up to sign the player.

Jesse Lingard has been on the sidelines most of his time during the previous two seasons which included the Old Trafford club loaning him out mid-season. During the 2020/21 season, he donned the West Ham outfit in his loan stint with the club under the management of David Moyes.

Unable to prove himself and to the team with United, he stepped up his game under Moyes and relished what was something of a resurgence. Hoping to get back his spot as a regular after returning to the Theatre of Dreams under Ralf Rangnick, he still wasn’t the gaffer’s first choice.

WHO DO WEST HAM HAVE TO FIGHT FOR JESSE LINGARD’S SIGNATURE?

Now, Lingard is just one step away from joining a new club, and all that remains is his signature on the contract. With an exit that appears to be on the horizon, West Ham is set to lock horns with Everton and Tottenham in the race to sign the player.

While Tottenham have announced the arrival of Richarlison from Everton, it appears as though Conte still has a few names up his sleeves before the transfer window concludes. However, having made Richarlison’s signing a reality, Tottenham may not be the frontrunners to get Lingard on board.

Whereas with Everton stepping in to sign Lingard, it seems like an obvious deal for the Lampard-managed side. Losing out on who was their top goal scorer, Frank Lampard will be forced to sign a winger/ attacking midfielder this summer.

Easing into clubs like Everton or West Ham may not be such a great deal for the former United ace. However, assuming that he may get minutes under Conte could be history repeating itself just like his scenario at the Mancunian club.

The player will be tempted to play regular football and not sit on the bench like in the previous campaigns. Hence a move to West Ham or Everton could be wise this summer for the next season.

Furthermore, he has donned the Hammers outfit previously and understands Moyes’ gameplay. The East London club’s gaffer is a huge admirer of Lingard and it’s a no-brainer as to why he is invested in him. Besides, West Ham could snap up the player this summer for free!

All that remains to be seen is whether Jesse Lingard will consider a permanent move to West Ham or will Everton push hard for the transfer and secure his services this summer. 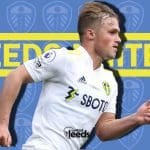 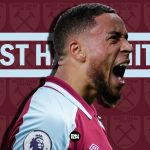