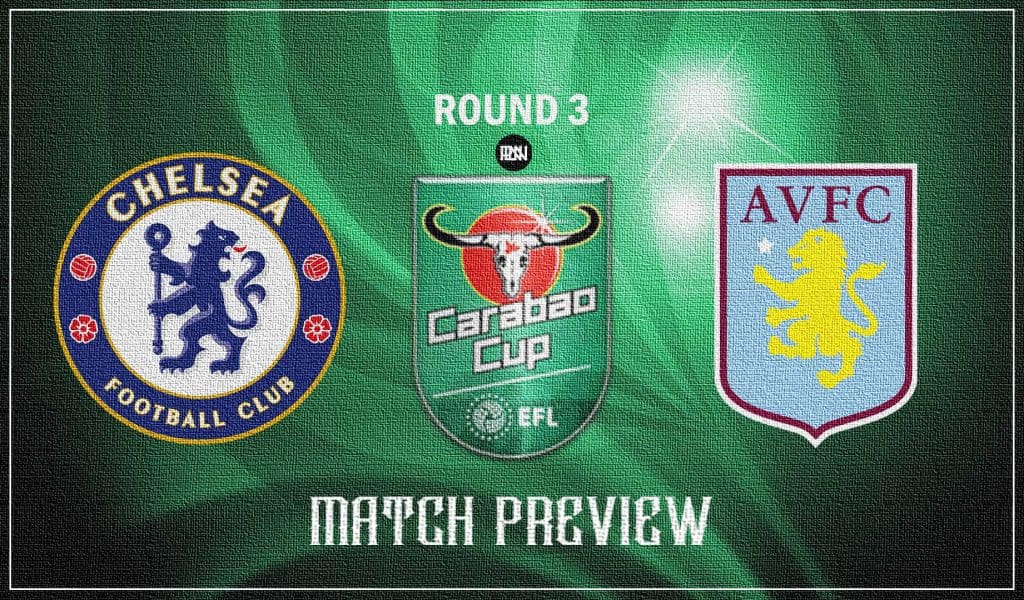 The Carabao Cup is set to begin for a majority of the Top English teams this week and in what will be one of the most thrilling ties in the Third Round of the competition, Chelsea will take on the likes of Aston Villa at Stamford Bridge on Wednesday night.

While this is the first game for the Blues in the competition this season, Villa reached the Third Round after thrashing minnows Barrow 6-0 in the second round of the Cup. Moreover, this will not be the first the two clubs are meeting this season, as Villa were recently defeated by Thomas Tuchel’s men at the Bridge in the Premier League nearly 10 days ago.

Thus, Dean Smith would be angling for a win, and given that it is a knockout competition, they could hand the West London club a real shock. However, with Tuchel looking in control as ever, would the Blues really slip up?

Tuchel to showcase his bench strength?

The obvious advantage of having a well-stacked squad is that these are the games the fringe stars can play in and prove their worth to the manager. Thomas Tuchel has not been able to rotate his squad as much as he would have liked to so far, and for good reason, as the Blues have played the likes of Arsenal, Tottenham, and Liverpool in their first five League games this season. However, this would be a great opportunity for the players on the bench to edge for a starting role.

However, the German coach will be aware of Villa’s frailties at the back and would set up his team to their weaknesses. The Villa Park outfit have been accused of leading a high line way too often this season, and this will certainly be right up Timo Werner’s alley to exploit. The German’s pace will be deadly as he loves playing behind the last defender. Alongside him, Tuchel is likely to play Ziyech and Hudson-Odoi– two players with a lot of creative nous. Ziyech always loves a runner, and he also combined well with Werner last season. Hudson Odoi will be the jack in the box on the day as his ability to wriggle past defenders and make threatening passes will be very useful.

Saul Niguez and Mateo Kovacic are likely to be fielded on the day, and the Spaniard will be hoping to impress after having a dreadful debut against the same opposition. However, it is probably better for the 26-year-old to feature against the same team as he would know now how to approach the game. Niguez is not a flop by any means, and a little-known fact is that the former Atletico man excels at beating the press. Villa would be pressing from the get-go, and Saul, alongside Kovacic, could show Tuchel what he is all about on Wednesday.

MUST READ: Saul Niguez: What to expect from Chelsea’s new jack of all trades

Ben Chilwell and Reece James might get the nod on Wednesday– which is weird considering the two English full-backs were last seen in the same line-up during the Champions League final. While James has still featured for Tuchel, Chilwell will have to prove his fitness levels to his German coach. Alonso enjoyed a fine game against Dean Smith’s men 10 days ago and given that Chilwell is a better athlete than his Spanish deputy, the Englishman could enjoy a fine outing by bombing down on the left wing.

Trevoh Chalobah is likely to start the game at the back while Malang Sarr might also get a run-out. The pair, accompanied by either Christensen, Thiago Silva, Cesar Azpilicueta, and Antonio Rudiger, will need to be on their toes. Villa are a fast-paced counter-attacking side, and the passing and understanding between each will have to be spot on. Tuchel might use Chalobah against the threat of Ollie Watkins like he did 10 days ago.

All in all, the Blues will be hoping to have a comfortable victory, but stranger things have happened in the Carabao Cup previously.

Thomas Tuchel will mostly continue to be without Christian Pulisic, who suffered an injury during the international break with the USMNT. While he could still feature, Tuchel was not too confident about it while speaking about the player after the Tottenham game on the weekend. Apart from Pulisic, the West London club will be missing Edouard Mendy, and Kepa Arrizabalaga is likely to retain his spot after a fine performance against Spurs on Sunday. But these are the only worries for Chelsea, as they look to make a good start to Tuchel’s first-ever Carabao Cup campaign.

Dean Smith to hand Thomas Tuchel his first loss of the season?

If there is one thing Dean Smith’s team always have, it is resilience in the ranks. It was seen when they managed to avoid relegation in the 2019/20 season and their ability to go toe-to-toe with the biggest teams and taking the game to them last season. While Tuchel will rotate, Dean Smith needs to do no such thing, and he is expected to go for the win on Wednesday and absolve himself for the loss he suffered at the hands of the Blues nearly a fortnight ago.

Tottenham and Aston Villa both showed in the first half of their games against Chelsea this season that the Blues can be outnumbered in the midfield. While neither team managed to capitalize on this issue, Dean Smith will not let this chance go again.

Smith will approach the game with a back four and deputise Axel Tuanzebe and Ashely Young in the full-back roles. The former often played there for United in the last couple of seasons, while Young is a seasoned Premier League defender and would be up for the fight on Wednesday. Kortney Hause and Ezri Konsa will partner with each other in the centre-back role, and given that they are fast and strong on the ground as well as in the air, they will ensure the likes of Werner and Ziyech have a torrid time against them.

The midfield will be stacked with Marvelous Nakamba, Douglas Luiz, and Jacob Ramsey, and while Morgan Sanson could also be an option, the former trio could be the reason they will be preferred by Dean Smith on the day. Tuchel’s men love to have the ball at their feet, but the likes of Ramsey and Luiz are also great in possession, and they could put out a masterclass on Wednesday by pulling the strings in between the lines and retaining the ball for long periods. If Chelsea do play with a midfield duo, Nakamba will relish the opportunity to outmuscle the opposition duet in the center of the pitch.

Up top, Smith is likely to use the trio of Bertrand Traore, Ollie Watkins, and Emiliano Buendia. Buendia’s creativity coupled with Traore’s pace and skill on the ball could be useful against a Chelsea side that do not excel playing against technical players. Ollie Watkins was at the helm of several chances against the Blues 10 days ago but could not put a single ball in the back of the net. However, given that Tuchel might field a couple of youngsters or fringe stars on Wednesday, Watkins will be ready to pressure them into making mistakes and showcase his clinical nature in front of goal.

While Anwar El Ghazi scored a hattrick against Barrow in the second round, it could be a toss of the coin over who Smith chooses as his two wingers on the day. However, that being said, Buendia and Traore can cause a lot of damage down the wings as they are far more tricky opponents to face, while they also have the sudden burst of pace in them to get away from opponents, something that will come in handy against a Chelsea team filled with players without a lot of game-time this season.

Villa could ruin the party at Stamford Bridge in mid-week, and given the talent in their ranks, they can certainly outplay and outclass Chelsea if Dean Smith’s tactics are on point.

The Villains do have a few casualties as the likes of Matty Cash, Matt Targett, and Leon Bailey all had to come off with muscle injuries after a great game against Everton. Additionally, John McGinn also got a concussion during the weekend game and is likely to be rested for this game unless he makes a very quick recovery. Trezeguet (knee) and Keinan Davis (knee) will also be out as they have since the start of the season due to their respective injuries, however, the latter could be available by the end of the month. 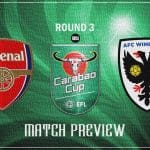 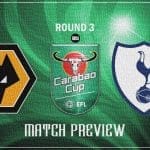