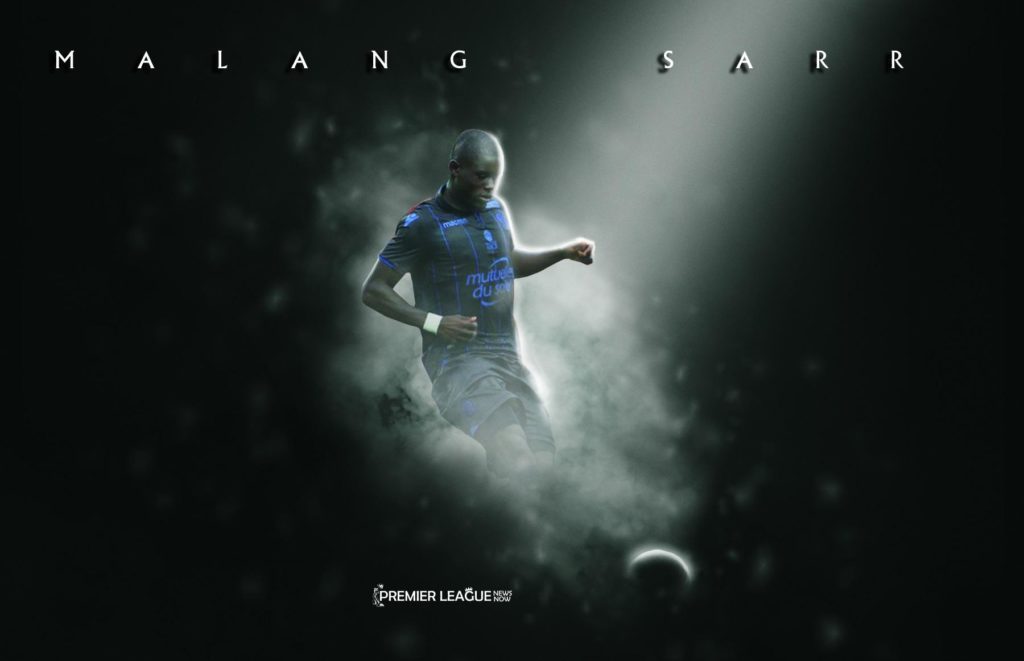 OGC Nice’s 21-year-old central defender Malang Sarr has been heavily linked to Arsenal on a free transfer after he ran out his contract with the Ligue-1 side.

Mikel Arteta is said to have ran out of patience with his current centre-backs pairings of Shkodran Mustafi, David Luiz and Sokratis, costing the Gunners some important matches this season.

Born in Nice, France, Sarr joined local side Nice at the age of six. The club has produced some of the finest players in recent times like Hugo Lloris, Pierre-Emerick Aubameyang, and Neal Maupay to name some of them.

He spent the next 12 years in the club’s academy before making his Ligue 1 debut for the club against Rennes aged 17 and went on to score the winning goal for his team in the 60th minute, heading home from a Jean-Michaël Seri free-kick.

After the game his manager back then Lucien Favre heaped praise on his young player saying, “There are those who make it and those who don’t… please don’t talk too much”

He helped his club finish third in his maiden campaign. The CIES Football Observatory named Sarr as the world’s fifth-most promising footballer under the age of 20 in 2018. He has gone on to make over 100 league appearances for the 4-time Ligue 1 champions.

Standing at over 6ft tall, Sarr is a versatile player who can play at left back, centre-back and defensive midfield position. He is excellent passer of the ball and also a great reader of the game.

During the 2019-20 Ligue 1 campaign, Sarr has been excellent with per 90 stats looking like:

Statistics always go some way to explain a player’s performance during the season and Malang has shown immense ability to get out of the defensive line and take on players whenever there is an opportunity. He can easily play out from the back and spray passes to his forwards.

A perfect representation of a modern day ball-playing centre-back, Sarr can easily fit in any of the world’s finest teams. His time in France has come to end but if he joins Arsenal next season, he could be the solution to all the defensive problems that Arteta is facing in his first tenure as Arsenal boss.