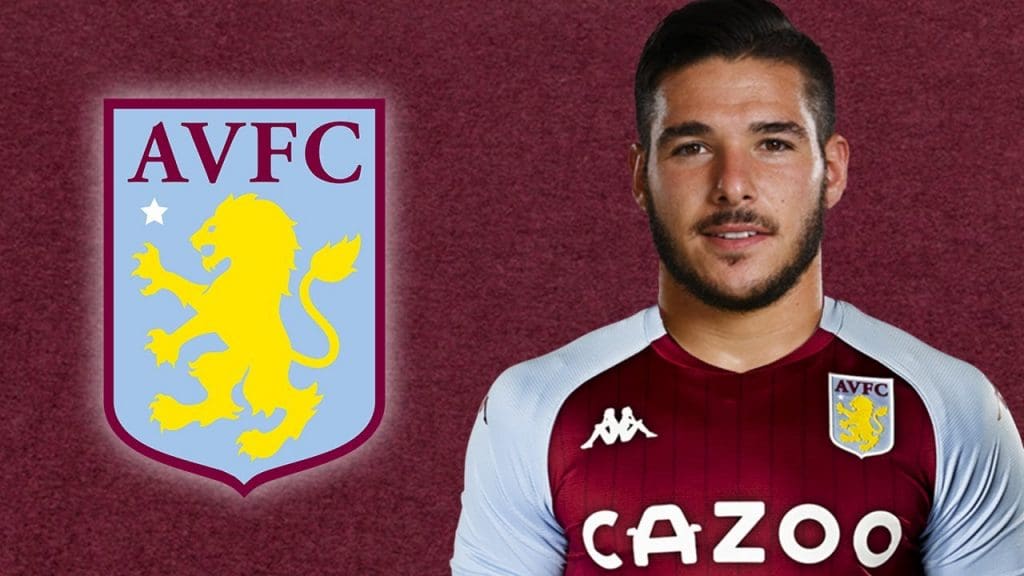 Aston Villa after a great campaign in the Premier League are now looking for more improvement and have already got their first massive signing in form of Emi Buendia. The club acquires the services of the Argentine after paying a reported fee of £33million, which makes him the club’s record signing, to Championship winners, Norwich City.

Buendia, in the 2020-21 season, helped Norwich City back in the Premier League as they finished at top of the league and was named the Championship Player of the Season. The Argentine was involved in 30 goals for Norwich as the club makes a return to the Premier League after getting relegated just a season back. Buendia was also awarded the Club’s Player of the Year and thus was being scouted by many clubs in the top tier of English Football.

Villa, however, became the final destination for the Argentine as Aston Villa got the better of Arsenal to land the creative midfielder. Arsenal looked keen to land their target but Emi Buendia did pick Aston Villa over the North London Club and this was a shock to many as a Top 6 club lost the transfer battle but Buendia did find the project at Villa better than that at Arsenal.

Buendia,24, has a lot to offer in his ranks. He is a creative asset who can play as a right-winger and also be deployed anywhere in midfield. This season in the Championship he has secured 0.81 goal contributions per 90 minutes. He earned 14 Man of the Match Awards in 39 games he played in. He has the experience to play in the Premier League for the Canaries who did not have the best of the seasons in 2019-20 but Buendia still was a shining star and now looks ready to prove his metal at the highest level.

Aston Villa have made a statement with this signing as their squad looks very well built now and the addition of Buendia even makes them a contender for a European spot. If the team can keep hold of Jack Grealish this window, they will be entering the competition as one of the favorites for a spot in the Top 6. Aston Villa under Dean Smith are still very active in the transfer market as they eye likes of Chris Wood, James Ward Prowse and Pape Sarr. 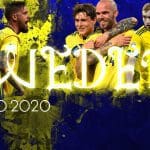 EURO 2020: Sweden – Can they do it again without Ibrahimovic?
Next Article 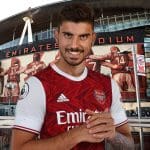