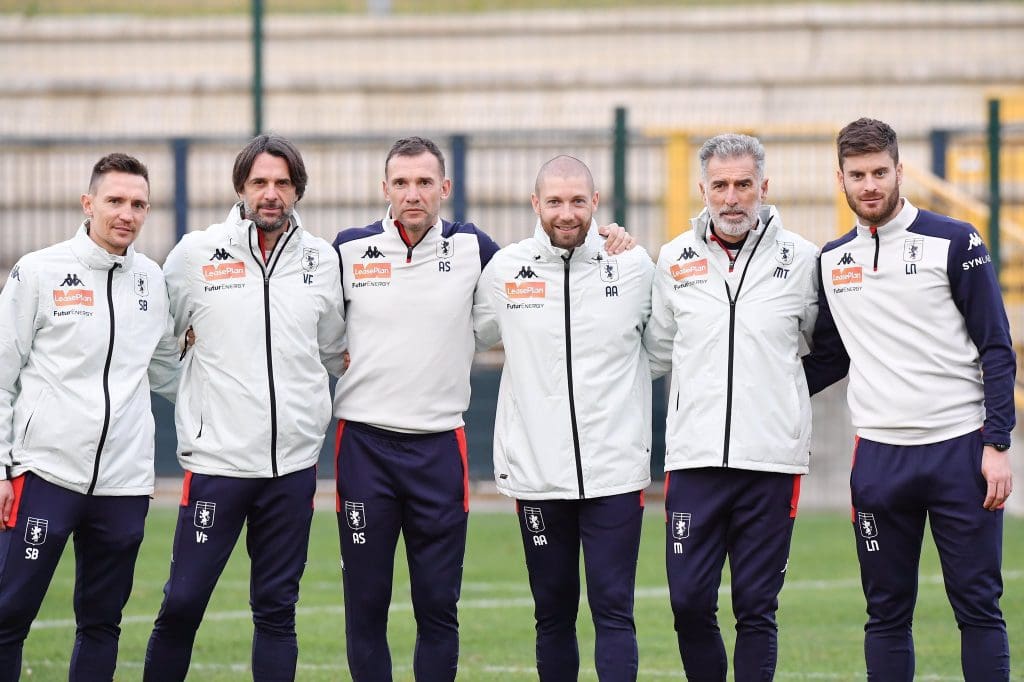 Days after Genoa unveiled former Ukraine national team coach Andriy Shevchenko as their new manager, the Serie A club have reportedly already begun earmarking transfer targets for the January window. Amidst reports of plotting a move for out of favour Manchester City left-back Oleksandr Zinchenko, Shevchenko is also rumoured to be weighing up an advance to bring Chelsea winger Christian Pulisic to Genoa amongst other players at the London outfit in January.

Much like former Blues manager Frank Lampard’s modus operandi aimed at loaning talented Chelsea youngsters during his time at Derby County, Shevchenko, too, is expected to follow a similar suit in signing promising yet underutilized talents from the London club. This approach could potentially help Genoa – currently standing above the relegation zone – in bolstering their squad ahead of a relentless schedule and launch them in a challenge for a European spot later in the campaign.

Genoa, who have remained underwhelming in the defensive structure since the beginning of the campaign, could certainly do with fringe Chelsea assets such as Malang Sarr in a bid to strengthen their backline. Further, the likes of Kepa Arrizabalaga, Christian Pulisic, and Hakim Ziyech too, could provide the required upgrade within the squad, eventually boosting Shevchenko’s prospects of securing safety and building a project at his first domestic managerial job.

Arrived on a free during Frank Lampard’s ambitious spending spree in the summer of 2020, the 22-year-old Frenchman is yet to nail down a spot at Chelsea. Having spent a promising season on loan at FC Porto, Sarr returned to London ahead of the ongoing campaign but has, hitherto, failed to carve a path into Thomas Tuchel’s plans for the campaign.

The French centre-back has only managed to register three appearances this season but has performed remarkably well called upon by the manager. With Chelsea, arguably, the continent’s most defensively solid team this season, it remains unlikely the Frenchman is granted a string of opportunities for the remainder of the campaign.

At Genoa, however, Sarr would be a much-welcomed arrival owing to the team’s defensive vulnerabilities. With a project at hand and the likelihood of being a core member of the squad, the Frenchman could seek a move if Shevchenko comes calling. Valued at under £10mn, Sarr could provide indispensable stability for an exceptional fee in the transfer market.

Having arrived from Ajax on the back of a remarkable season with the club, the Moroccan winger’s Chelsea career has been plagued with injuries and inconsistency since his transfer ahead of the 2020/21 campaign. Although capable of producing noteworthy performances, Ziyech is yet to cement his spot in the starting line-up and continues to remain a squad player under Tuchel’s management. The winger has only managed to register two league starts this season and played just under 600 minutes across all competitions.

With Shevchenko having previously stated his admiration for technically sound players, Ziyech could emerge as a target for Genoa in the forthcoming transfer window. Considering the Ukrainian’s preferred (4-3-3 or 4-2-3-1) set-up, the Moroccan could seamlessly fit into the role and provide the necessary upgrade in his position. With Genoa unlikely to splash the funds on securing a permanent deal, a loan move offers a realistic chance for both, the club and the player to improve on their fortunes going into the remainder of the season.

For a player considered to be a flop by many, the Spaniard has three European cups to dismiss his critics. Although unlikely to challenge Edouard Mendy for the first-team spot, Kepa serves as a reliable backup option, and a loan move to the Serie A could in search of regular minutes only improve his prospects of reviving his seemingly stagnant career at Stamford Bridge.

While many would label a move to Genoa as a step down in his career, the transfer could work miracles for a player in need of rediscovering his confidence and ability on the pitch. Although a move to Spain seems more likely, the prospect of first-team minutes and being amongst the foremost signings advocated by the manager could play a crucial part in Genoa acquiring his services.

Given his diminishing value, it remains unlikely that the Blues ever recuperate a large sum of his transfer fee. In addition, owing to his substantial wages, agreeing a deal for the Spaniard could prove to be strenuous. However, provided Shevchenko shortlists the Spaniard as a target for January, Chelsea would potentially express their willingness to find a new home for their player. 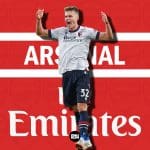 Should Arsenal be looking at Mattias Svanberg?
Next Article 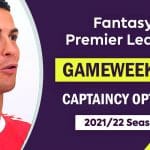