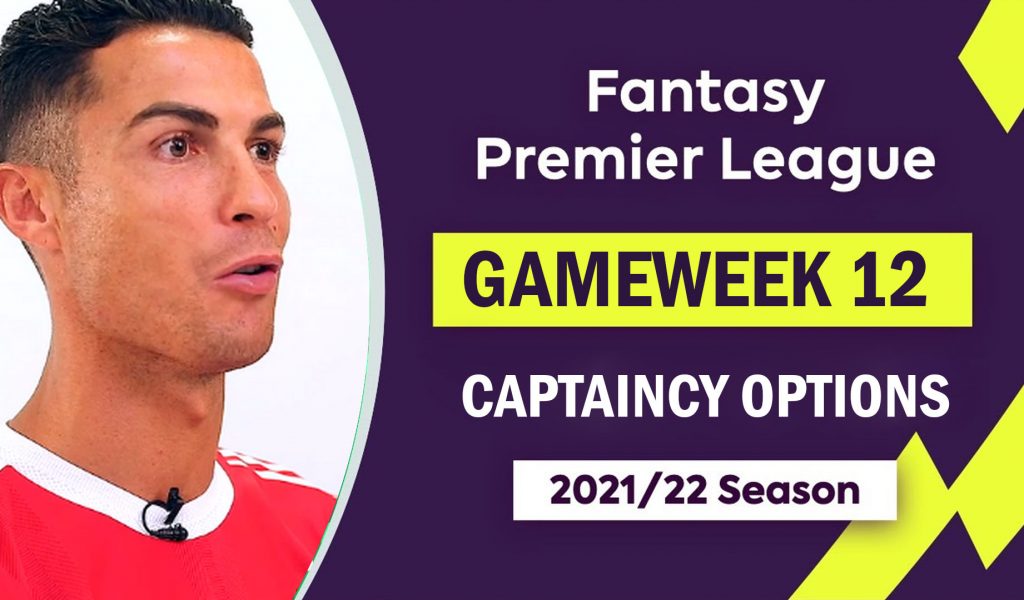 Following the end of the season’s final international break, Premier League football returns this weekend as clubs prepare for an unabated set of fixtures over the next two months. With numerous changes to keep an eye on and the possibility of underperforming assets finally beginning to display promising numbers, the forthcoming gameweeks could prove to be a make or break for several Fantasy Premier League managers.

The likes of Cristiano Ronaldo (£12.4mn) and Harry Kane (£12.2mn) are amongst those predicted to improve their output while top performers such as Michail Antonio (£8.2mn) and Demarai Gray (£5.7mn) could potentially witness a drop in their returns owing to a tight set of difficult fixtures over the next few months. Regardless, captaincy selections remain a vital factor as FPL managers look to increase their ranks and comprehend using their chips in the coming gameweeks.

Given the need to hand over the armband to a reliable performer over the next few weeks, in this article, we shortlist three assets most likely to boost your chances of gaining traction in the ranks, starting this weekend.

Currently, the game’s top-scoring defender (67 pts.) the Portuguese full-back has immensely contributed to Manchester City’s attacking prowess this season. Cancelo has already registered three double-digit hauls, having contributed four assists whilst keeping seven clean sheets in the ongoing league campaign. Moreover, the Portuguese is City’s only defender to have started every league game this season.

In addition to his prolific attacking numbers, Cancelo exemplifies creativity having registered the most number of passes (361) into the final third whilst creating ten chances this season. Further, the full-back also boasts an exceptional figure of expected goals (2.12xG) and assists (1.67xA) in the ongoing campaign.

Hosting a defensively unconvincing Everton, Cancelo emerges as the likeliest of City’s assets to deliver a substantial return in game-week 12. Provided the hosts replicate their dominant performance from the previous game week, the full-back could be in contention to register, yet another, double-digit haul this weekend.

Having shown glimpses of improvement since the appointment of Antonio Conte as head coach, the South-Korean is likely to benefit the most out of the Italian’s dynamic attacking set-up. Although yet to perform to his potential, Son has still managed to register three double-digit hauls and could certainly record his fourth when Spurs host Leeds United on Sunday.

Despite failing to deliver a return in three consecutive game-weeks leading up to the international break, the winger has still managed to contribute four goals and two assists to an excruciatingly underperforming Spurs side. Moreover, the South-Korean has served as the team’s primary creator, having created 18 chances at a decent number of expected assists (1.33xA) in the league this season.

In Leeds United, Son faces a side yet to keep a clean sheet this season. The visitors have conceded 18 goals and are expected to struggle against a rejuvenated Spurs side at the weekend. Provided Conte manages to execute his plans to perfection Son remains the likeliest of his players to deliver a significant goal contribution in game week 12.

Arguably, the unlikeliest of premium assets enduring a sour patch of form, Ronaldo is yet to deliver consistent returns since his remarkable performance against Newcastle United in game-week four. The Portuguese has only managed to provide an attacking contribution in three game-weeks this season but is likely to increase his tally going into a favourable set of fixtures over the next few months of the campaign.

Despite being heralded as the crown jewel of United’s opulent attacking talent the 36-year-old has only recorded five goal contributions in the league this season. However, given the Red Devils’ indispensability to get their season back on track, the Portuguese remains their most viable FPL asset for the short term.

Facing a precarious Watford backline, Ronaldo emerges as a frontrunner in delivering an attacking return this weekend. Given United change their approach and display a convincing performance, the Portuguese is likely to find himself on the scoresheet against the Hornets on Saturday.

How Chelsea can provide Andriy Shevchenko with the ammunition to succeed at Genoa
FPL 2021/22: Gameweek 12 – Defenders Watchlist
To Top