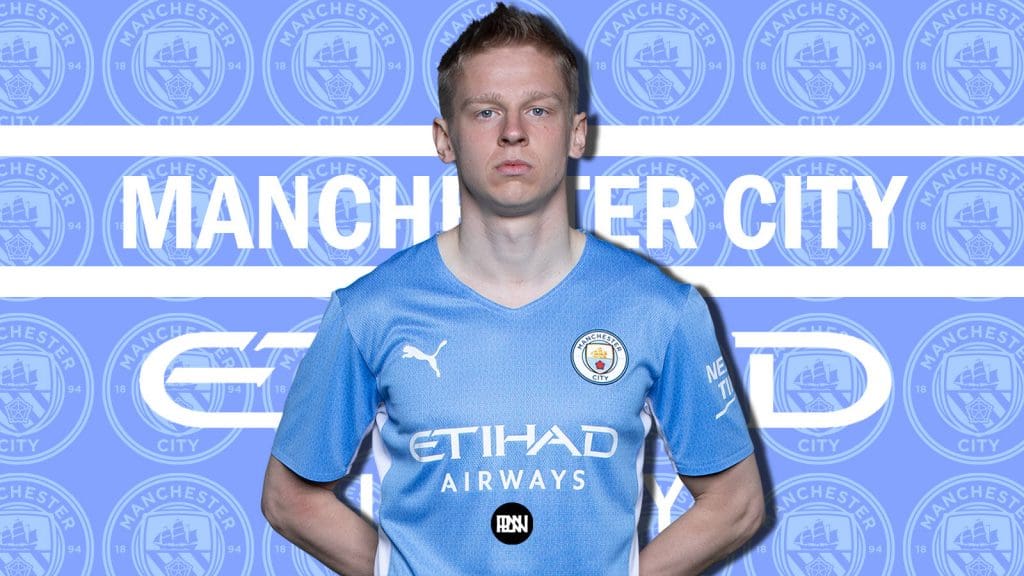 Only three days into his reign as Serie A club Genoa’s manager, former Ukraine National team manager Andriy Shevchenko is reportedly said to be weighing up transfer targets for the winter market. Shevchenko has reportedly earmarked his fellow countryman and out of favour Manchester City left-back Oleksandr Zinchenko his priority target in January, as he looks to resolve Genoa’s poor start to the season and challenge for a European spot heading deeper into the campaign.

Having been handed a contract worth £1.7mn a season until June 2024, according to The Sun, the former AC Milan striker has been promised funds to bolster his personnel in the January transfer market. Zinchenko, who was briefly given the armband during Shevchenko’s reign as National team manager, remains the priority target alongside Chelsea’s Christian Pulisic.

With Joao Cancelo and Kyle Walker having cemented their place in the starting line-up, Zincheko has suffered from a lack of first-team minutes. The left-back is yet to register a start in the league, having made only two substitute appearances in the ongoing campaign. Further, the 24-year-old has only managed to register one start in the Carabao Cup and a Champions League game against Club Brugge.

Owing to the sizeable pool of seasoned personnel at Manchester City, it remains unlikely the Ukrainian left-back forces his way back into contention after a promising campaign last time around. Zinchenko is held in high reverence by his former manager, with Shevchenko having previously expressed his admiration for the left back’s versatility, during an interview with VBET News in 2020, saying, “…A great player who can play in different positions. A very intelligent player.”

Although primarily utilised as a left-back, Zinchenko is extremely capable of operating as a defensive midfielder or a central midfielder vis-à-vis team set-up. Having previously been deployed as a midfielder in the national team under Shevchenko, it remains likely the 24-year-old is utilized in a similar role at the Italian club. Given the Genoa appointment is Shevchenko’s first stint as club manager, the Ukrainian will be keen to impress and achieve the required targets at the end of the season.

Owing to limited opportunities at Man City, Zinchenko is expected to seek a loan move in January. Owing to City’s versatile backline, it is highly likely, Pep Guardiola, too, is amenable to the left back’s ambitions. With Shevchenko keen on acquiring his fellow countryman’s services, it remains to be seen if Genoa plot a move for the out of favour Manchester City left-back in January. 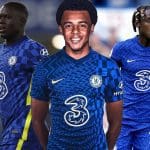 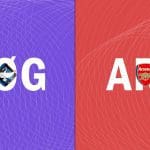