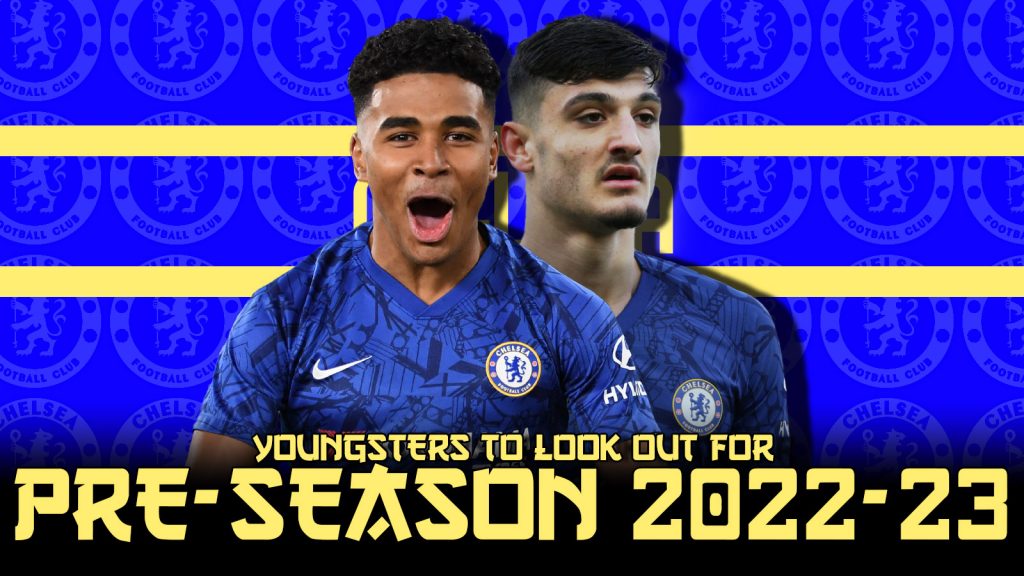 The summer transfer window has reopened and there seems to be silence in West London with Chelsea yet to make a signing this window. Leicester City and the Blues remain the only Premier League teams yet to sign a player this transfer window.

The delay in transfer business at Stamford Bridge is mainly owing to the young players who have returned from their loan and want to cement their place in the first team. Tuchel faces a major selection headache ahead of the fast-approaching new Premier League season with each young face looking like a decent prospect at Cobham.

Recent change in the club’s approach in trying to integrate as many youth players into their first team has worked wonders for the club. The performances of academy graduates Reece James, Trevoh Chalobah, Mason Mount, and Ruben Loftus Cheek last season have inspired the upcoming youth players to replicate the same.

The Blues are looking to revamp their squad this summer with new owner Todd Boehly working tirelessly in initiating contact with transfer targets. Instead, Tuchel could give the younger players a chance to prove themselves this season in which the Blues are expected to not challenge for the title and fight for a top 4 finish.

The German tactician has been vocal about the integration of the loanees next season. “They come back for a point,” admitted Tuchel last month. “We have pre-season with them for them to show they can play the role we wish for. They are our players. Whoever takes the place needs to do anything to keep the place.”

Everything you need to know about the potential Cobham graduates who could get into the first team next season:

The 22-year-old really burst onto the scene under Patrick Viera last season with 8 goals and 3 assists for the Eagles. The midfielder even got his first senior call-up for the Three Lions with Southgate left impressed with his progress at Crystal Palace.

According to sources around the club, Gallagher should definitely be one of the midfield options for next season. Tuchel has already held a private meeting with the player to inform him about his future at the club. Chelsea would want to add youth to their ageing midfield with both N’golo Kante and Jorginho entering their thirties this year.

Gallagher’s involvement in the first team next season could be a blessing in disguise in the short term for the Blues. The pursuit of Declan Rice has seen the club fail to lower the fee asked by West Ham which is in excess of 120 million pounds. The Hammers are reluctant to sell their captain and would be willing to listen to offers next season as Rice would enter the final two years of his contract.

The Albanian no.9 impressed last season for Southampton with the striker netting 6 times and assisting twice in 21 Premier League appearances. He was the Saints’ 2nd highest goal scorer in all competitions with 9 goals and 1 assist.

The departure of Romelu Lukaku on a season-long loan to Inter Milan has vacated a no.9 spot in the squad with no natural strikers in the squad at the moment. Chelsea have suffered in recent years trying to find a prolific no.9 after the departure of Didier Drogba with Diego Costa being the last striker to not flop for the Blues.

Kai Havertz and Armando Broja could be a very youthful pair of options Tuchel could use next season with the former playing more as a false 9 than a natural out and out striker. It could help Tuchel rotate and adopt different attacking philosophies next season.

West Ham United and Newcastle United hold a concrete interest in signing the striker but Chelsea are set to wait for Tuchel to assess the player during the pre-season tour and then decide on any transfer. If Broja fails to impress the gaffer, he could be on the move to another English club permanently with a buyback clause similar to what Tino Livramento and Tammy Abraham have in their present contracts with their respective clubs.

The 19-year-old was the breakout player in the Championship last season. His versatility was a huge asset for the Terriers who managed to reach the Play-Off final losing to Nottingham Forest and narrowly missing out on a return to the Premier League.

The Englishman can play a variety of positions in defence having played as a left center back, right center back, middle of the back 3, left-back, and even left wing-back. He was more or less a utility player for Huddersfield who liked to progress the ball into the final third. The departure of Antonio Conte and Andreas Christensen on a free has opened up opportunities for Colwill to fit in perfectly into the first team. Chelsea’s pursuit of at least two first-team defenders with De Ligt, Koulibaly, and Nathan Ake all linked with the club, could hamper the Cobham graduates’ first-team ambitions next season.

Speaking about his future earlier in the season, Colwill said, “Things have been going well. Why am I going to start thinking about the future when I have to concentrate on the present? It has to stay that way. I think I’m ready (for the Premier League). I’ve learnt a lot this year so the next step I hope will be in the Premier League with Chelsea, Huddersfield, or whoever.”

If Colwill is given his chance next season, he could save the club millions. Tuchel could have a player who can play anywhere in his back 5 and also a solid ball-playing defender.

The 20-year-old had a very successful loan spell with Coventry City last term and in his previous loans to Championship clubs. The Dutchman feels he is ready to get his first-team opportunity next season having rejected Feyenoord’s loan proposal in a bid to fight for a place in Tuchel’s team.

The futures of Marcos Alonso and Emerson remain in the dark with the former close to moving to FC Barcelona this summer. Maatsen could be a quality backup option to Ben Chilwell who has returned to first-team training having torn his ACL in November last year.

A PL/Championship loan is likely if Tuchel decides it’s better for the player to gain another year of experience before making his mark in the first team. Certainly an exciting talent the Blues have at their disposal and could make the cut this year.

Chelsea would look to avoid making another mistake by letting any of these talents leave like Marc Guehi and Fikayo Tomori. Having a very inexperienced side for next season could be a bad decision, but Tuchel has plenty of experience nurturing young talents having developed the likes of Ousmane Dembele, Christian Pulisic, and Julian Weigl during his time with Borussia Dortmund. The quality of these players and their determination to fight for the badge on the pitch would be a huge bonus for the team and would give Tuchel plenty of options to choose from next season. Catching Liverpool and Manchester City looks to be a task that would require the club at least 3-4 more transfer windows, which is why the Academy players could be a short-term solution with some of them even cementing their place as a regular starters for the Blues who knows! 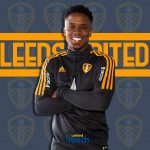 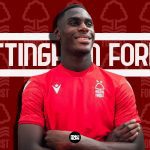 What can Moussa Niakhate bring to Nottingham Forest?
Leave a comment