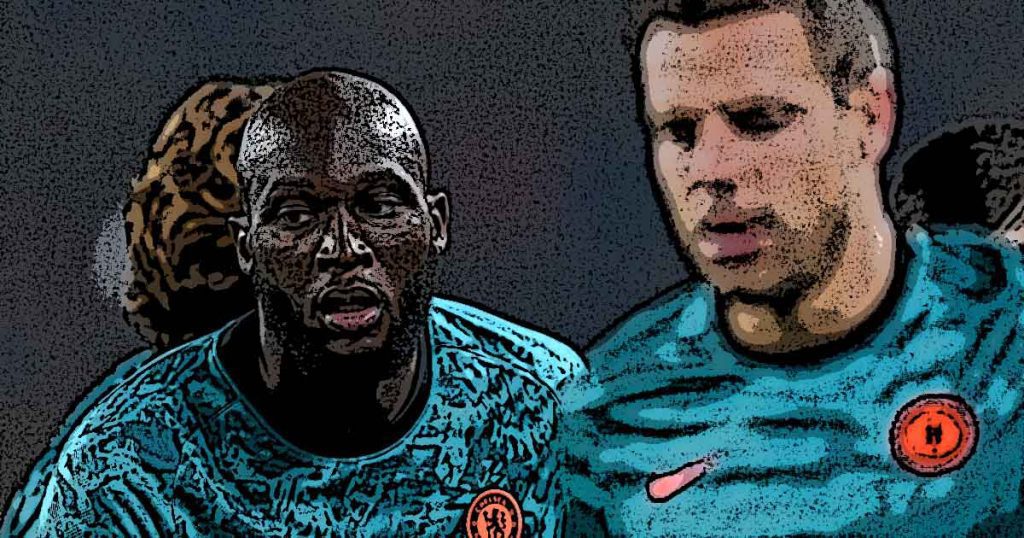 Chelsea took the transfer market by its collar when they bundled up the funds to bring in Romelu Lukaku from Inter Milan in a £103.5million deal. Many believed the Belgian to be the missing piece in Chelsea’s puzzle after they won the Champions League – and that was the case when we saw the initial games. Lukaku coming back to link-up and once he moved the ball around, he was there in and around the six-yard box to finish any primary or secondary balls.

We did do a positional analysis showing What does Romelu Lukaku brings to Chelsea. It looked pretty evident that Thomas Tuchel will have a force to reckon with. But things have started to look a little bleak over the Belgian’s involvement lately. The Lukaku at Inter Milan and the one at Chelsea has a distinct difference. Former Italy striker Antonio Cassano believes that Romelu Lukaku is ‘struggling’ at Stamford Bridge because the Belgian doesn’t fit in with the way Thomas Tuchel wants to play football.

After a dominant start to life in London, Lukaku has failed to meet the back of the net in the last four league games, and against Juventus in Europe as well. Though one thing which I observed was that in all of the aforementioned games, Romelu Lukaku looked a frustrated figure, something reminiscent of his late days at Manchester United.

Although four goals from ten games is a decent figure and this in no way indicates a panic mode – Antonio Cassano is not convinced about what’s at the display.

“Lukaku is struggling, he clings to the defender, and it’s his teammates who go looking for him,” Cassano said on Twitch, relayed by FC Inter 1908. “Tuchel doesn’t have to learn from Conte how to make Lukaku play; a coach shouldn’t dare to say things like that to someone who has won what he has won. Tuchel, though, could take all kinds of strikers, but Lukaku has nothing to do with his idea of the game; at PSG, at Dortmund, he had different strikers. When you play with Conte 50 metres from the goal, it’s easy, and then playing in Italy is another thing; in England, you have animals defending; in England, he struggles because Lukaku doesn’t have that kind of characteristics. Chelsea are distorting themselves to get Lukaku into the game, it’s Lukaku who has to follow Chelsea’s idea, but he doesn’t have the characteristics Tuchel wants.”

WSL Academy League: Change is vital to avoid a plateau for the domestic game
Newcastle United talking with Eddie Howe; as pressure on Steve Bruce mounts
To Top