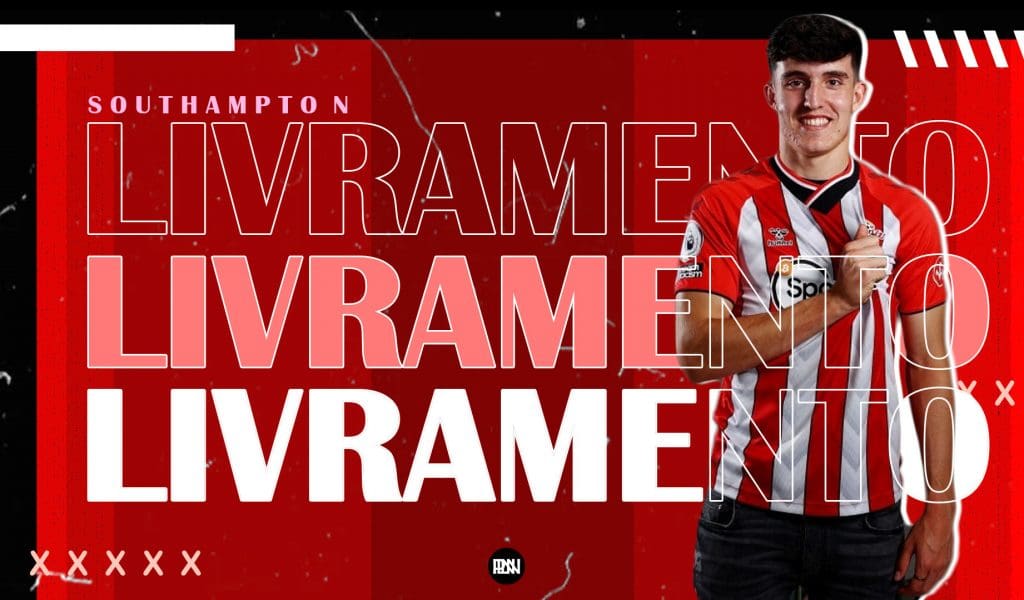 This summer Southampton made an impressive addition in their squad in form of Tino Livramento, someone who is not spoken about enough. The English youngster made a £5m switch from Chelsea this season and in a very short span of time has proved why he is considered one of the best in recent history from the Chelsea academy.

Valentino Livramento, 18, has trained at Chelsea academy since he was eight. He has been part of the highly-rated Chelsea academy, which has won numerous laurels at the youth stages. But, he along with his co. became a part of the ‘youth exodus’ that Chelsea witnessed this summer transfer window. Livramento, in the hope of attaining crucial first team minutes in the Premier League, made the switch to the Saints.

What does Tino Livramento offer?

Livramento is a machine on the pitch as he offers great strength, a wide range of versatility, a vision to play good balls in the attacking half, and the ability to carry balls in the final third. These qualities of him makes him a very good choice for the Saints who struggled for goal contributions from their full-backs in the previous season. With less than 10% goal contributions from the full-backs, Southampton struggled in the goals department and thus did not have the best of the season.

Defensively, as well, Livramento’s physique and great positioning will help the backline to clear out attacks from the wings. He easily can nullify a threat in a 1v1 position against his opposite number and help his team hold on to crucial goals.

His versatile nature to play anywhere on the wide position, as RB, RWB, LB, LWB, RW, and LW is just a delight for any manager. His learnings, from one of the best footballing academies, just never doubts a manager of him losing his temperament and concentration on the pitch. And just being 18, he has great potential to improve and in near future be one of the best in the league in his position.

In a compact 4-4-2 of Ralph Hasenhüttl, Tino can very much be benefited as not only will he be secured defensively by the wide midfielder upfront but also he can make the overlapping runs where he could use his pace and burst towards the opposing net.

Why are Southampton fans loving him?

Some of the reactions from the Southampton fans after his performance against Everton in their opening weekday match just portray that he is already a fan favorite. Some of the fans on Twitter quoted:

“Tino Livramento’s raw talent is so so special. Just a reminder, this man is 18 years old. What an unbelievable signing for £5m. I can see Ralph converting Tino into a winger considering his ability on the ball.”

“Livramento is a freak of nature, he’s like a runaway train when running with the ball. Has the maturity of a veteran.”

“I’m glad Livramento isn’t a loan signing, because I’m falling in love with the bloke ready. What a player he is.”

Just a small package of his talent has been portrayed till now but the Saint fans are just in love with him. The impactful arrival as a substitute in the friendly against Athletic Bilbao helped Southampton to score their only goal. After winning possession in the middle of the park, Tino played a perfectly timed lobbed ball to release Walcott for a 1v1 against the keeper.

His performance in the opening weekend clash against Everton was also full of quality as he managed to silence every attack from Everton’s left. This forced Benitez to shift his attacking threat to the opposite flank. He managed to silence Richarlison in all his threats from the side but later the Brazilian managed to score the opener from the middle of the pitch. His ball progression was commended all over, as he looked confident carrying the ball in the attacking third and also lobbed in 3 crosses hoping for finishes.

With Dany Ings’ departure, many believe that this might be a tough season for the Saints in the Premier League in but with some smart signings in form of Livramento, Walcott, and Armstrong, the Saints might prove everyone wrong. 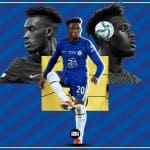 Callum Hudson-Odoi: Chelsea’s in-house chief creator who is waiting to explode
Next Article 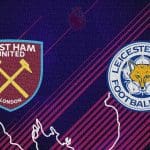