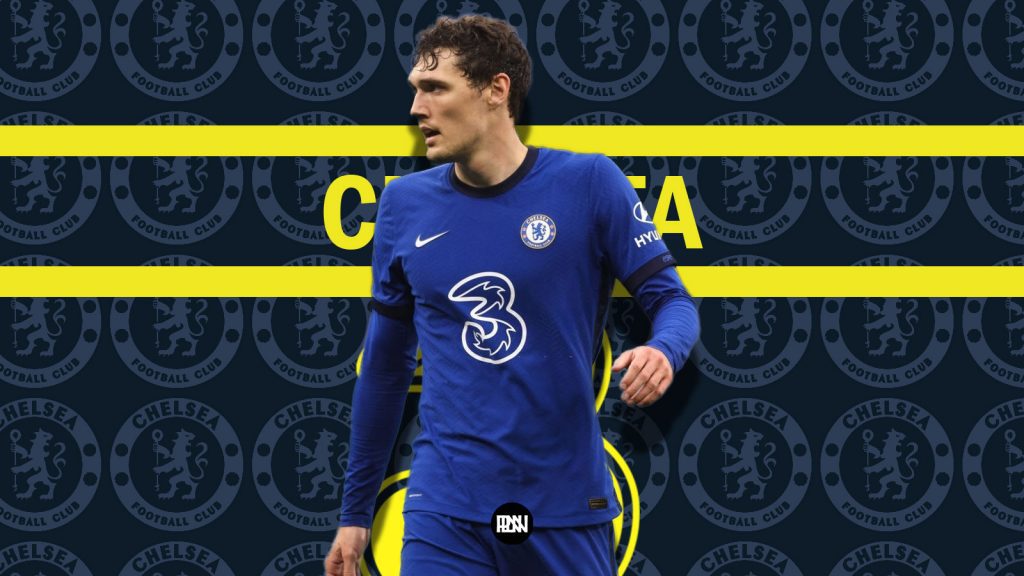 After more than 150 appearances over a span of 9 years, it seems that Andreas Christensen is all set to call it a day at Chelsea F.C. Christensen who joined Chelsea 2012 has gone on to lift the UEFA Champions League, UEFA Europa League, UEFA Super Cup, an FA Cup, and the FIFA Club World Cup.

Transfer guru, Fabrizio Romano has confirmed the news saying, “Andreas Christensen has made his choice and he will play for Barcelona, there’s no doubt. Contract until June 2027. Matter of time. Meeting ongoing to complete the verbal agreement on final details between player side and Barça. Here we go soon.”

So what has caused Andreas Christensen’s departure?

After coming back off a two-year loan with German outfit Borussia Mönchengladbach, Antonio Conte gave him his first shot at Chelsea’s first-team football. And he impressed as he racked up 40 appearances in 2017-18 and three in the victorious FA Cup competition. He was named the club’s Young Player of the Year. In January 2018, he signed a new four-and-half-year deal with Chelsea running until 2022. But Chelsea fired Antonio Conte prior to the start of the new season and in came Maurizio Sarri. The then 59-year-old Maurizio Sarri preferred to pair David Luiz and Antonio Rüdiger in central defence and Christensen made just 8 league appearances. When Sarri left Chelsea for Juventus, in came former Blues icon Frank Lampard who was just in the second year of football management. Lampard kept tinkering with his defensive personnel as the Blues let in 54 goals, their worst defensive showing in 23 years. The subsequent season the club signed the experienced Brazilian defender Thiago Silva as a free agent from Paris St. Germain and after Lampard’s departure, the Blues appointed Thomas Tuchel as the first-team coach.

Tuchel has a preferred back three of Thiago Silva, Antonio Rüdiger, and Cesar Azpilicueta and has played 1270 minutes out of a possible 2520 minutes this season in the Premier League. So it makes that the Dane wants now to leave Chelsea for FC Barcelona where he would be the number one choice centre back at the club. Also, Chelsea F.C are heavily linked to the signing of Sevilla centre-back Jules Kounde who according to Fabrizio Romano is the number one target for the Blues this summer. This will narrow down Christensen’s chances of being the main defender.

It is reported by the German outlet Sport1, the centre-back is looking for a contract worth €10million-a-year (£8.4 million), which would see him double his current salary. This will cause problems for Chelsea in the wrong run as other stars might want a pay on par with Christensen. Furthermore, Christensen was previously represented by a different agent with him the Blues had already a verbal agreement for a contract extension but the changes in Andreas’s agent meant the situation became complicated and Christensen changed his mind about the deal.

It seems that Andreas Christensen has prioritized his game time and at age of 25 he needs to be playing regular football and going to FC Barcelona will help him get that. FC Barcelona are now under the tutelage of their legendary midfielder Xavi who has turned the fortunes of his former club around. But due to financial constraints, they are targeting many free agents and Andreas Christensen and the Catalans seem like a good match!

Liverpool’s finalized third kit for 2022/23 season leaked?
A deep dive into the differences in betting market of the Premier League vs League of Ireland Premier Division
To Top