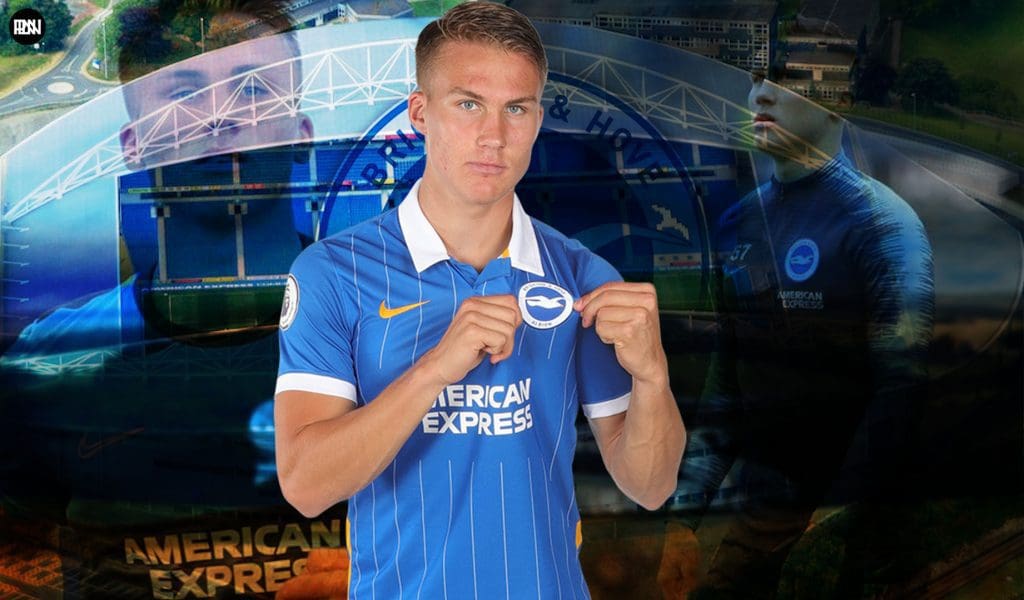 While Ben White is on the brink of securing a transfer this summer, Brighton & Hove Albion are keen on finding a replacement. In recent weeks, the Seagulls have been linked with the likes of Liverpool’s Nathaniel Phillips in a bid to recruit an ideal replacement for White.

However, replacing a player of the calibre of White is not an easy task. Despite the club, reportedly, set to receive around £50 million from the sale of White, the search for an ideal replacement will be arduous considering the lack of quality available in the centre-back position.

Fortunately, the club may not have to look further than their crop of young talent in finding a potential replacement. An astounding campaign with Coventry City saw 21-year-old Leo Østigård immensely contribute to the club’s survival in the Championship last season.

Since completing a £9.25 million move from Molde to England’s south coast in 2018, the Norwegian has had impressive loan spells – playing in various leagues across Europe – and has remained a regular part of Norway’s international youth squads over the years. Although having signed a three-year deal with Brighton – triggering a one-year extension last month – the youngster has no senior appearances under his belt for the club.

Following his arrival in 2018, Østigård was part of Brighton’s U-23 set-up and secured two loan spells in 2019 and 2020. The centre-back was part of the St.Pauli squad in the second-tier of German football for the 2019/20 season, following which he was sent on another loan at Coventry City last season.

In his two loan spells, Ostigard has risen through the ranks and shown great promise at the highest levels within the game. The 21-year-old Norwegian will be part of Brighton’s pre-season campaign, following which his future at the club is to be determined. 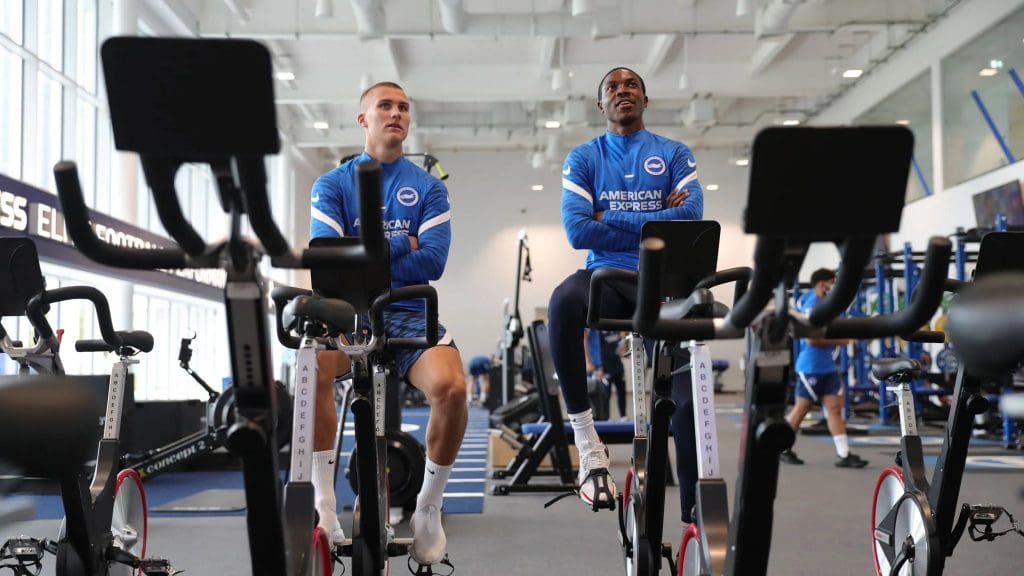 Despite being unable to make a senior appearance for Brighton the Norwegian centre-back made significant progress during his loan spells across Europe. Østigård was a vital part of St.Pauli and Coventry City in their ambitions going into the 2019/20 and 2020/21 seasons respectively.

With St.Pauli, the defender established himself as a key player, having immensely contributed to the team’s defensive during his loan spell at the club. Østigård ended the season having won the most aerial duels (79), blocking the most shots (34) and making the most clearances (87) and interceptions at the club that season. Additionally, the centre-back also made 28 appearances for the club, of which he played the full-90 minutes on 26 occasions.

During his loan spell at Coventry in the Championship last season, Østigård, arguably, had his most impressive campaign since his arrival on English shores. The defender was a crucial part of the team, helping the club survive the season following their eight-year absence in the division.

In his 39 league appearances for the club last season, the defender made the most of his opportunities establishing himself as a rock in defence whilst also adding to the offensive side of his game. Østigård scored and assisted two goals for the Sky Blues, guiding them to a 16th place finish last season.

With the ability to seamlessly slot in as a centre-back in a back-three and as a right-back in a traditional back-four, Østigård is an ideal fit in Brighton’s fluid formation. His tenacity to win duels and put his body on the line saw him be a stand-out performer for Coventry last season – Østigård averaged five aerial duels per game last season.

Additionally, Østigård’s aerial threat during set-pieces and his ball-playing ability marks him as a candidate for Ben White’s position. Given Potter’s preference for technical players across the pitch and centre-backs possessing aerial ability, Østigård may find himself receiving a call-up to the senior squad sooner than expected.

With Ben White all but certain to move clubs ahead of next season, Leo Ostigard may just be the ideal replacement the Seagulls are looking searching for. Versatile, adaptable, and of proven pedigree, the 21-year-old will certainly be looking to rise through the ranks and mount a strong challenge for White’s spot in the first team ahead of next season.

FPL 2021/22: Burnley Preview | Fantasy Premier League
Brighton’s recruitment model is a lesson in how to be successful without having the backing of Oligarchs and foreign billionaires
To Top