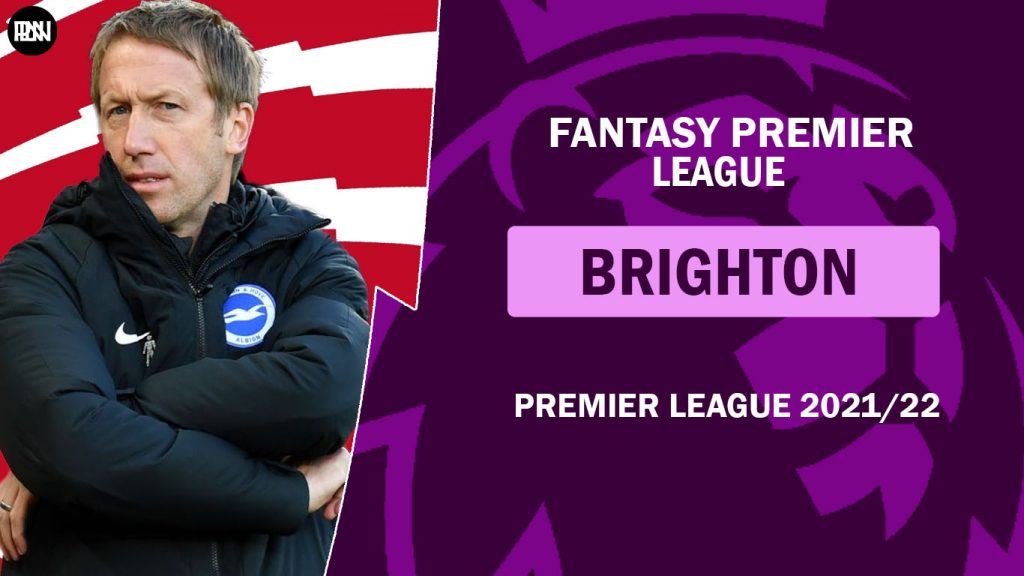 Brighton & Hove Albion, led by the excellent Graham Potter, put up a strong performance, ensuring another season in the Premier League. A top-half finish might have been attainable with some better finishing. The Seagulls concluded the season in 16th place in the league for goals scored (40), but their underlying statistics point to greater things to come.

With 51.7 expected goals, Brighton was placed 11th in expected goals (xG), seventh in efforts on goal (487), and eighth in shots in the box (320). Those figures support the notion that the Seagulls could crack the top 10 if they could convert some of the numerous opportunities they produce.

With the league’s second-best ‘expected goals conceded’ (xGC) figure as of Gameweek 20, Brighton defenders are primed to be a fantasy hotspot. If they either manage to improve their finishing or sign a striker this summer, the Seagulls are poised to score a good amount of goals and challenge for a spot in the top half of the league. With that kept in mind, let us have a look at their best FPL assets: When it comes to Brighton, Neal Maupay is the main man for the team. In what was a pretty mediocre season for the Seagulls, Maupay finished as their top scorer with 8 goals. He also managed to chip in 2 assists for his teammates in 33 appearances in the Premier League. When it comes to FPL points, the 24-year-old was the highest-scoring forward for the Seagulls with the Frenchman picking up 105 points.

Maupay is ranked 11th out of 61 forwards in the ICT rankings and also 35th out of 472 out of the overall FPL pool. The Brighton forward is also the penalty taker for the team and scored four out of five penalties last season. He also averages 2.2 shots per game and 1 key pass per game and on top of that, created 77 chances for the Seagulls last season. He is a good purchase if you are looking for a reliable forward at a modest price for your team and will be an excellent extra option for the bench. With 132 points, Leandro Trossard was the highest-scoring Brighton player, outscoring the likes of Pierre-Emerick Aubameyang, Gylfi Sigurdsson, and Gareth Bale. Despite having had a fairly unpredictable season, the Belgian international has been unplayable when he has been good. Brighton midfielders are a tricky option due to Graham Potter’s preference for rotation. Following a five-goal, six-assist season, Leandro Trossard appears to be the most plausible Seagulls choice.

The Belgian ranks 20th out of 199 forwards on the ICT index and rank 32nd out of 472 players in the overall ICT index. He is an excellent buy and is also tipped to start most of the games for Brighton. His cost is pretty reasonable and if Brighton manages to have a good season this year, he is sure to be an important influence in the squad. Last season, Yves Bissouma (£4.5m) was named in Graham Potter’s starting XI 35 times, which is unusual for both discount midfielders and Brighton assets. In 2020/21, the Mali international fired 42 shots. Bissouma finished the season with one goal and no assists, with seven of his shots coming within the box. Only three of his total efforts were successful in locating the target.

If you are looking for a semi-reliable midfielder for your bench who starts most of the games, Bissouma is the perfect shout. He has been targeted by several big clubs like Arsenal & Liverpool but if he doesn’t secure a move to another club, he is bound to start most games for the Seagulls and as shown by his stats, is clearly a threat in the box despite being a proper midfielder. If he improves his finishing and Brighton improves their form from last season, he will be a perfect choice for your team. 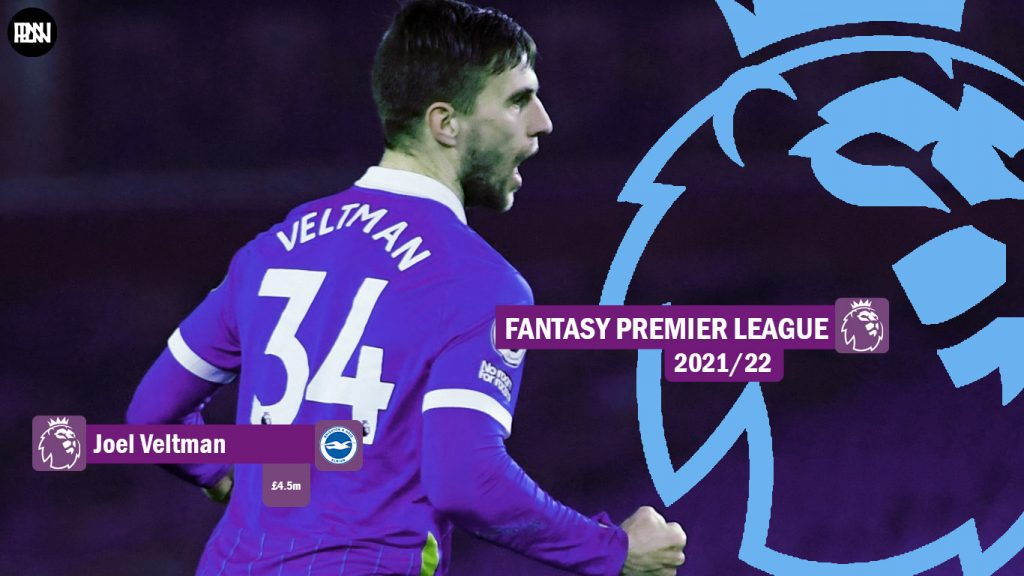 Joel Veltman is another Brighton asset that is undervalued by many FPL managers when selecting their respective teams. He started most of 2020/21’s games as a replacement for the injured Tariq Lamptey who has since returned and is expected to be in the starting lineup for the Seagulls.

However, because of Ben White’s imminent departure to Arsenal, Veltman is expected to shift back to his preferred position which is at centre-back. He is a perfect option for the bench or even for your starting lineup if you are looking for a player who starts regularly, picks up points from time to time and is also cheap in order to save up for the marquee players. Robert Sanchez might be a great buy and is one of the top budget goalkeepers available. In his 27 appearances, the Spaniard earned the number one jersey early in the season and went on to record 10 clean sheets and eight bonus points. Just Ederson and Edouard Mendy recorded more clean sheets from Gameweek 13 onwards. It’s also worth mentioning that in the first eight Gameweeks, Brighton and Hove Albion face only two of last season’s top nine teams.

Brighton have found a replacement for the departed Matthew Ryan in Kjell Scherpen. The 21-year-old has signed for the Seagulls from Ajax and is also an Under-21 Dutch international. However, with just two senior starts for Ajax, he is not expected to replace Sanchez anytime soon in the starting lineup. Sanchez is the perfect cheap starting goalkeeper for your team and also faces easy fixtures so a huge bunch of points could be on the cards for the Spaniard.