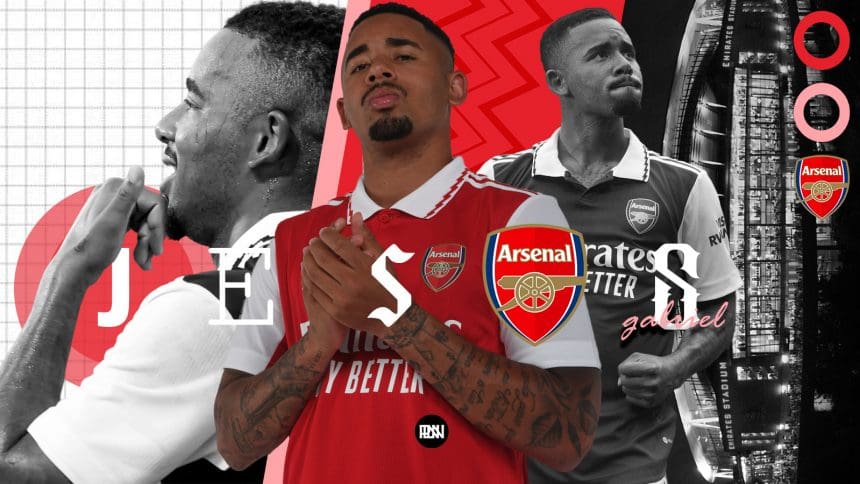 Gabriel Jesus is travelling back to England at the time of me writing this for more scans as Arsenal fans await on news from the Arsenal camp on the knee injury he sustained in Brazil’s 0-1 loss versus Cameroon.

Firstly reported, the injury wasn’t thought to be serious, with newspapers and journalists saying how he shouldn’t be out for more than 3 weeks. However, the news from Brazilian media occurred later yesterday and the reported 3 weeks turned into 3 months and a possible knee surgery scenario.

There has been no confirmation from any of the English media or Arsenal about the extent of Jesus’ injury so far.

So how should Arsenal approach the situation if/when push comes to shove? I take a look at the options.

The only internal solution Arsenal have in the place of Jesus absence is Eddie Nketiah. After drawn out contract talks last season, Arsenal finally managed to convince him to sign on. It was precisely this type of situation which was discussed by fans and others at the start of the season. An injury/rest to Jesus and Eddie was supposed to come in and cover up front. The hierarchy in this team is known and the role of the backup striker and a starter for Europa League games is what Nketiah was likely to expect when he signed on.

But can he deliver in Jesus’ absence?

Firstly let’s go over what Jesus offers to this team. He’s been on a 10-ish game streak of a goal drought for both his club and country now and its been playing in his mind when he gets the chances. He comes out of matches with consistently high xG numbers but he’s also a consistent xG underperformer (2nd row of photos).

Now the players with the most xG over and under performance (finishing). pic.twitter.com/v0RrLHdSu4

But if you think only about goals when describing Jesus, you don’t know what you’re on about.

He’s the heart of this Arsenal team and a big reason why they sit at the top of the league currently. The Brazilian drops deep, consistently creates danger with his dribbling, makes runs, holds the ball up… I could go on. And on top of all that he’s got some of the best touches in the box per game ratio and he’s among the best pressers in the league.

Those are some big shoes to fill for Nketiah BUT he’s already shown he comes alive when people doubt him or count him out as he’s shown last season, effectively moving Lacazette to the bench when the opportunity came.

Nketiah’s been having a hot and cold season, scoring 0 in the league, 2 in the Europa and 1 in the EFL Cup.

His game has improved massively from when he first broke trough and while this season hasn’t been what he hoped for, he’s shown glimpses of what he’s capable of when he came on and in Europa. He’s particularly impressive when he comes on to relieve pressure off of his team by holding the ball up, getting into quality chances and dribbling his way into open spaces past people. In terms of outlet play from the bench this season, he’s done good. Little trust goes a long way for young players and if he goes into this situation with the right mindset, he could absolutely have a part to play in Arsenal’s potential title run.

With Emile Smith-Rowe coming back from injury and Martinelli proving his worth this season, could we see both starting at some capacity?

Martinelli has been interchanging with Jesus frequently from the left and he’s no stranger to central spaces. However, the move up top might still be too soon for him and it might have the opposite effect on him as well as the team. He’s perfect for the role Arteta wants him in wide and I could see this happening only in place of Nketiah having a nightmare up top which is unlikely.

There have also been some murmurings in the past about Smith-Rowe playing centrally as a false nine but with the increased need of a focal point up front for both Saka and Martinelli, I don’t see it happening.

However, Smith-Rowe is guaranteed to start knocking on the first eleven door now he’s coming back to full fitness and its going to be interesting to see where Arteta sees him fitting the team best with previous Smith-Rowe and Odegaard pairing as number 8s not proving successful.

Going into the market in January is always tricky business and Arsenal have usually restrained from making big money signings in that period. Saying that, it seems Arsenal have already planned out their potential winter signings and no new centre forward topic has been strong enough to report on.

Arsenal had prioritised a move for a winger in January.Central midfielder is also on the agenda.

It remains to be seen whether the injury to Jesus will force Edu, to re-think plans. Without Jesus, Nketiah is the only recognised centre-forward in Arteta’s 1st team (@SamJDean)🌖 pic.twitter.com/h10EQAgsyp

Will that change soon? We’ll have to wait to find out.

Balogun is unlikely to be recalled back from his successful ongoing loan at Reims.

In my personal opinion, OPTION 1. seems most likely. Arteta has previously shown he trusts Nketiah and Nketiah has mostly repaid that trust. I don’t think we’re likely to see a big tactical shift other than a tweak here and there in Nketiah’s role or rotations from the current eleven which would mean keeping Martinelli where he is. Arsenal are in a good position to stay on their toes and think this situation through with a +5 point difference on City and I expect them to come up with a good solution. 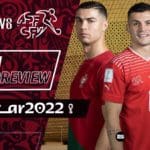 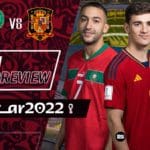