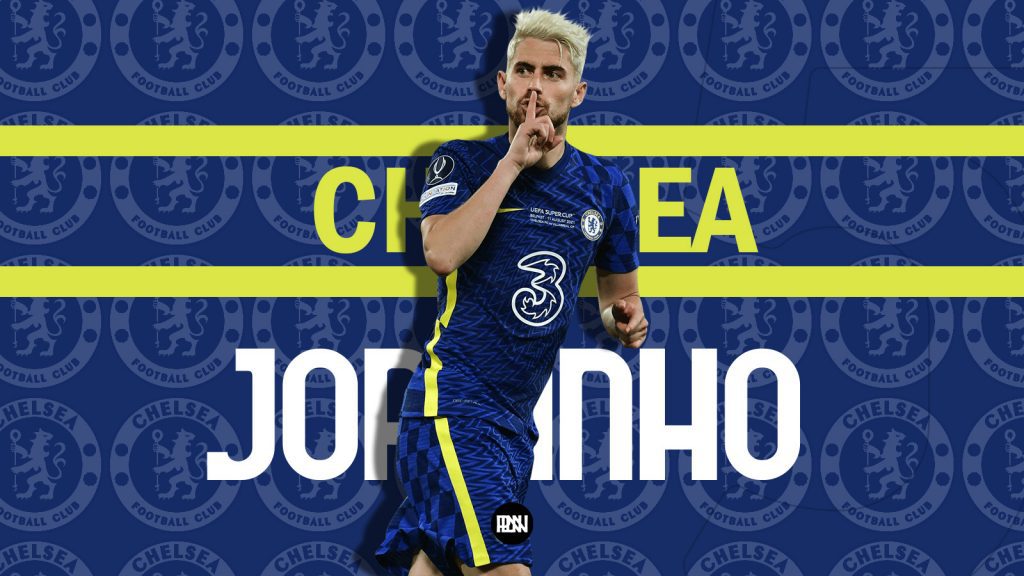 The 2021/22 season has come to its conclusion with Chelsea finishing third in the Premier League this season. It is the joint highest finish since the Blues last lifted the PL trophy back in the 2016/17 season. It has been a rather eventful season for Thomas Tuchel and the club with owner Roman Abramovich being sanctioned by the UK government, multiple players out with COVID, Carabao Cup final, and FA Cup final defeats to Liverpool on penalties and that Romelu Lukaku interview in December.

As the season finally comes to an end for the Chelsea faithful, it certainly ends on a good note with the official announcement of the new ownership days away. Everything seems to be completed for Todd Boehly to start his era at the club and plans are already being made in terms of transfers and contracts behind the scene.

The sanctions in February meant Chelsea wasn’t allowed to renew any player’s contract. Antonio Rudiger and Andreas Christensen will not be a part of the squad next season with the duo reportedly heading to Spain to play for Real Madrid and FC Barcelona respectively. The two had their contracts running out this summer and the club were left to be mere spectators and have no other choice but to let the two defenders leave for free.

Renewing the contracts of key players seems to be one of the top priorities of the new ownership and Tuchel as the Blues aspire to build a team capable of competing against Liverpool and Manchester City next season. The likes of Thiago Silva, Ngolo Kante, Jorginho, Marcos Alonso, Ross Barkley, Marcus Bettinelli, and Kenedy have their contracts expiring next summer. Out of the players mentioned, there’s been a lot of doubts cast over the contract extension of Jorginho.

Let’s take at the pros and cons Chelsea will face if they are to extend the 30-year-old’s contract and the potential replacements Tuchel could look to:

The Italian midfielder has spent four years with the London club and is also the vice-captain at the Stamford Bridge. His experience could come of good use for Tuchel in big games and also help the younger midfielders like Conor Gallagher and Loftus Cheek develop at the club. Though he has entered his thirties, the midfielder still has put in impressive performances this season and he seems to suit Tuchel’s 3-at-the-back system. The extension of his contract for a further reasonable period would mean the Blues don’t need to go into the transfer market to search for possible replacements.

Tuchel is a huge fan of the player and had some positive words for the midfielder after the FA Cup semi-final against Crystal Palace this month. The German said, “ I love him. It’s true, I was very hard on him during the match. He had some situations he could do better and normal does. It is never personal. I love Jorgi. I know that he knows it.”

Conor Gallagher is set to come into the mix next season with Tuchel keen on using the Englishman in his midfield after being left impressed by the player’s performance at Crystal Palace this season. His minutes will be reduced significantly with the likes of Jorginho, Kante, and Kovacic all ahead of him in the pecking order. This would hamper the midfielder’s ambition to be a starter and will certainly be a selection conundrum for Tuchel who wouldn’t want Gallagher to play a sporadic role next season.

There are plenty of clubs interested in acquiring the services of the Cobham graduate and he could decide to leave his boyhood club if he isn’t guaranteed adequate playtime. Not extending Jorginho’s contract and cashing in on him this summer would be ideal in this case.

Since Jorginho’s contract runs out next summer, Chelsea could face a similar situation as Rudiger and Christensen and could lose the Italian for free.

Recouping the majority of the 60 million euros the club paid for him back in 2018 could be a wise decision for the Blues. Investing in an upcoming talent with Jorginho’s transfer fee would benefit Tuchel in the long run with Kante also reaching the twilight of his career and suffering from recurring injuries.

There has been lots of speculation surrounding the West Ham midfielder with Tuchel interested in bringing him back to Stamford Bridge. The Hammers have quoted 150 million pounds as the transfer fee to open negotiations since the midfielder has 2 more years in his contract. It’s a no brainer that signing Declan Rice would settle Chelsea’s midfield for the next decade. The price tag could be a huge hurdle but the deep financial pockets of the incoming Todd Boehly consortium could come to the rescue. The American reportedly wants to strengthen the squad with two “statement signings” though it remains to be seen in which area of the pitch will the signings be made.

The 22-year-old is garnering interest from several top clubs this summer after his spectacular season in Ligue 1 for AS Monaco. The French club is demanding around 70 million to let their star midfielder depart the club this season which is half the price the Blues will have to pay to sign Declan Rice. The box to box midfielder is on the Blues’ radar for a long time with a deal not going be easy to sign the Rouen born midfielder.

The Ivorian midfielder will certainly be a surprising mention but the 24-year-old has been heavily linked to Chelsea in recent days. Plying his trade in the Eredivisie for PSV Eindhoven, the midfielder has impressed the Blues’ scouts this season with his performances in the Netherlands. He has been likened to Chelsea legend Michael Essien with the two having similar playstyles. Tuchel and Co. have identified him as a cheaper alternative to Declan Rice with PSV demanding around 30 million pounds for the defensive midfielder.

Jorginho is a player with a very good market value despite him being thirty. If Tuchel wants to start building a squad with the long term vision in mind, selling the Italian midfielder is the right step to take. The above mentioned midfielders all have the profiles to replace Jorginho who has set his heart on a return to Serie A in the future. Juventus seem to be the most interested club in signing the 30-year-old with Allegri keen on getting the player to Turin but only time will tell whether a move materializes for the Old Lady.

– Is Chelsea loanee Levi Colwill ready for Premier League?
– Why is Kalidou Koulibaly the perfect Antonio Rüdiger replacement?
– Everything you need to know about Chelsea’s new owners 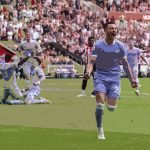 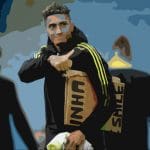