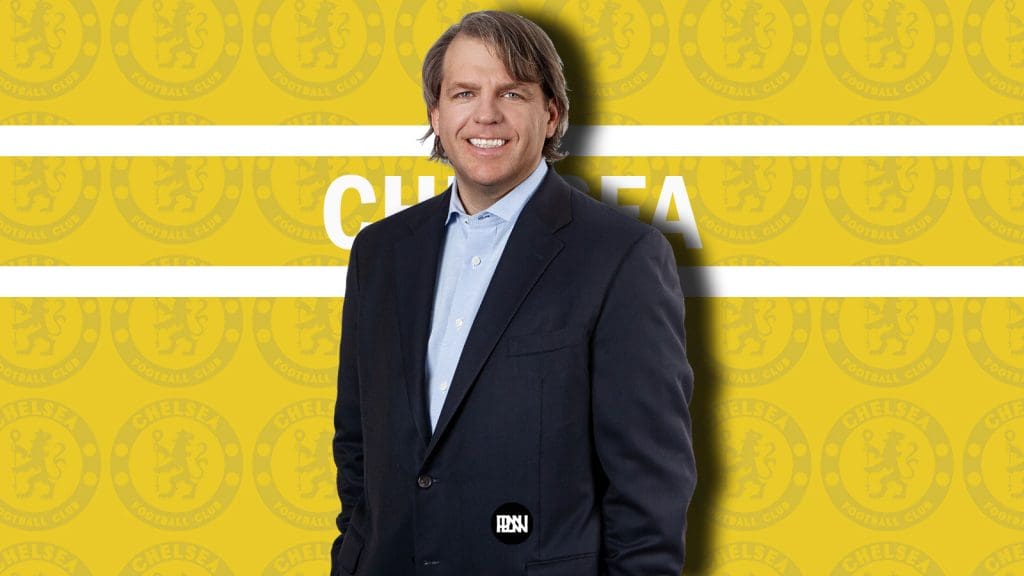 The Roman Abramovich era has come to an end at Stamford Bridge with Chelsea’s sale process close to concluding. The consortium of Todd Boehly, Hansjörg Wyss, Jonathan Goldstein, and investment firm Clearlake Capital have emerged as the winning bidder with their offer amounting to around 4.25 billion pounds making it the biggest deal in sports history. According to sources within the consortium, Todd Boehly will be the one having the operational control of the club and look into the day to day affairs of the club. Hansjorg Wyss, the Swiss businessman will not be a part of either the Chelsea board or be a key figure in the decision making of the club. The 86-year-old is part of the consortium to bear the fruits of his investment and will perform a sporadic role at the London Club. Let’s take a closer look at the bid and how Chelsea’s future will shape up under the new ownership:

Who is Todd Boehly- the face of the American consortium?

Todd Boehly is an American businessman and investor who co-owns and holds stakes in various sports teams in the United States with the likes of LA Dodgers and LA Lakers. The American has a reported net worth of 3.6 billion pounds which is around 1/4th of what Abramovich’s net worth is. He was in the news before in 2019 when he saw a 2.2 billion pound bid rejected by Roman Abramovich to buy Chelsea after a failed bid to buy London rivals Tottenham Hotspur from fellow American businessman Daniel Levy. He has a great track record with the sports teams he owns with the LA Dodgers winning 7 Major League Baseball World Series under the American in 10 years.

The purchase of the Los Angeles Dodgers was the start of Boehly’s interest in sports ownership as the American soon after purchased Women NBA side Los Angeles Sparks and purchased a 27% stake in 17 times NBA champions Los Angeles Lakers along with Mark Walter who is also involved in the Chelsea takeover bid.

Boehly and Abramovich have one similar trait which has seen their teams be successful under their ownership – passion to win. The American said while speaking at the Milken Institute Global Conference in LA, “There’s nothing like sports to excite passion. If you have passion, then you have people who care about things. And if you have people who care about things, you have great opportunity. And really, it’s about curating that experience, that access, that opportunity.

“For example, we’ll have four million people coming out to Dodger Stadium this year. So, our goal is to give them the best possible experience. We still have the most affordable tickets in the league basically, for a stadium that’s full regularly. In some sports like the NFL, they share all the media money. In baseball, you’re really a derivative of your local market. The Premier League’s similar. If you look at the way it works, to be one of the big brands, you have a structural advantage. And for us, we’re always looking for structural advantages.”

Boehly’s bid consists of 1.75 billion pounds assigned to be invested in Chelsea including the Academy and the women’s team. He is also tasked with the 1 billion pounds worth Stamford Bridge redevelopment project for which the consortium had the most detailed proposal among the other bidders according to GOAL.

Jane Marie Smith and David Hickey are set to be the key figures in overseeing the redevelopment of the Bridge with the duo having worked with Roman Abramovich when the Russian billionaire wanted to revamp the stadium but the plan couldn’t materialize.

Chelsea could become a force in branding and marketing according to members of the consortium who believe that the Blues haven’t used their commercial potential to good use compared to the other big clubs such as Manchester United. With London being a prime location, Chelsea’s revenue after the revamp of their stadium and deals with new sponsors could skyrocket.

Coming to the first team plans, Boehly wants to keep Thomas Tuchel at the helm to ensure the German remains the face of the new era under the American ownership. The German is set to be backed heavily by the new owners in the upcoming summer transfer window with chief negotiator Marina Granovskaia and Technical Director Petr Cech already asked to prepare a shortlist of transfer targets. The American was present at Stamford Bridge in the game against the Wolves which saw the Blues squander a 2 goal lead within the last 10 minutes and finish the game with a draw. Defensive reinforcements will be a priority with Antonio Rudiger and Andreas Christensen leaving the club as free agents and the future of club captain Cesar Azpilicueta up in the air. All the transfer activities will be driven by data analysis a similar concept, deployed by Liverpool whose transfers in recent years under Klopp have been exceptional. The contract renewals of key players such as Mason Mount and Reece James are also a top priority to avoid the risk of losing them to a rival or a fellow UCL competitor.

Who will be a part of Chelsea’s new board?

Marina Granovskaia and Bruce Buck have been close associates with Roman Abramovich since the Russian billionaire took over the club in 2003. The duo will be a part of the newly constructed board under the incoming owners with their presence deemed “important” to help the club in this transition. Todd Boehly will be a controlling member of the board despite holding a minority stake with Clearlake Capital holding a 66% stake in the football club. David Barnard, the Director of football operations, will also keep his place with there being a possibility he has a different role at the club. Times newspaper columnist Daniel Finkelstein who is a long time Chelsea supporter and PR Executive Barbara Charone will be the new non-executive directors. Behdad Eghbali, the co-founder of Clearlake Capital, will hold an important role similar to Todd Boehly on the board with the American described as a “huge football fan”.

The track record of American owners in the Premier League at top clubs hasn’t been very impressive. Kroenke’s reign at Arsenal and the Glazer family ownership at Manchester United are examples of this with the two historical English clubs ending up as mere top 4 clubs. Bad recruitment, unstable club structure and the selfishness of the owners to pump money out of the two clubs have been the reasons behind the downfall of the two clubs. Chelsea fans also will have this fear somewhere that their club might end up having the same fate as their Big Six counterparts. Roman Abramovich certainly is aware of this and decided to insert the so-called “anti-Glazers” clauses in the purchase agreement which is a masterstroke showing that the Russian wants to see the club he owned for 19 years continue to be one of Europe’s elites for the next 10 years and protect their long term future. Anti-glazers clauses state the following:-

The sale of Chelsea will be completed before the 31st May deadline set by the UK government according to sources close to the takeover process. The bid currently is awaiting Premier League and UK Government’s final approval but this isn’t seen as a huge hurdle. Albeit, Chelsea Football Club will start the 2022/23 season under the Todd Boehly era and the fans have all the reason to be excited for what awaits next. Chelsea’s new owners have promised a lot of things but only time will tell whether they stick to their words or turn away from them. 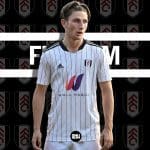 Who is Ollie O’Neill? The Fulham midfielder wanted by Tottenham and West Ham
Next Article 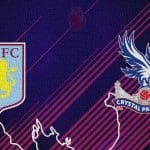