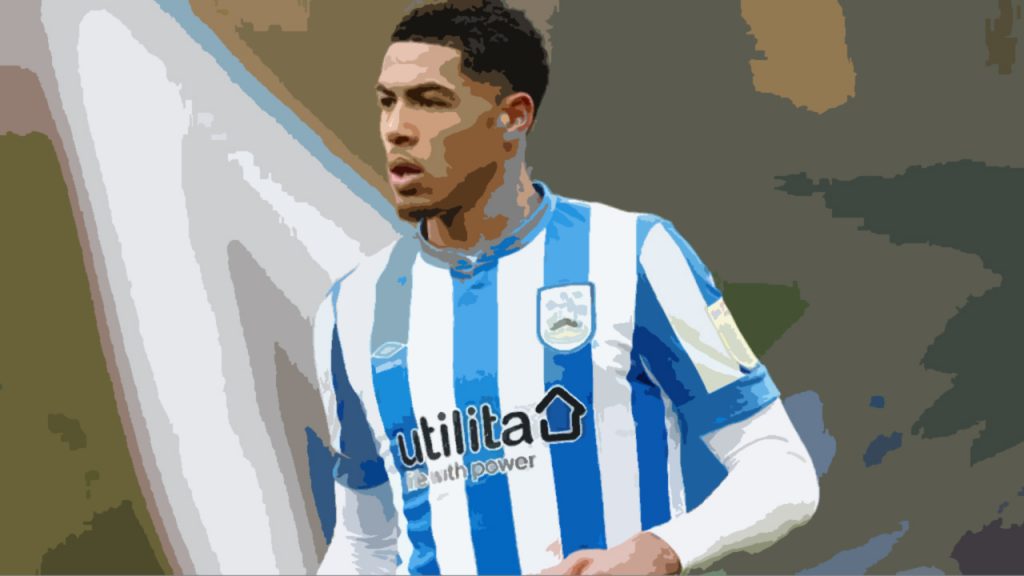 Chelsea loanee, Levi Colwill believes he is ready to play in the English top-flight as he looks to gain promotion with Huddersfield Town.

The 19-year-old center-back played for the Blues in the academy for 10 years before joining the senior team in 2021. However, manager Thomas Tuchel decided to loan him to Huddersfield Town to play regularly in the EFL Championship. Colwill signed a four-year contract with Chelsea before moving to the Yorkshire club.

The defender seems to have enjoyed his campaign with the Terriers having made 30 appearances and scoring two goals in his first taste of senior football. Colwill was institutional in the club’s promotion charge as they stood third in the regular table. In his academy years, Colwill played mostly as a center-back but was used on the left as a full-back or wing-back, and enjoyed stepping forward as a ball-playing defender.

After having understood the dynamics in the senior team with Huddersfield, the 19-year-old has expressed his desire to play in the Premier League next season. When asked about his future, Colwill said – “Things have been going well. Why am I going to start thinking about the future when I have to concentrate on the present? It has to stay that way. I think I’m ready (for the Premier League). I’ve learnt a lot this year so the next step I hope will be in the Premier League with Chelsea, Huddersfield, or whoever.”

The player has attracted few other European clubs due to his performance being at a top-level despite playing at such a young age. Levi Colwill has also drawn similarities to Chelsea legend John Terry for his style of play. His playing style and the level at which he currently operates is something the Blues would certainly consider before the next season gets underway.

Tuchel is facing a transfer blow with the likes of Antonio Rudiger, Cesar Azpilicueta, and Andreas Christensen all set to depart the Stamford Bridge this summer. Colwill could use this to his advantage and get his chance to join the defence in the senior team. The Gaffer could use the defender in the 2022/23 pre-season to reinforce his squad alongside the likes of Trevoh Chalobah and Thiago Silva.

Regardless of whether he eventually makes the cut with the Chelsea senior team, the player has certainly made name for himself to gain attention from clubs across Europe. A decent start to his senior career with Huddersfield could help pave his career to some of the big clubs in the Premier League as well. Also, Chelsea’s void in the defence which clearly needs to be taken care of by the manager could be a blessing in disguise for Colwill. In any which case, Tuchel would surely keep his eye on the player and only time will whether he would play for the Blues next season. 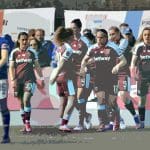 West Ham women have lost manager and 7 players — What happens next?
Next Article 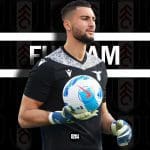