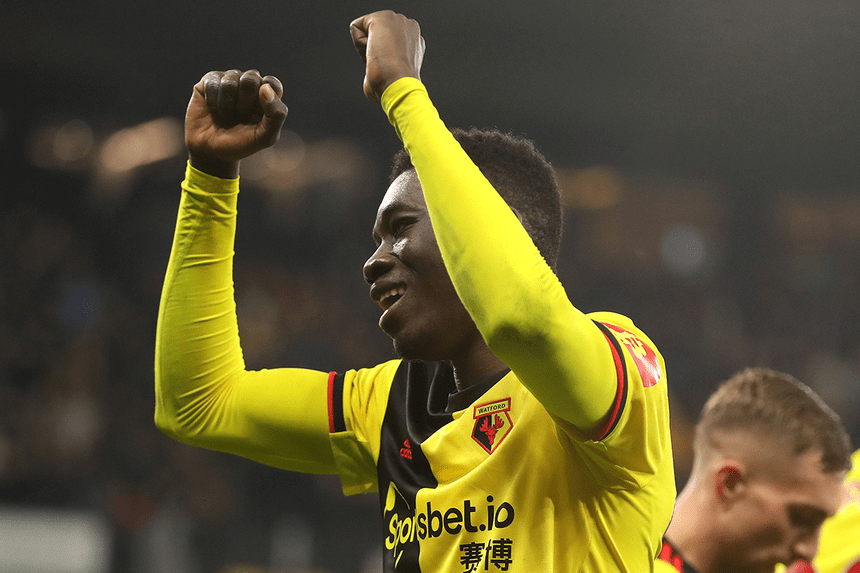 Watford star Ismaila Sarr’s agent, Thierno Seydi spoke to APS reiterating that he made the right choice with a move to England.

Many believed that joining Watford and rejecting FC Barcelona was the wrong choice for Sarr, especially with the Hornets now fighting in the relegation battle to stay up in the Premier League.

Sarr’s agent revealed his previous experiences like in the case of Liverpool winger Sadio Mane, who had moved to Salzburg from Metz, before joining Southampton and eventually settling at Liverpool, “Our experience in the industry confirms that a career is built step by step.”

“Despite Watford’s situation, we remain convinced that we made the right choice by moving it from Rennes to Watford, a club which had performed well in previous years and which unfortunately is experiencing a more difficult period this season”

“He’s doing a serious season, and it’s the Covid-19 pandemic that took the wind from his sail. Thankfully, they still have their destiny in their hands, and I hope and pray they will stay up in England’s elite.” 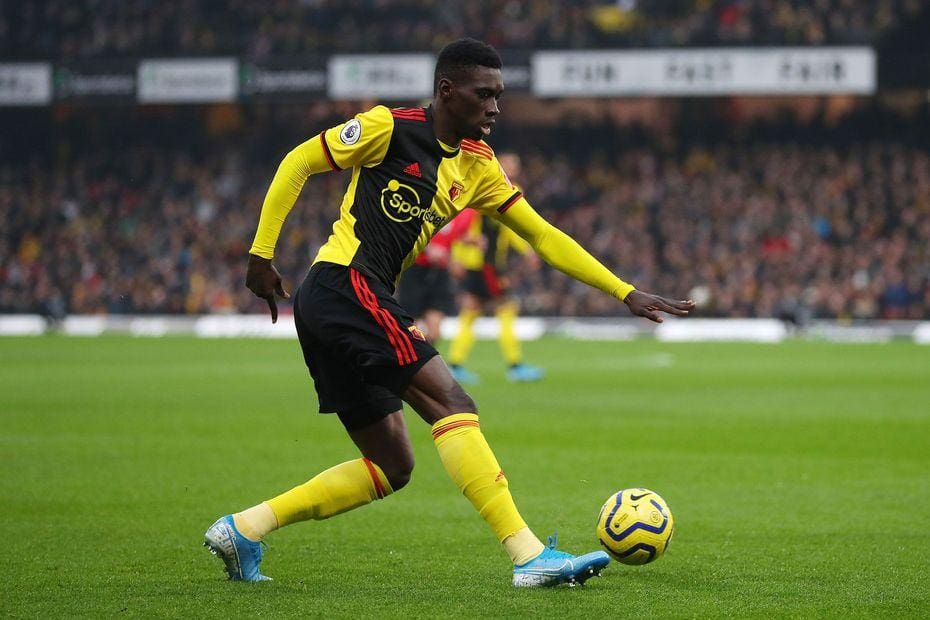 Ismaïla Sarr started his career in Senegal before signing with FC Metz on a five year contract in 2016. Sarr had a decent first season in France, scoring 5 goals and assisting 5 others in 33 appearances for Metz that season.

The explosive player was scouted by Barcelona, but chose to sign for Rennes on his agent’s advice after one year at Metz.

The then 19-year-old Sarr had revealed his thinking for choosing Rennes over Barcelona, “I could have gone to Spain and joined the great Barcelona, but leaving Metz to join them was too early. I saw Rennes as a club that will help me progress and reach great heights.”

The 2018-2019 season was his most productive at Rennes, when the winger scored 13 goals in 50 appearances for the club, including some impressive performances in the Europa League.

After two seasons at Rennes, Watford signed the Senegal international on a club record fee estimated to be around £25m in August 2019.

The 22-year-old is quick and versatile, and can work from both sides of the pitch. He has already scored five goals in the league for the Hornets, but injuries have limited him to only 25 games in the league this season. Sarr was instrumental in setting up Liverpool’s first defeat this season, scoring a brace and assisting a third as Watford humbled the champions with a 3-0 victory back in February. 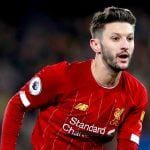 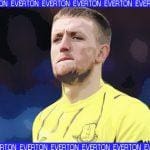