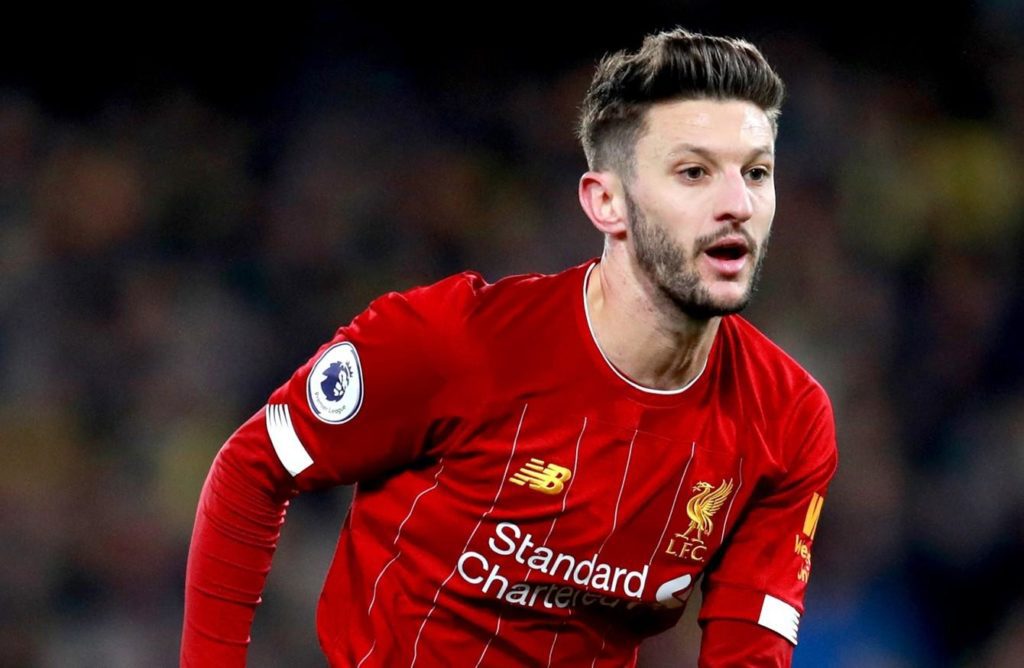 Adam Lallana might end up playing at Amex Stadium next season after his contract with The Reds expires at the end of ongoing campaign.

Graham Potter is a fan of the Southampton academy graduate and Brighton have offered him with a long-term deal to secure his signature. Potter is looking to add more creativity in midfield and sees Lallana as the perfect choice. 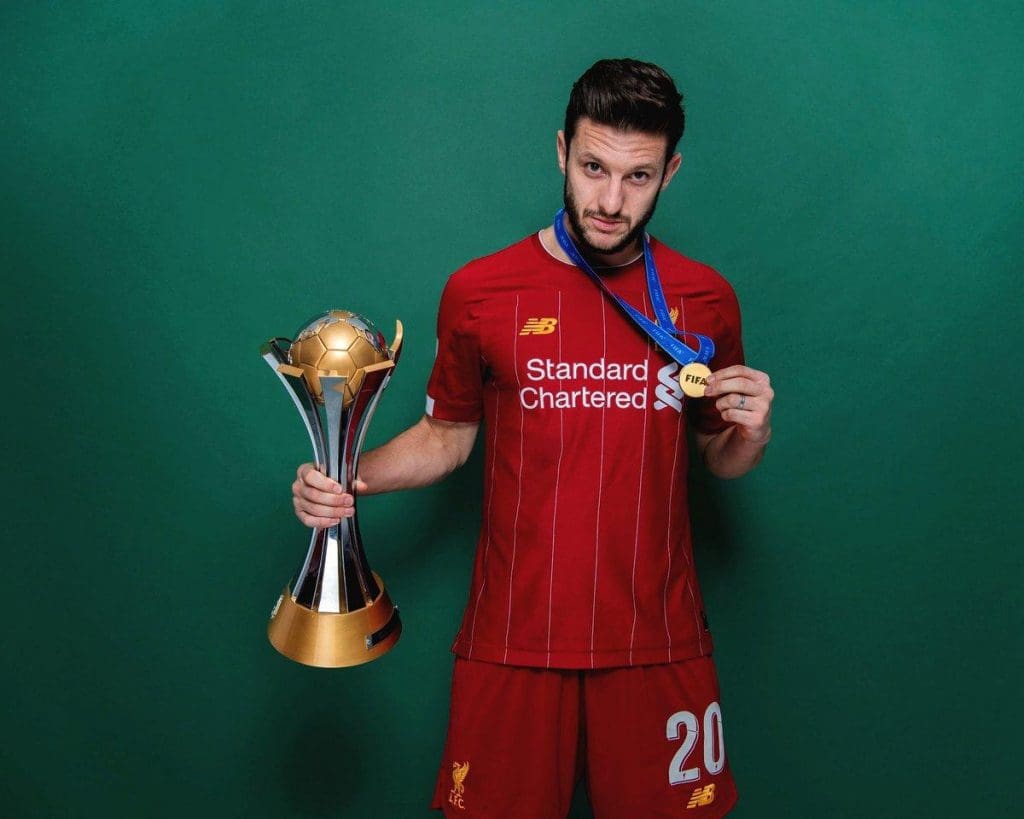 And statistics back-up Potter’s choice too, with the midfielder averaging 1.3 keypasses per 90 minutes in his entire career. Only Pascal Groß & Steven Alzate exceed this number in the current Brighton squad this campaign. He also takes 1.4 shots and completes a dribble per game. His defensive work rate is pretty good too with 2.5 tackles&interceptions completed per 90.

Lallana is keen to leave Anfield after a tough campaign, with Jurgen Klopp awarding the midfielder with just 374 minutes. Despite his injury free campaign, he has failed to displace either of Keita or Wijnaldum for starting alongside Henderson & Fabinho.

Brighton are in a great position to avoid relegation this season with three games to go and addition of Lallana to a squad which has scored the fourth least goals in this campaign will be an amazing one.