Manchester City have released home shirt for the 2020/21 campaign. The uniform which is made by Puma, features a subtle white mosaic pattern across the front view and the sleeves, with the sky blue colour dominant and the back all-blue.

The home kit is part of the manufacturing company’s “Crafted from culture” theme with the mosaic graphic drawing its inspiration from the mosaics identified all over Manchester, which features images of icons such as Vimto, Factory Records, Rolls Royce, Colin Bell, Sex Pistols and Oasis.

The kits is set to be used by Pep Guardiola’s team for next season’s Premier League campaign as they look to restore their top-flight success after losing out to Liverpool this season.

For the Puma Manchester City jersey, the purple accents and trim on the 2019/20 uniform has been thrown out of contest in favor of dark blue (‘peacoat’). The shorts for next season’s home jersey is white. 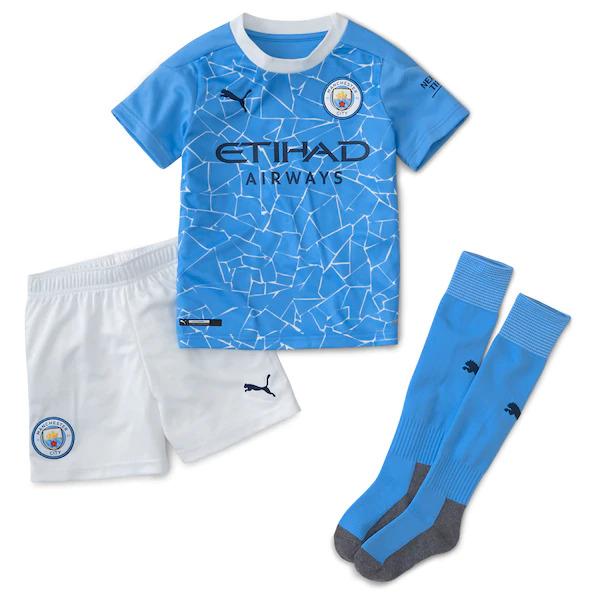 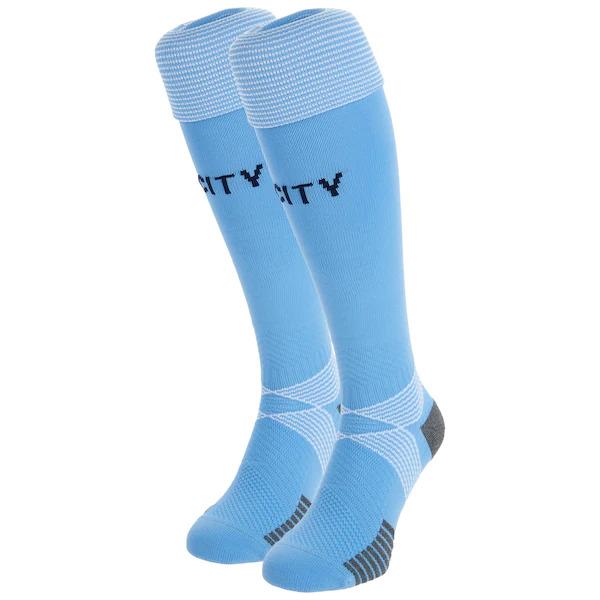 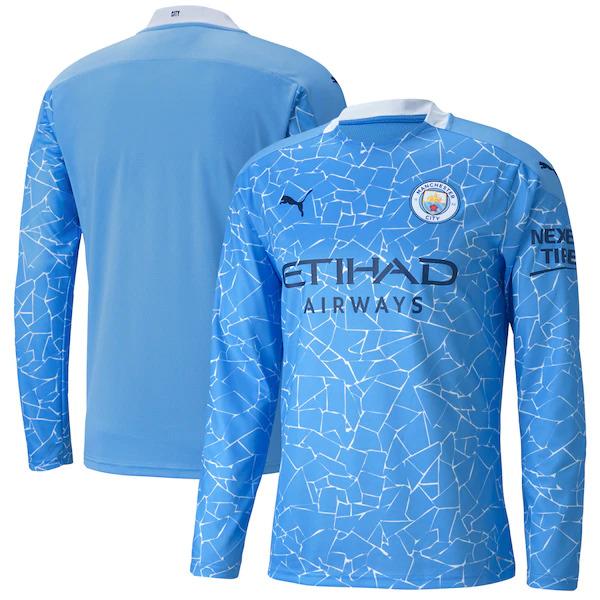 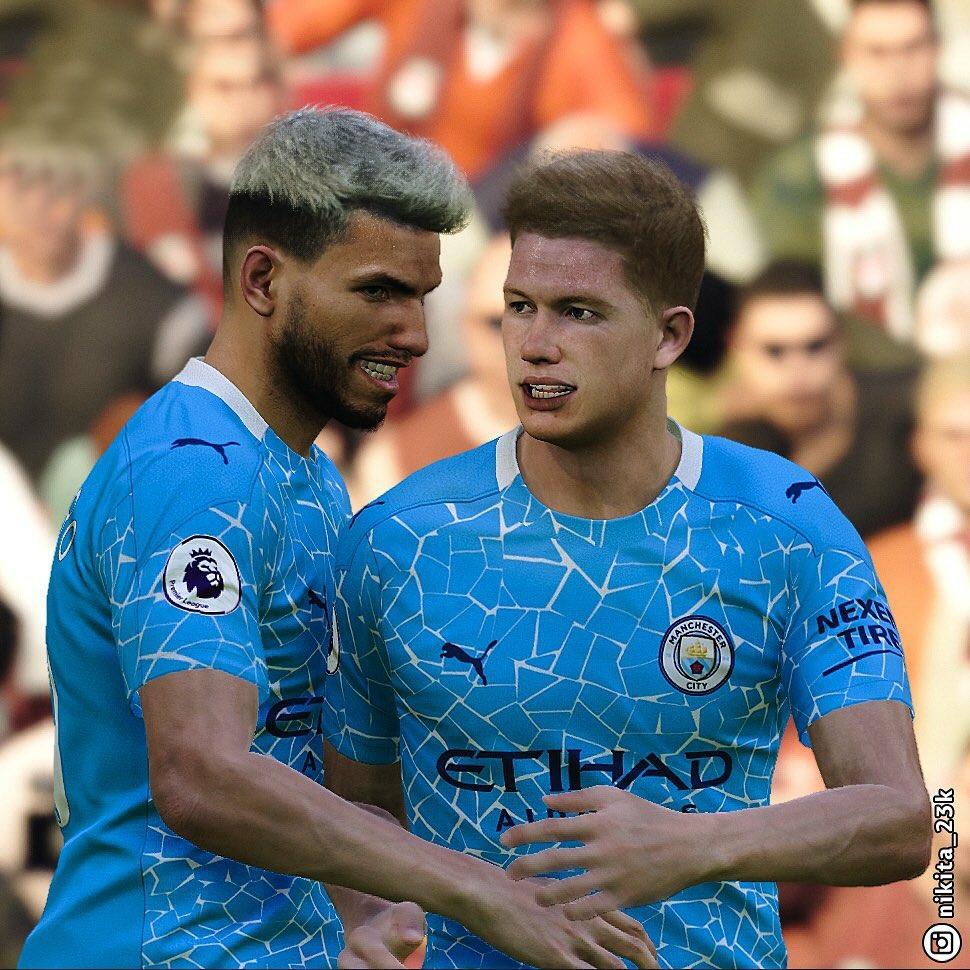 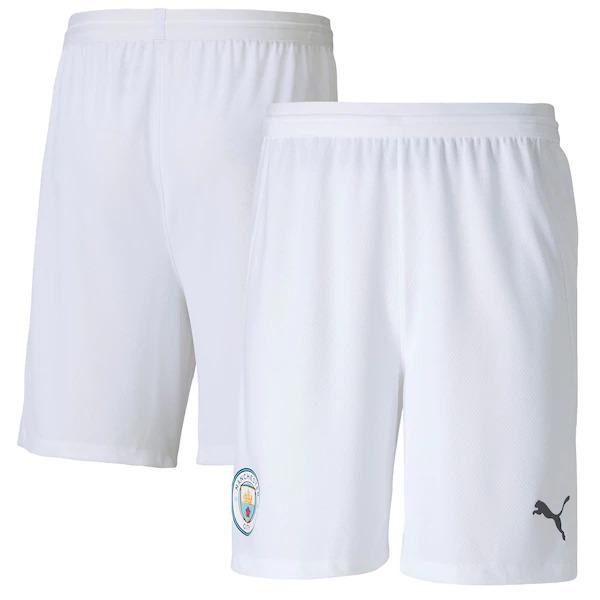 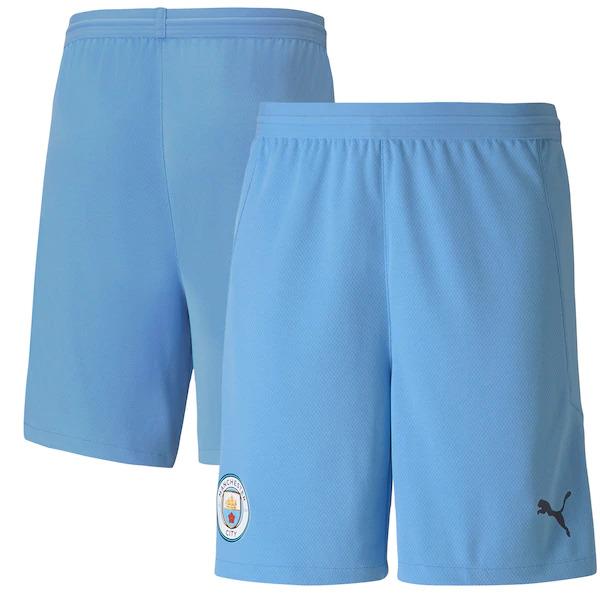 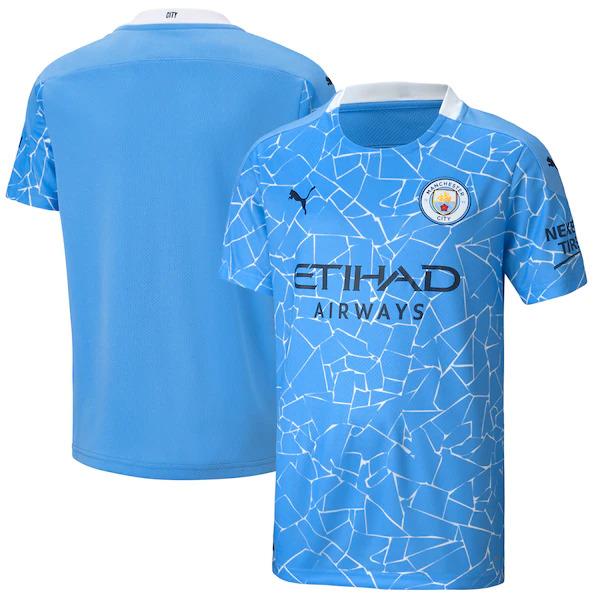 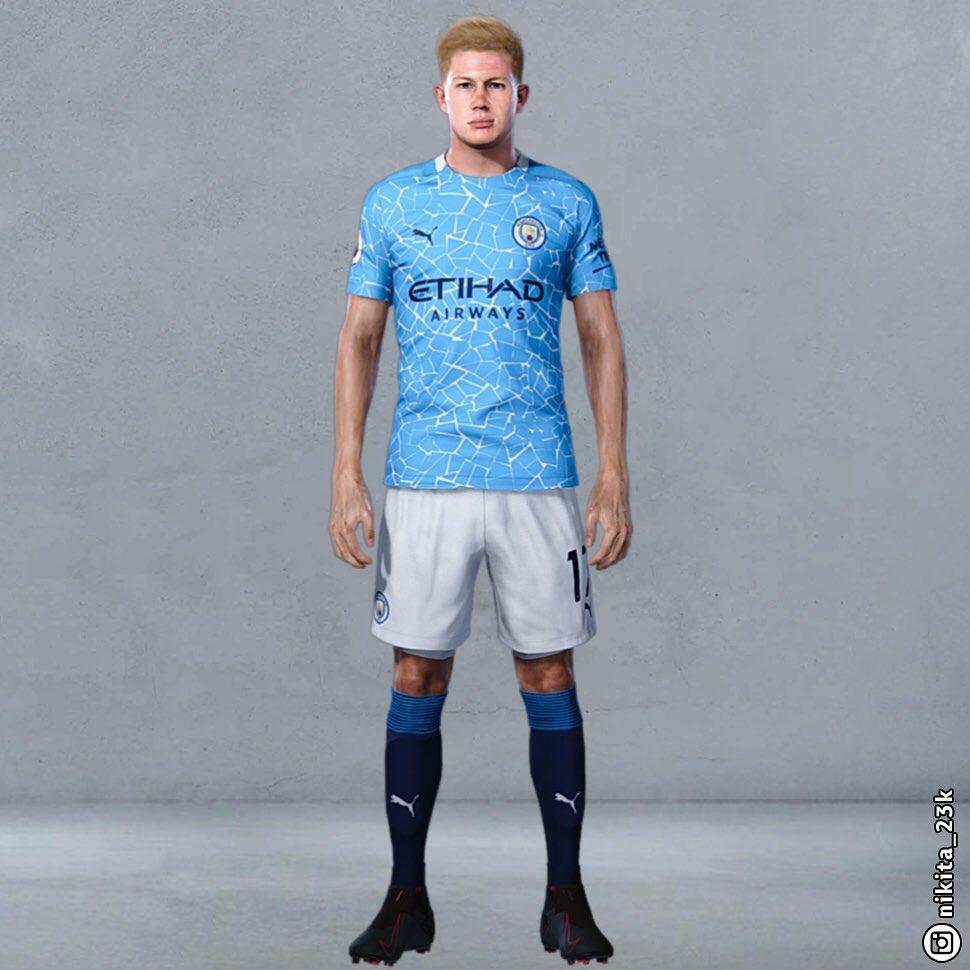 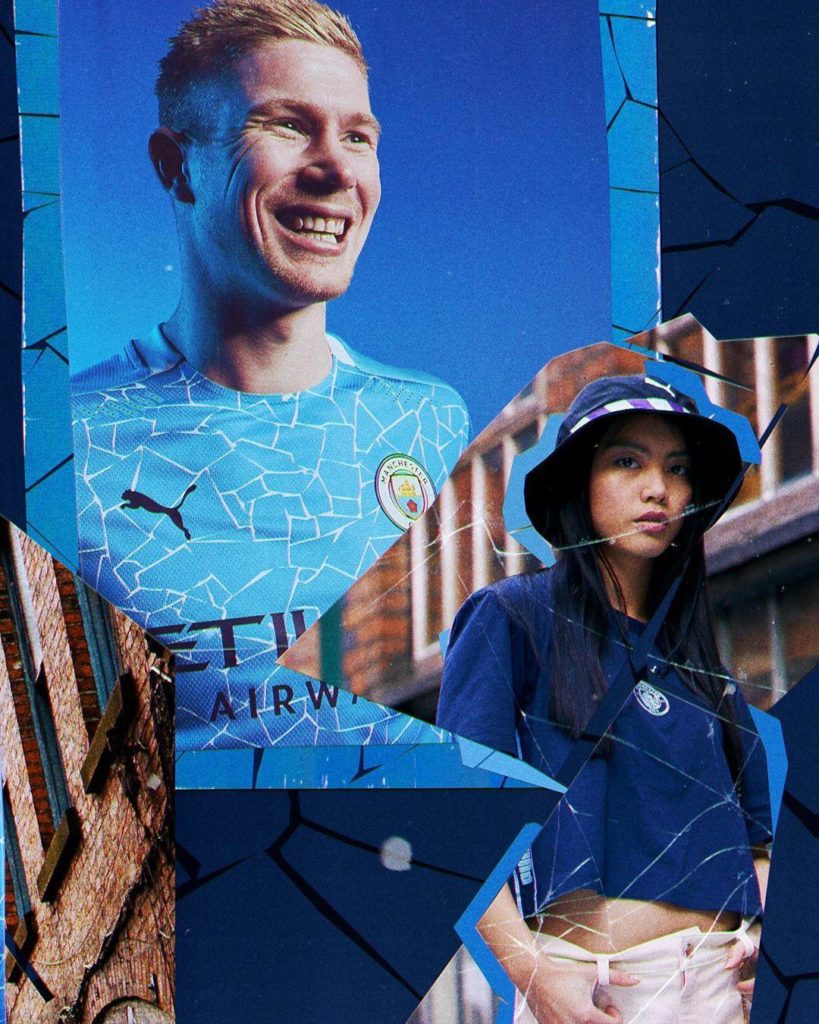 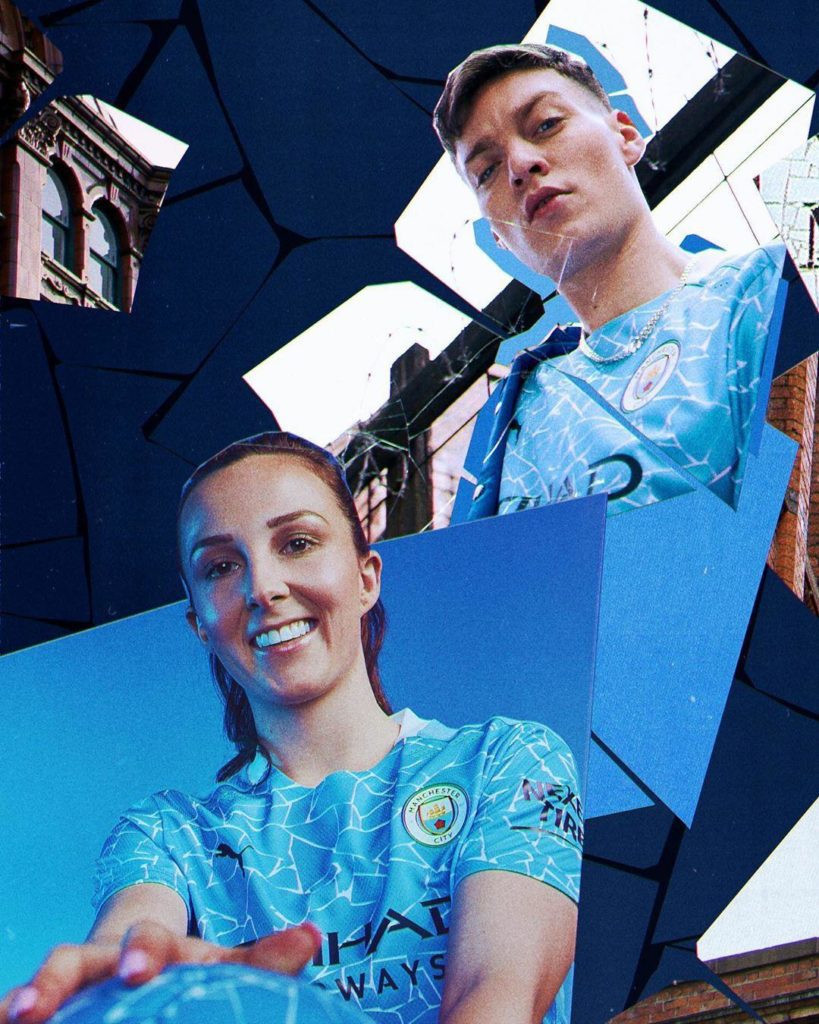 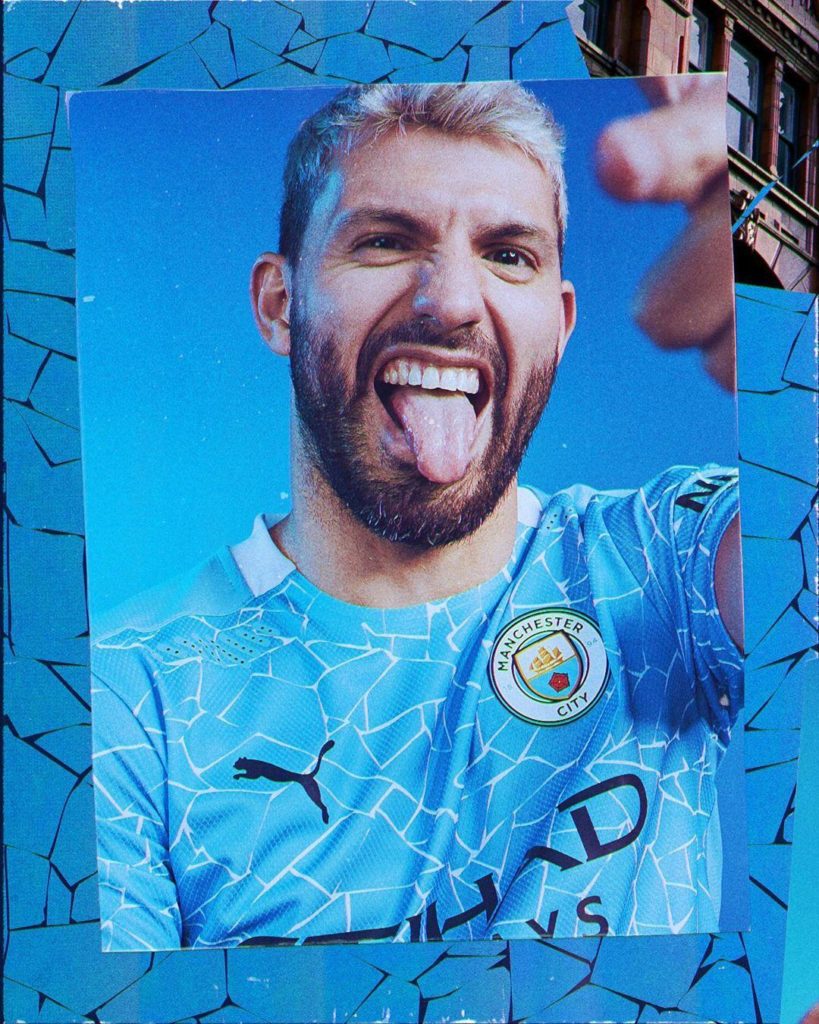 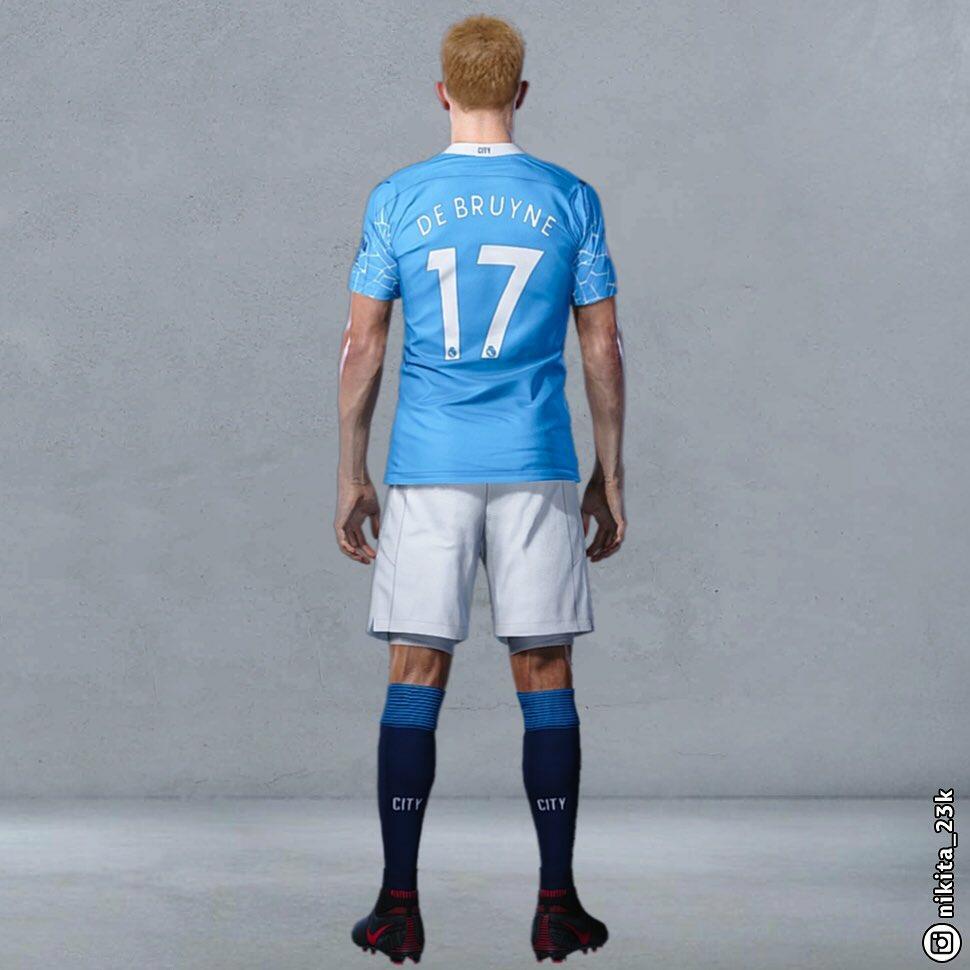 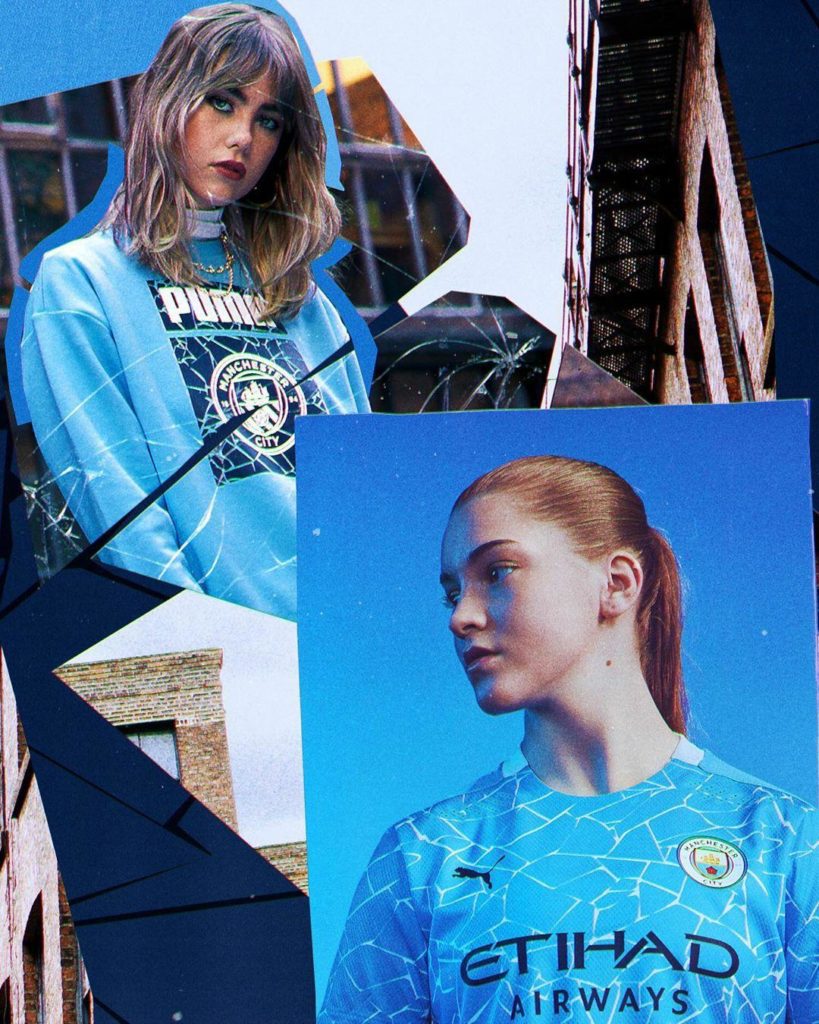 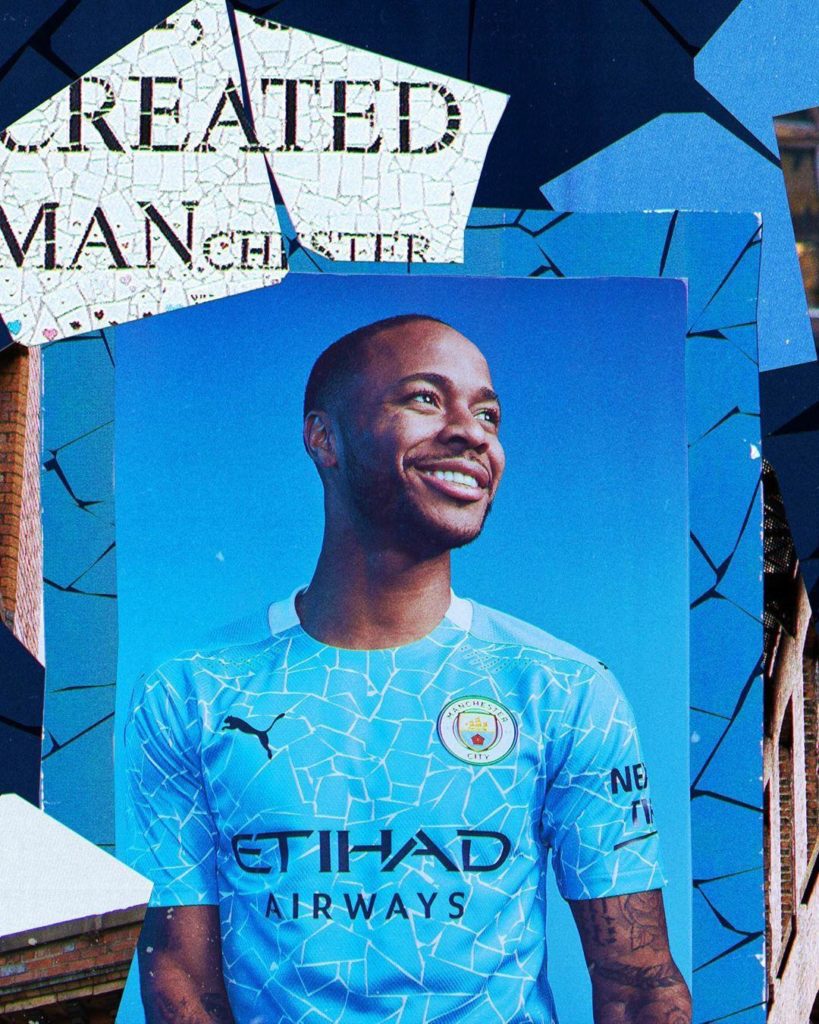 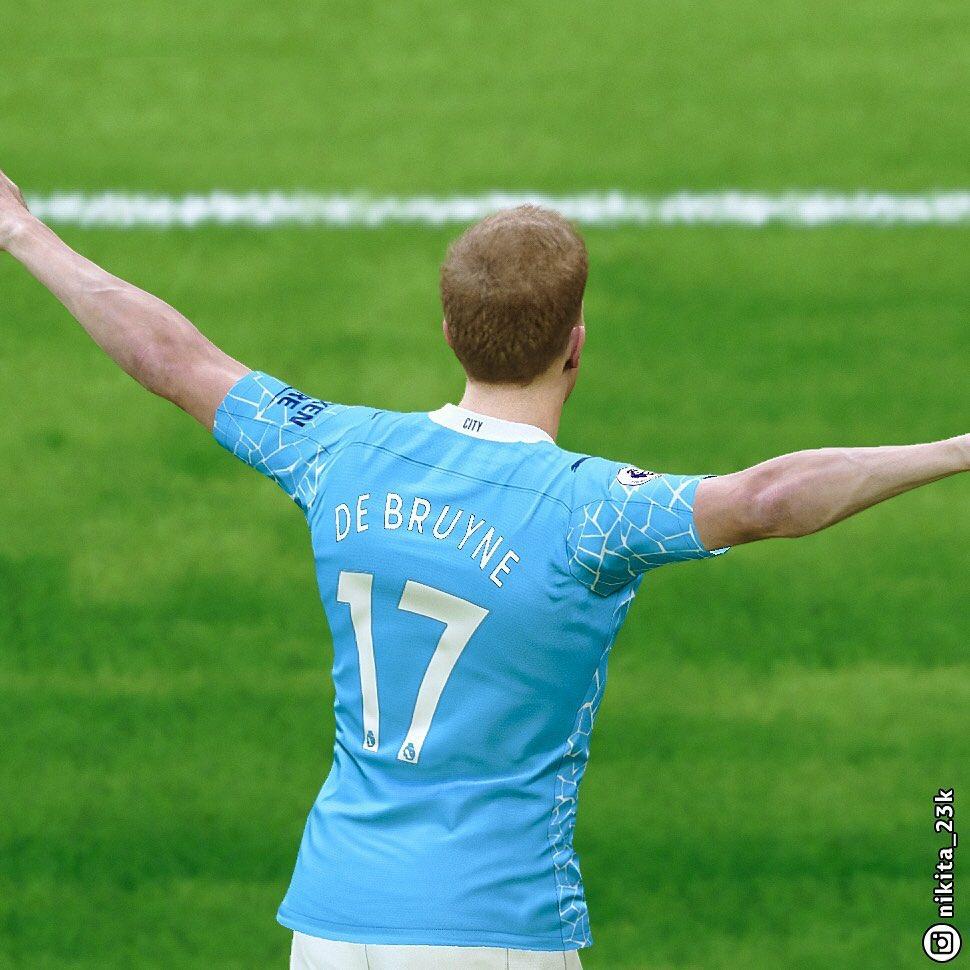 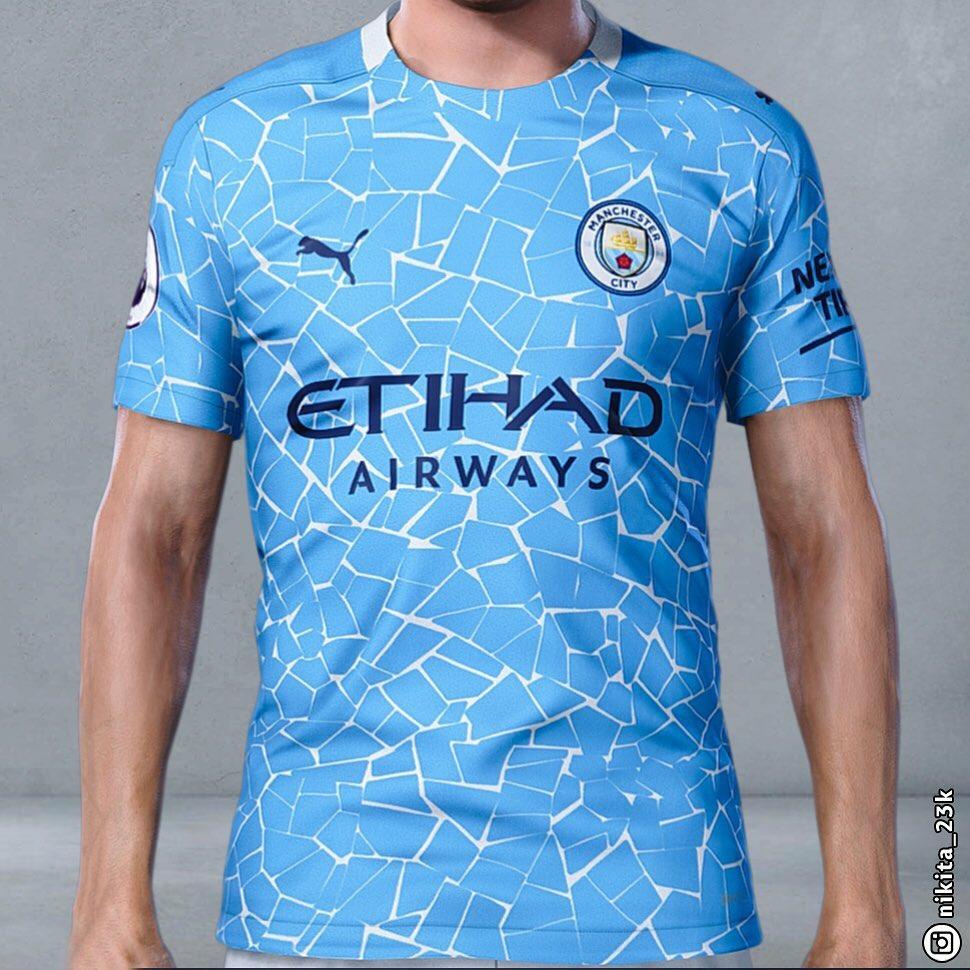 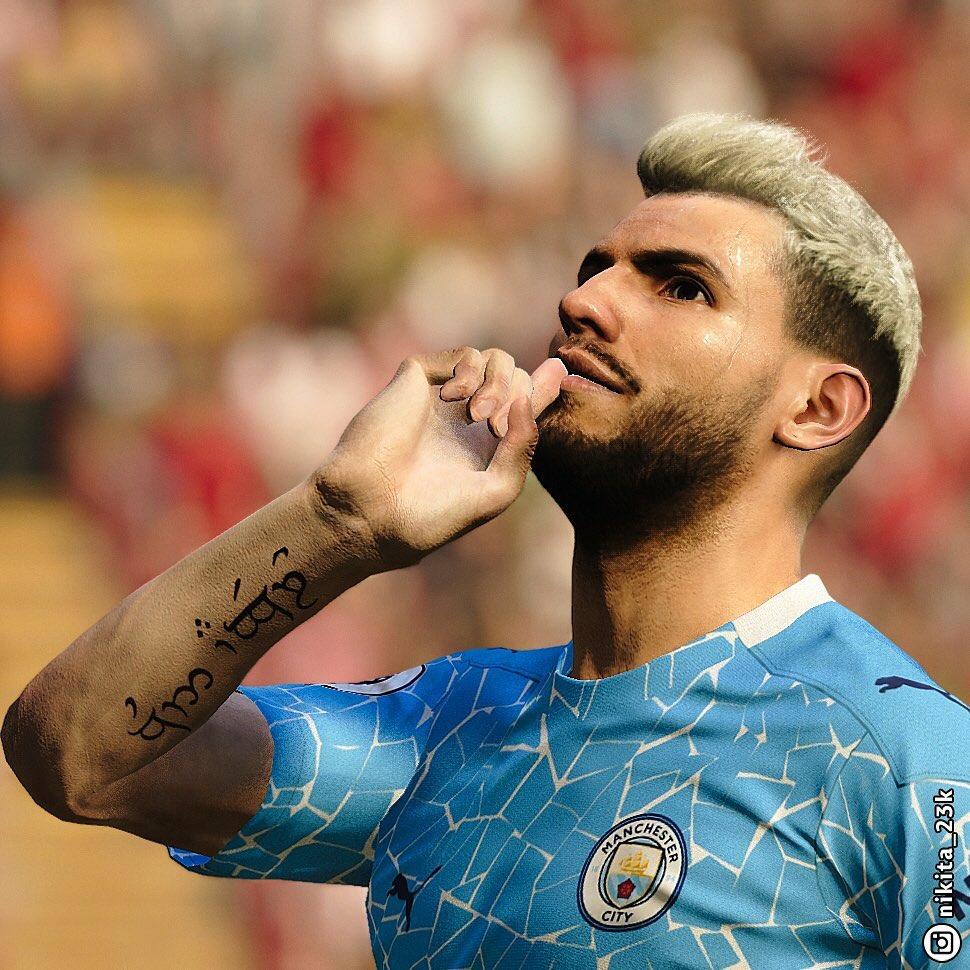 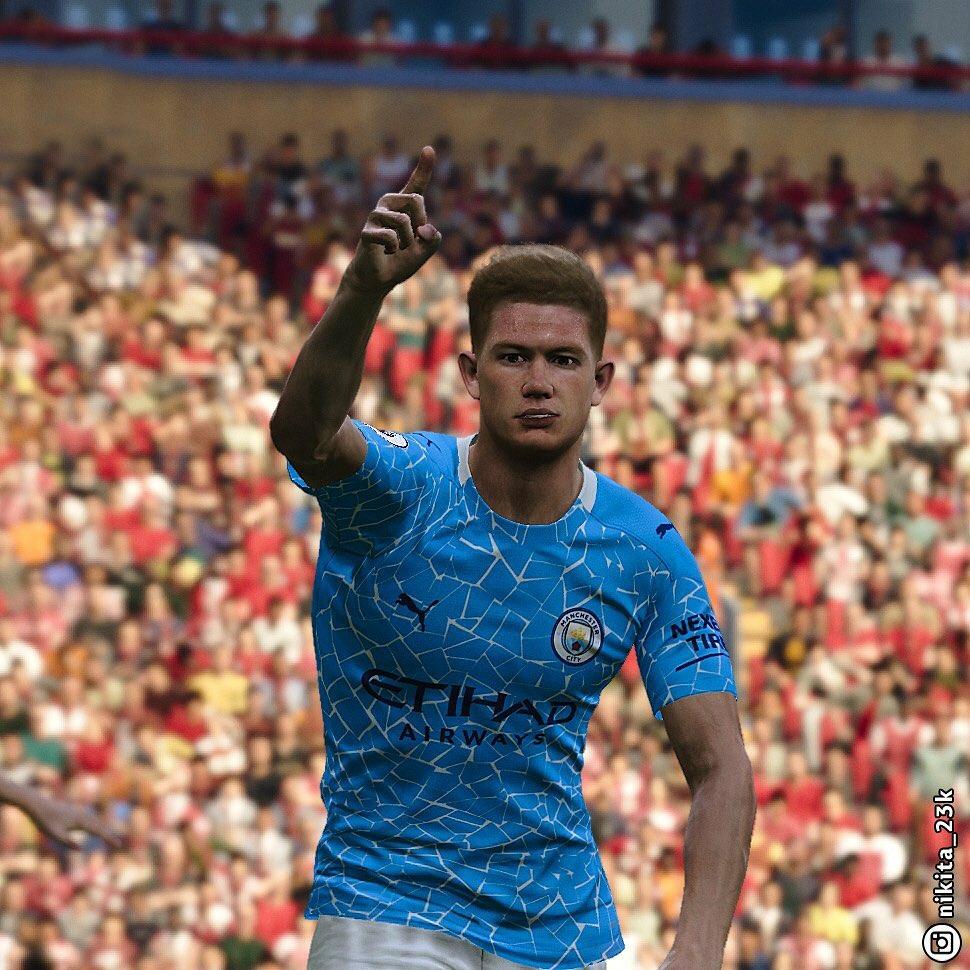 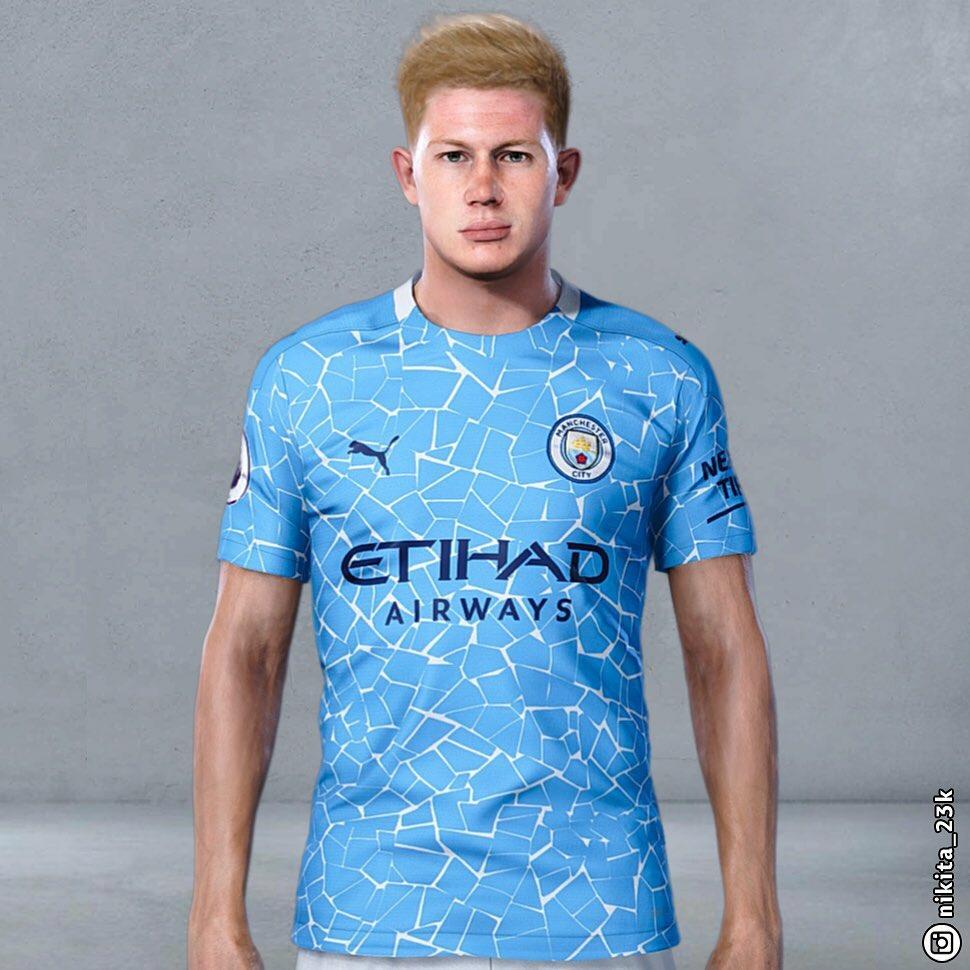 How impressed are you with the images of the Puma Manchester City home kit for the 2020/21 English top flight season? Rate your satisfaction level between 1-10…