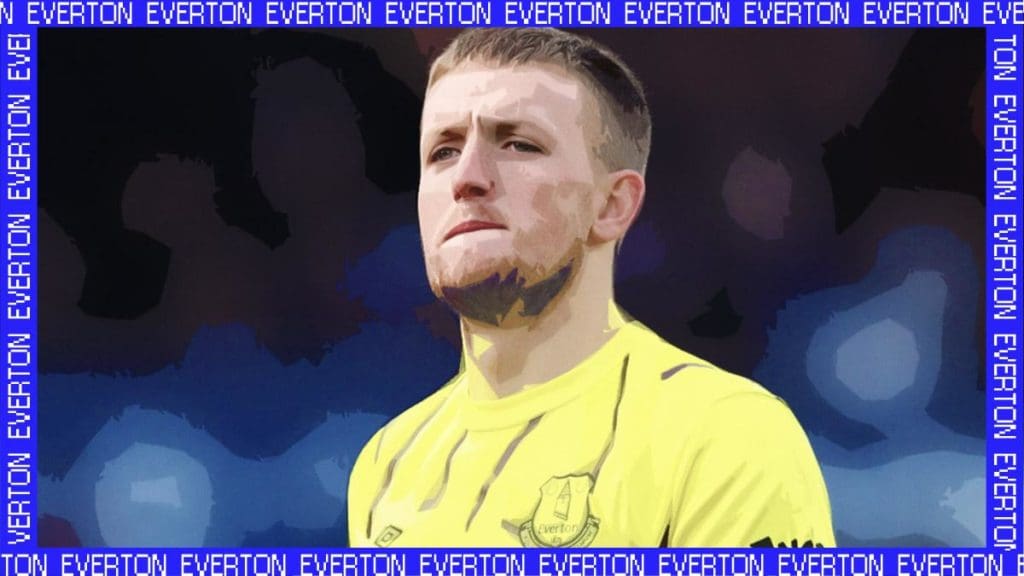 Carlo Ancelotti though not bothered, he confirmed he has had to speak with Jordan Pickford over his insufficient performances recently.

Since the restart of the league last month, the Three Lions shot-stopper has been in the middle of some serious scrutiny, with the ‘unacceptable’ performance in 0-3 loss to Wolverhampton Wanderers on Sunday.

The Italian coach, however, does not consider the 26-year-old’s place in between the sticks under threat, though no real competition is available on the sidelines.

But despite his claims, he still felt it was necessary to have a word with the goalkeeper.

“I don’t know if he needs competition. I know that he is not doing well. I spoke with him. He’s not doing well,” said the Italian. “He has to be focused on himself, on his performance, day-by-day to try to be better. I’m not so worried because he has quality, he has character but I have to say to him, and I said to him, that he has to improve. 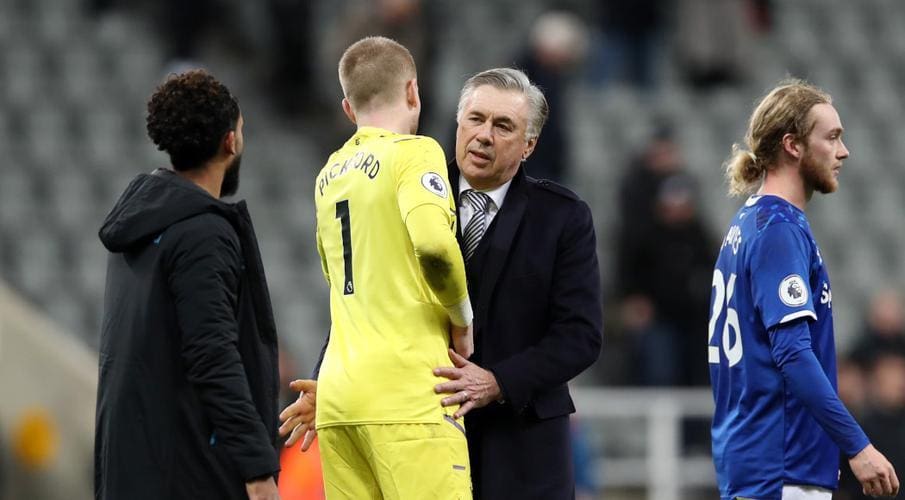 “I don’t know if he feels pressure or doesn’t feel pressure. I think that pressure is a part of your job, you have to feel pressure but pressure can be a good gasoline for your job.

“I have, and everyone else at the club, has total confidence in his quality. It is true he can do better and he knows this because he is critical of himself. I hope there is improvement in the next games. I spoke to him yesterday about this. There is absolutely no problem. For the quality that he has, and he agreed, he has to be better.”

The defeat to Wolves was one that Ancelotti didn’t like and though he did not single out anyone for crticism, he labelled his side’s performance and attitude as “unacceptable”.

The gaffer is said to have spoken with his dressing room as he looks forward to seeing an immediate reaction in the game against Aston Villa on Thursday. 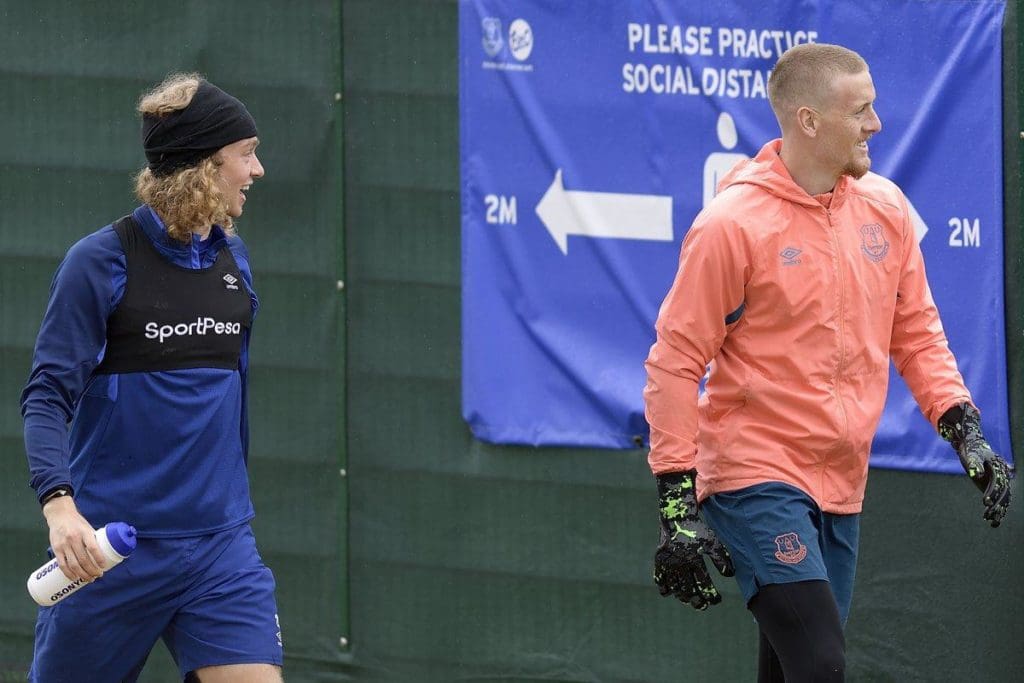 “In the last few days we have focused on the attitude. Today in training I have seen a different attitude and I hope that tomorrow it will be the same in the game.

“As I said a lot of times, I am quite happy with the effort that the players put on the pitch but there are some moments during a season where you have to improve your commitment, your concentration and your motivation to move on from a difficult moment.

“The player has to understand that it is quite usual in football to have difficult moments. The ability is to be able to move on quickly and fast, and to change the attitude quickly and fast.

“In the last few days we didn’t have a lot of time to train but I have seen a different attitude. The players are more focused and more concentrated. I am sure that tomorrow will be a different game.”