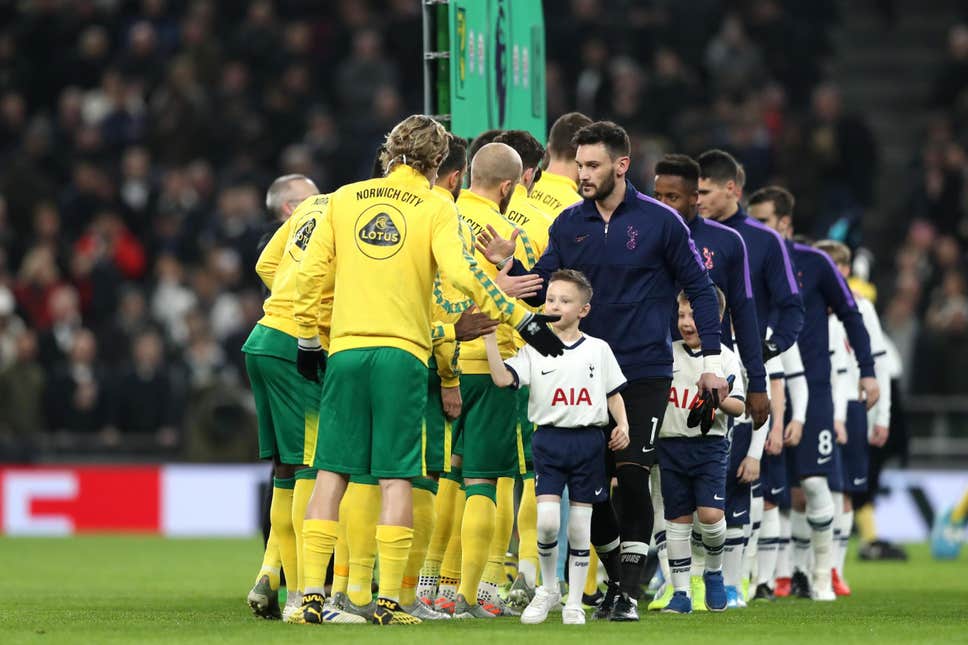 Chairman for Kick It Out Sanjay Bhandari has made a suggestion footballers could be involved in “taking a knee” before matches to show their support for the anti-racism protests.

People all over the world have been involved in demonstration against racism with the Black Lives Matter campaign after the death of George Floyd in Minneapolis.

Bhandari emphasised that footballers must used their medium to their advantage against the racist actions if they are to get involved in the protest, adding that it would be a ‘great gesture’ to see them take a knee before kick off.

“I think it’s at the point now where something should be organised,” he said. “I would love to see every club doing something together but it has to be completely up to the players. It would be a fantastic signal if every club took a knee before a game.

“You can’t shake hands before kick off, so maybe they could replace it with a new pre-match ritual. 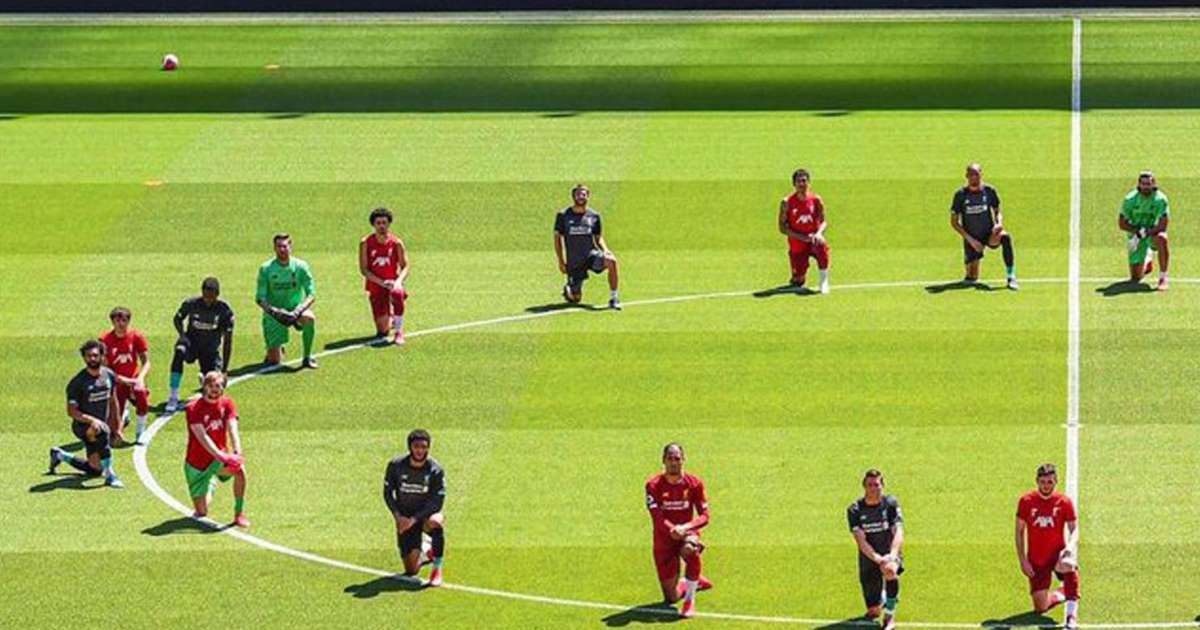 “We’re having some conversations to see what the appetite is. I think it would be a strong gesture of solidarity if everybody took a knee, but it would be an even stronger symbol if it came from the players.”

Bandhari also insisted that it would be best if gestures in the direction of anti-racism is made more tangible after the FA responded that it will take “common sense” approach to such protests.

He said: “It is a small but significant step and I certainly value and appreciate that FIFA and UEFA and the FA have got it right in their response, judging by the tone and the public mood.

“All these gestures are important but our challenge now is to go beyond these gestures and confront these structural inequalities, not just in football but in society, politics and business.

“For those people who are influencers, who have provided these gestures of solidarity, I’ve got one request – you need to stay involved.”