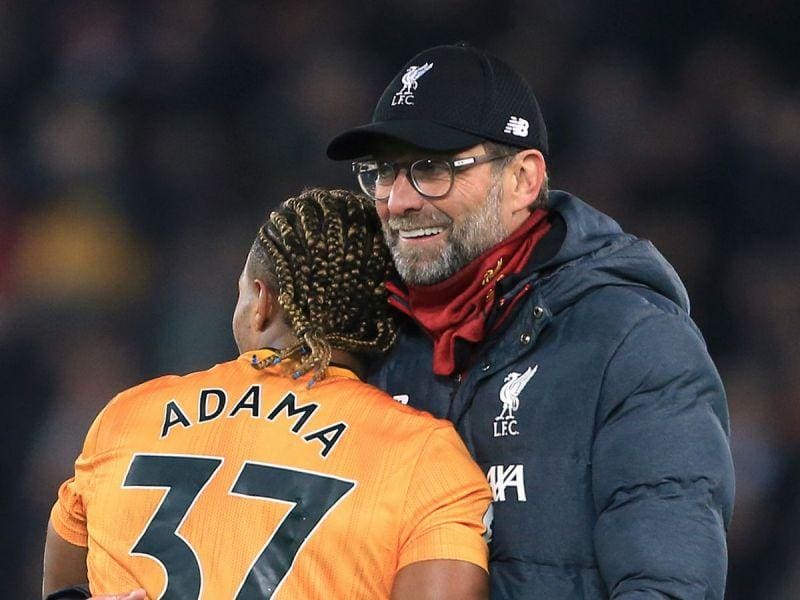 According to Alex Bruce, a move for Adama Traore to Liverpool won’t be a surprise due to the potentials the player could offer.

The Kilmarnock defender believes the Wolverhampton Wanderers forward has top qualities that every footballer would desire, emphasizing on pace and power.

Liverpool looks all set to have missed out on Timo Werner after a keen interest due to financial constraints, with Chelsaa set to sign the Germany international.

The Reds have however turned their attention to Traore, who Jurgen Klopp once described him as being ‘unplayable,’ and hope to sign the player for anything less than £50 million in the summer. 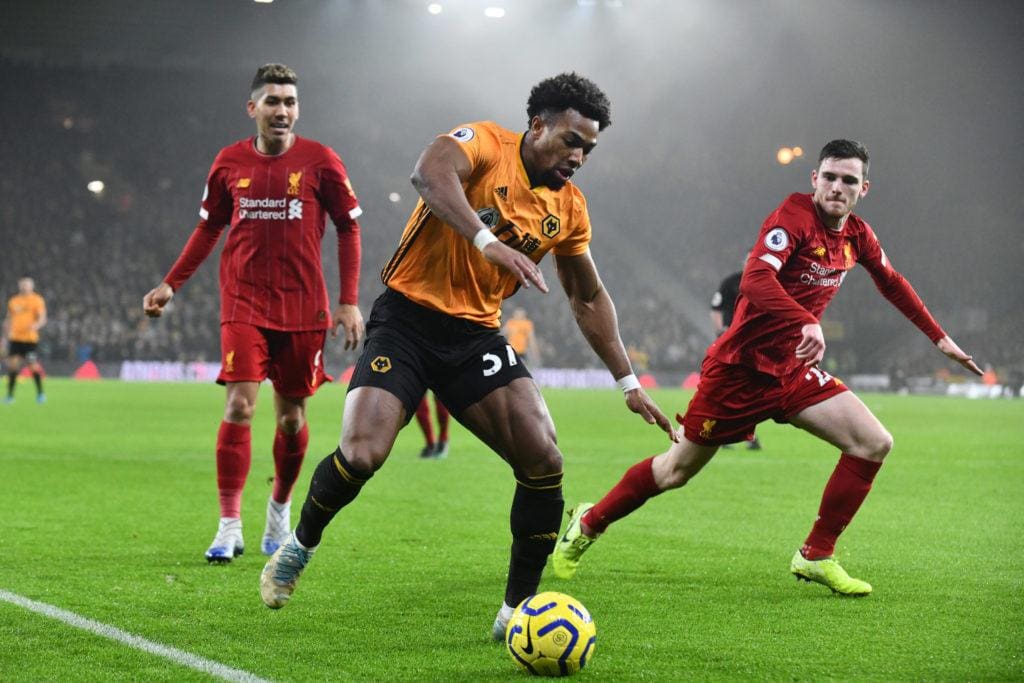 And Alex, son of Steve has said Liverpool could be getting a player with good assets should they land Traore.

He told Football Insider: “It wouldn’t surprise me if someone like him is bought by Liverpool because he’s got such good assets.

“He’d be a handful for anybody to play against and useful for any club to have in their squad. The pace and power that he has, I believe it’s the biggest asset you can have in football.

“To have someone with that blistering pace, who can unravel defences like he can and when he takes it on the outside, he’s lethal. I think he could add something to all those teams, including Liverpool.

“We know that they don’t need players to come into the first-team, they just need players who are going to boost the squad and if someone’s going to come in and give them something, obviously not as a regular player but to come off the bench and play when needed, you need a healthy squad at every club.”