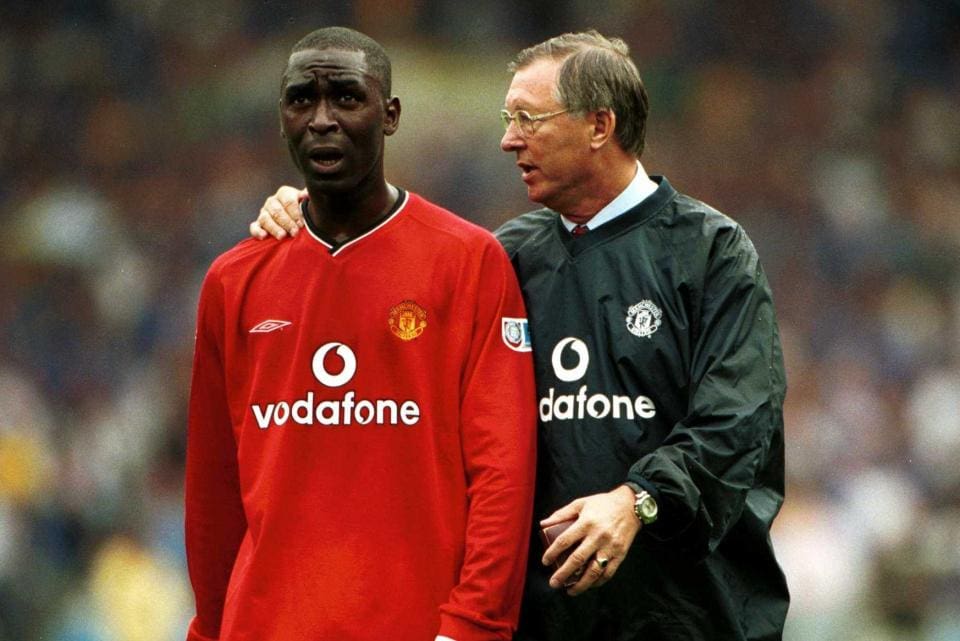 Former Manchester United striker Andy Cole has praised Sir Alex Ferguson and explained what made him a top manager. He also revealed Ferguson’s impact on his career.

Andy Cole spent six seasons at United under former manager Sir Alex Ferguson till 2001. These five years, helped United become one of the best teams in Europe winning five Premier League titles and a European treble in the 1998-99 season. He has nothing but praise for the Scottish manager who last managed United in 2013.

“He knew what I was as an individual. I think once managers understand what they’ve got in each individual, they get the best out of them.

“That’s exactly what they do. And Sir Alex Ferguson, with me he was phenomenal. Absolutely phenomenal. 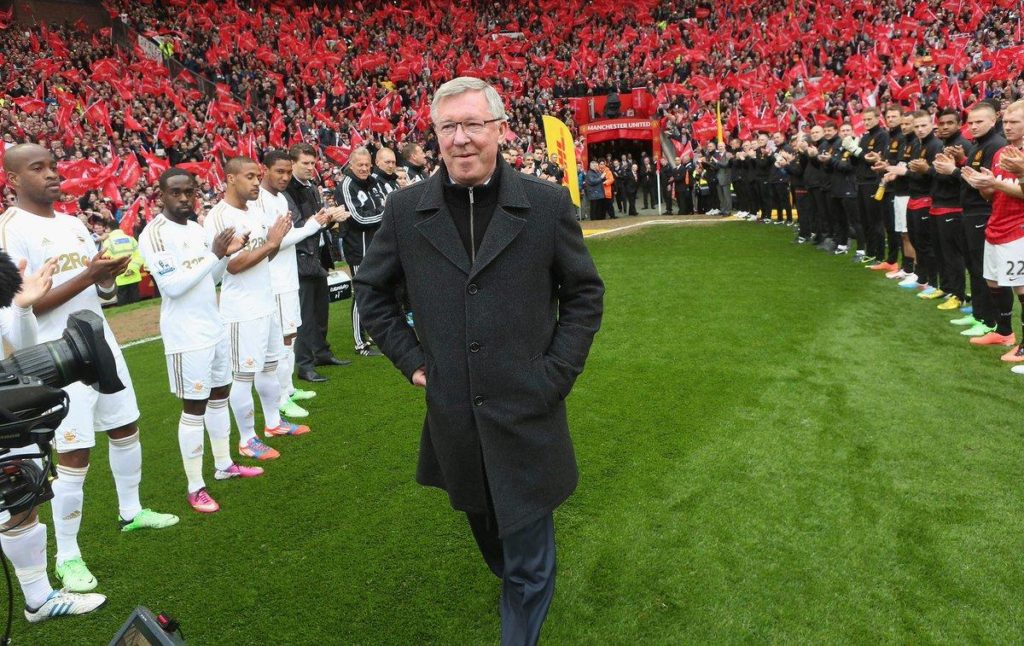 “Managers who used to challenge me, I have to laugh at myself. Because ultimately it didn’t matter how much you scream and shout at me.

“If I didn’t wanna give it for you, you can scream and shout all you like. So you’ve got to have another way to be able to deal with that situation.”

After two successful seasons with Newcastle United, Andy joined United in 1995. He made 275 appearances for the Red Devils and scored 121 goals in the process. He won five Premier League titles, two FA Cups, a FA Charity Shield and a Champions League at United. He was sold to Blackburn Rovers in 2001 and retired in 2008.

Costinha backs Bruno Fernandes to lead Manchester United back to the top
Taking a knee could replace handshakes before kick off, suggests Sanjay Bhandari
To Top