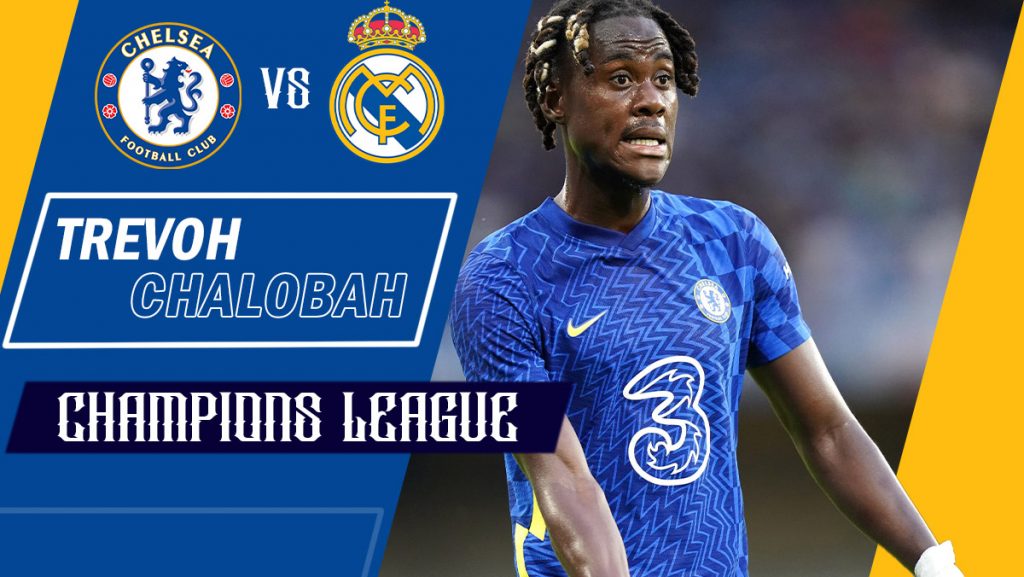 Champions League is back and the quarter-final clash just can’t get better with the most decorated team in European football facing the reigning European Champions. Thomas Tuchel after his arrival at Stamford Bridge claimed that he wanted to build a team that nobody wants to face and indeed he did that with the Champions League triumph and now are against the team with the most titles in their bag. Chelsea got the better of Real Madrid last season, and a lot of shares of the credits has to go to Thomas Tuchel.

The beginning of the season did raise a lot of questions for Chelsea as the Blues missed on the signing of a proven center back and the situation was worrying with Chelsea having no one to be Azpilicueta’s back-up. The captain has been performing consistently for Chelsea but his age was definitely worrying and missing on Kounde deal till the last day raised questions. But Chelsea managed very well with the situation with their academy and loan systems as a young Trevoh Chalobah was pushed to be integrated into the main team. His impressive performance in the training helped him to get a start in Chelsea’s initial matches and the youngster had no stopping. He claimed a starting spot over the period, proving himself as one of the key men.

But things did derail a bit for the Englishman with Tuchel preferring the experience of Azpilicueta and Christensen over him. Chalobah had some off games with him being a focal point of a few errors in the backline. However, Tuchel has backed the player well and can claim Chalobah to be the player he developed. Will he now back the player in Chelsea’s biggest match of the season?

Chelsea experimented with a Back 4 in their last game in the league and were punished by Brentford. This just confirms that Tuchel will go back to his strength of a back 3 and will need to find the answer for the third center back position with Rudiger and Silva being almost certain. Tuchel will be looking for someone who could match the intensity of Vinicius on the left side of Real’s attack who is having a season to remember. Chalobah has proven to be a handy defender in one on ones against his opponents and that is something he will have to be at his best against the Brazilian flair of Vinicius.

With 30+ goal contributions already this season, Chelsea’s defence should be worried against Vinicius Jr., who is just in great form. Starting Azpilicueta against Vinicius might prove hefty as Vinicius has a good burst of pace which he utilizes to his best potential during Real Madrid’s counter and this is where the ageing Chelsea captain might struggle. Chalobah having some good pace to cope will help Tuchel to negate the Vinicius effect and will be hoping for a great performance for the English defender. With his 1.7 tackles per match, he will have a lot of responsibility on his shoulders.

The only things that could hinder the chances for Chalobah to start might be his inexperience and him being error-prone off-late. The defender has been on the wrong end of many fouls in the dangerous areas and that has hurt Chelsea with the results. Also, it will be hard to drop club captain, Azpilicueta for his shear experience in a match of this intensity.

If he starts, his battle up top with Vinicius could well and truly be one of the deciders of the fate of the game.