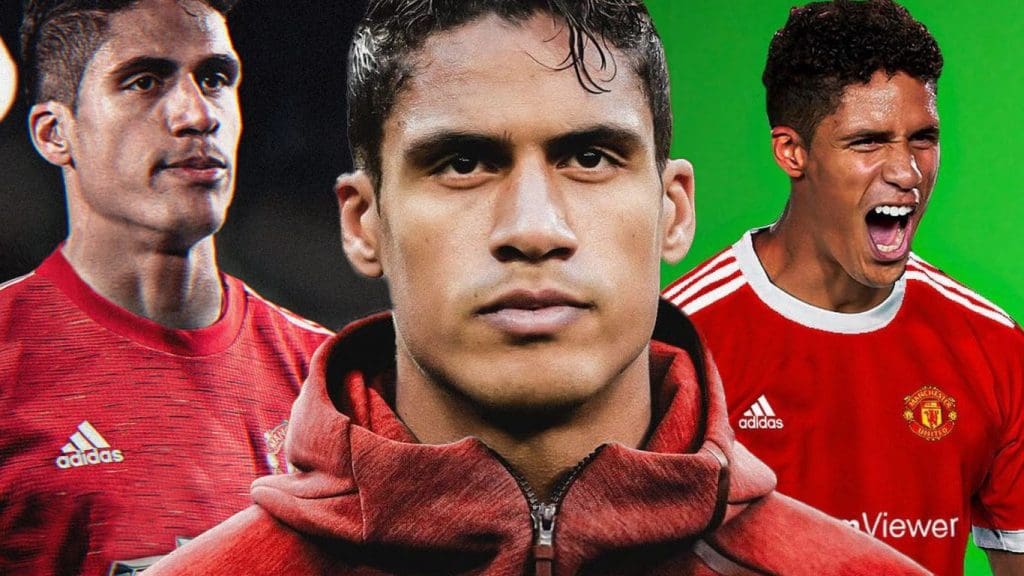 As the transfer window period goes on, it is not unusual that various players are linked with a move to different clubs. Every window fans are treated to long and tiring transfer sagas as their club fights tooth and nail to get the player they want for the cheapest price available. Transfers usually drag on till the very start of the season, or maybe even a couple of years if you are a Manchester United fan!

It is the story of every season, where Man United are linked with scores of players around the world, but only a few are legitimate links. Every player wants to play for a club of United’s size and stature, however, for the club, it is about finding the right ‘fit’ for the team in that moment of time and for the foreseeable future. As of now, Man United and manager Ole Gunnar Solskjaer are focusing on their defence, the center-back position in particular.

Over the course of the 2020/21 season, it became clear that the Red Devils need the right partner for their captain and first-choice centre-back Harry Maguire, who also happens to be the world’s most expensive defender of all time. Granted, Maguire’s arrival in 2019 strengthened United’s defence, and they went on to keep 21 clean sheets in 47 appearances in all competitions, the most out of any PL side that season. However, another season on, it is clear that while the Victor Lindelof – Harry Maguire partnership is effective, it might not win them titles.

Hence, the search for a new defensive partner for Maguire commenced, and the name of a certain French World Cup winning defender cropped up. It is none other than Real Madrid centre-back Raphael Varane.

Varane is allegedly set to leave the Spanish giants this summer, and Man United has been touted as the possible destination for the 28-year-old. With his contract set to expire next season, Real are also keen to get some value for the defender that has served them for the 10 years.

WHY VARANE COULD BE THE PERFECT MAN FOR UNITED:

Raphael Varane is a European pedigree. He is a four-time Champions League winner, has won the league three times and is a World Cup winner. He is used to the big stage and is experienced enough to know what it takes to win it all. The Frenchman is no doubt one of the best defenders in the world. He is known for his calm and composure on the ball and can move the ball well under pressure. Strong and fast, he could be the perfect partner to Harry Maguire while also adding to the squad depth.

United have a fairly young squad and having an experienced and proven winner like Raphael Varane in the squad gives them a chance to improve too. Manchester United have five centre-backs in the squad right now, but none of them are as elite as Varane. It is telling that without Harry Maguire, Manchester United’s defence collapsed, and their build-up play suffered too. Raphael Varane can bring that extra spice with his over-the-top balls.

Victor Lindelof has been dominated by opposition attackers in the air, often gifting goals to opponents. Signing Varane plugs that gap as he is very fast and exceptionally strong. He can bully attackers off the ball, and his heading ability gives them an added advantage not only in defense but also in attack. He possesses an innate intelligence and understanding of the game like few others that play his position. Combine that with his blazing speed and great physical attributes and you have a world-class centre-back in your squad.

When anyone plays for Manchester United, they are going to be under the spotlight on and off the pitch. Off the pitch, Varane is the perfect gentleman and is known to be a family man. He is far away from controversies and his social media shows him as what he is, a complete professional. Manchester United squad have had a few controversies over the past and a perfect role model like Raphael Varane can give the United squad the discipline and the cutting edge required to be winners.

There is no doubt that if Raphael Varane signs for United, he will strengthen their defense and squad as a whole. He could be the missing piece of the puzzle that could lead them to a long-awaited title, which the fans, as well as the manager, are certainly desperate for.