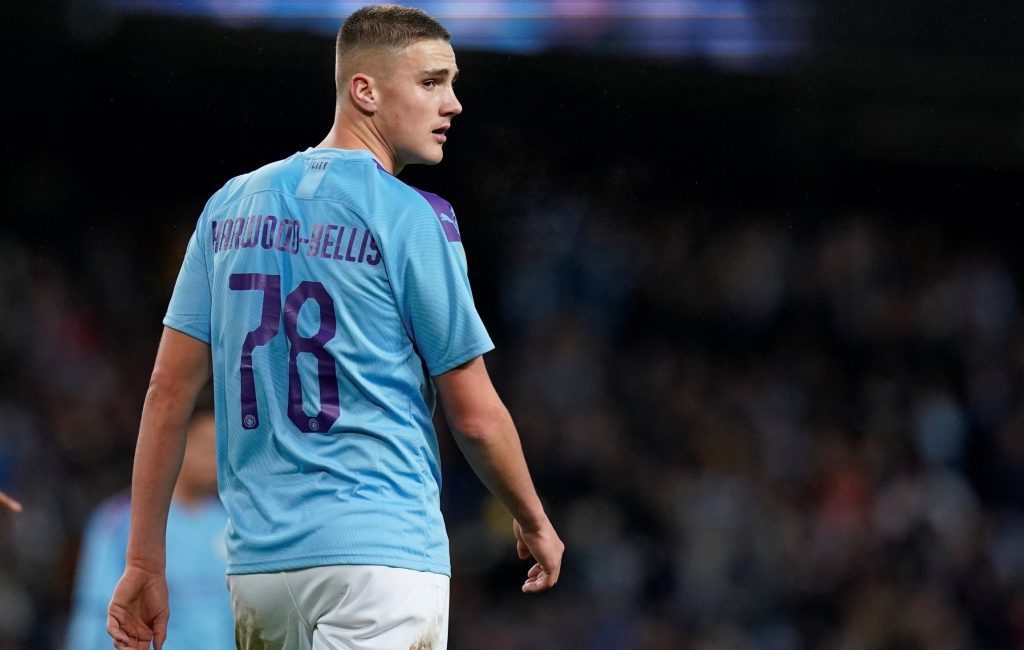 Ferran Soriano’s dream to develop local players into credible footballers is coming closer to reality as each season passes. Players to have graduated from Manchester City Academy are now enjoying first-team football in various leagues. Highly rated academy defender Taylor Harwood-Bellis is set to follow his former teammate Lukas Nmecha’s footsteps to RSC Anderlecht as the further step for his career.

When a club legend like Vincent Kompany makes a request for a player, there’s no way that the player is going to refuse the offer, especially not when the player’s position is the same that Kompany played.

Taylor Harwood-Bellis is set to join RSC Anderlecht on a season-long loan, after a special request from former Manchester City captain. The 19-year-old centre-back spent the last quarter of the season on loan at Blackburn Rovers, where he became a regular starter for the Championship side, playing 19 league games.

There were also rumors about his inclusion in the first team for next season, as Eric Garcia has already left the club. Favorite in Pep Guardiola’s book, the Stockport-born defender was a possible first team member for next season. But football director Txiki Begiristain have agreed that another loan to a good level of football would be more beneficial than playing as a 5th choice centre-back at Manchester City.

TAYLOR HARWOOD-BELLIS IS ANOTHER VINCENT KOMPANY IN MAKING

Man City had planned Eric Garcia and Taylor Harwood-Bellis to be a long-term defensive solution for the club’s future, but Eric Garcia made move back to his hometown at Barcelona. Harwood-Bellis is a lifelong City fan and sees Vincent Kompany as his idol and role model.

With medical already done and paperwork still to be completed, Harwood-Bellis is almost an Anderlecht player now. An opportunity to train under Vincent Kompany will make him improve in many aspects of his game. 6’2 defender from England has many attributes similar to Vincent Kompany. Harwood-Bellis, like Kompany, is a natural leader and has captained England at under-16 and under-17 level.

Still only 19, he has already played for Manchester City’s first team on multiple occasions. When Pep Guardiola allowed him minutes in the Champions League game against Dinamo Zagreb, it was a sign of bigger things to come.

With a lot of time to improve and a whole career ahead of him, Taylor Harwood-Bellis’ talent will surely be not wasted by Vincent Kompany at the Belgian Club. Harwood-Bellis can explore and reach new heights in his game by learning from his idol and long-time Manchester City captain Vincent Kompany. 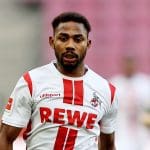 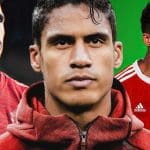