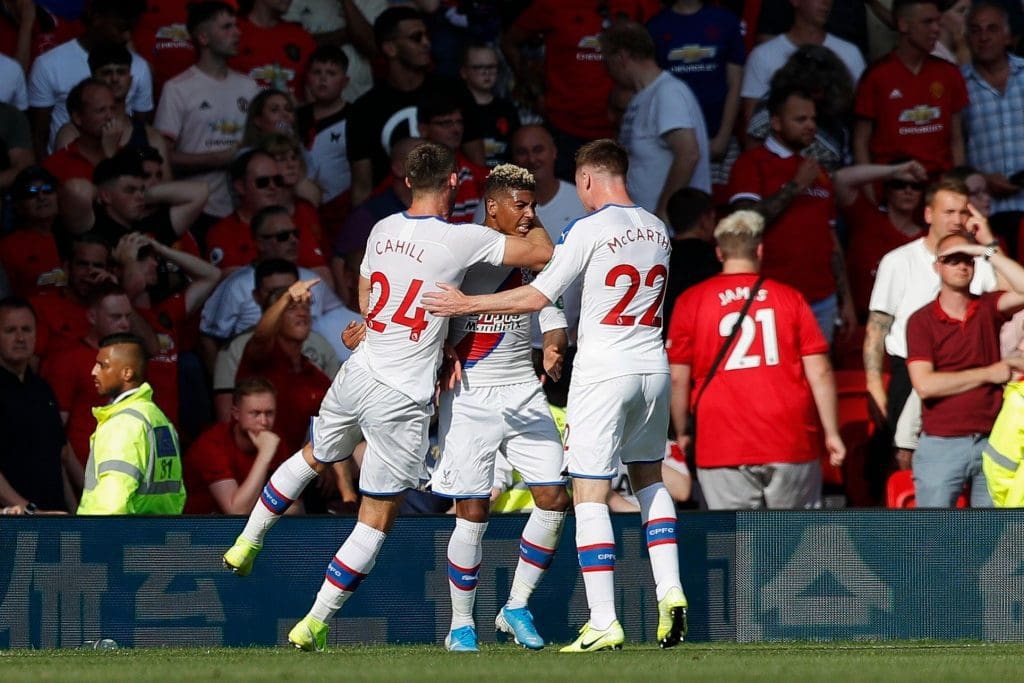 Frank Lampard recorded his first win as a Chelsea manager as his side defeated Norwich City 2-3 in the early game. A goal in each half from Tammy Abraham and a goal from Mason Mount ensured that Todd Cantwell as well as in-form Teemu Pukki’s goal were not enough to share points, as Chelsea recorded their first win of new season.

Mohammed Salah scored twice as Liverpool defeated Arsenal 3-1 to keep their 100% start to the Premier League campaign on course. Joel Matip put the Reds ahead with a powerful header before prior to Mohammed Salah’s successful penalty conversion after he was fouled. Salah found his second of the game with a neat spin, sprint and shot before the hour mark – meaning that, Lucas Torreira’s late effort was a consolation for the Gunners.

Raheem Sterling continued his fine form to the start of the season as Manchester City cruised to a 1-3 victory over AFC Bournemouth. A double from Sergio Kun Aguero and one from the England international ensured that, Harry Wilson’s sublime free-kick goal had no impact on the match.

However, the story of the weekend has been Crystal Palace, who beat Manchester United 1-2 at Old Trafford thanks to a late strike from Patrick van Aanholt.

It looked like the match was heading into a draw after Daniel James scored his second Premier League goal with a superb curling effort to draw United leveled following a first half goal by Jordan Ayew.

Marcus Rashford failed to convert from the spot after Scott McTominay was brought down after bursting into the box. Van Aanholt capitalized on a poor clear and shot at goal which David de Gea couldn’t keep out, guaranteeing a first victory at Old Trafford for the Eagles since 1989.

HERE ARE THE RESULTS FROM THE PREMIER LEAGUE MATCHDAY 3: