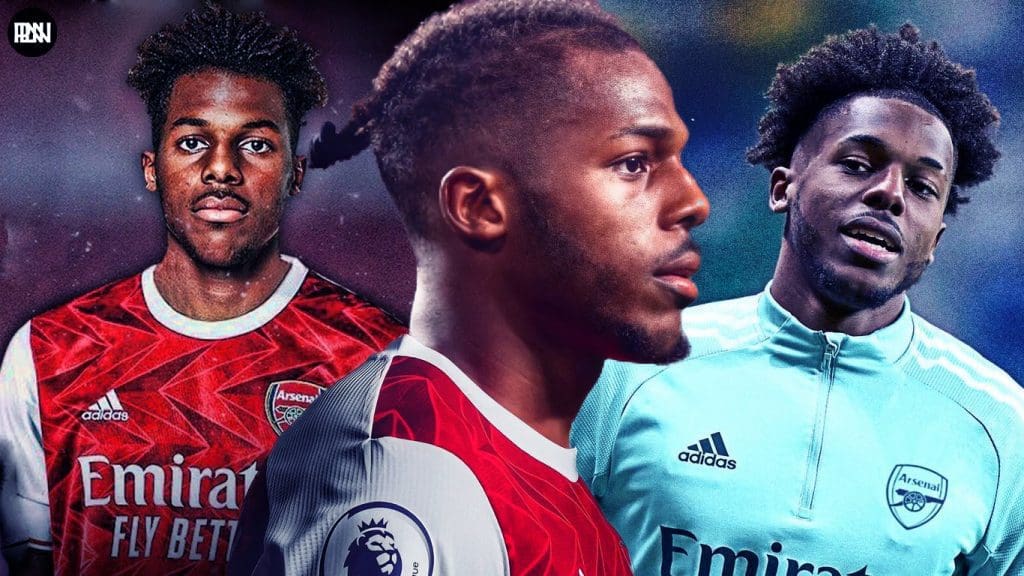 One of the busiest transfer windows in Arsenal’s recent history, Mikel Arteta is looking to revitalize the Gunners by bringing in new players.

While the Gunners are trying to seal a deal for Ben White, it looks like they are close to completing their first deal for the summer as Benfica wing-back Nuno Tavares agreed to personal terms with the club earlier this week.

Mikel Arteta’s main aim was to influx the squad with young and exciting players, and it feels like Arsenal have certainly gained one in Nuno Tavares.

Who is Nuno Tavares?

An academy product of Sporting CP, Nuno Tavares joined the Benfica youth set up as a 15-year-old in 2015 and was immediately slotted into the U-17 squad of the club. An attack-minded player, Tavares used his pace and skill to become one of the best players in the team, which in turn earned him a place in the club’s U-19 squad as a 17-year-old. In the following year, he joined the club’s B side, and this is where he got noticed by the hierarchy of the club.

His skill on the ball and lightning pace were a sight to see and eventually in July 2019, Tavares joined the senior team as a 19-year-old. He was marked as one of the players by Goal in their article named ‘Top 20 rising Portuguese talents’ in 2019.

Although Tavares made 24 appearances in all competitions this season, most of them were off the bench as the club’s starting wing-back Alex Grimaldo was the preferred option on that side. With Tavares clocking only 880 minutes this season, he was more than willing to join Arsenal when they came calling.

A wing-back more than a full-back, Nuno Tavares started his career in Benfica as a left-winger, but his stature and ability to run up and down the wing led to the coaches developing him into a left wing-back.

A player with all the pace in the world, Tavares was electric for Benfica last season. Overlapping constantly on the left wing, the U21 Portuguese International would certainly put in some brilliant crosses. With Haris Seferovic an incredible header of the ball inside the box, Tavares took every opportunity to maraud down the left wing to tee up some incredible crosses into the box.

His skill on the ball is also very underrated as he was averaging 2 dribbles per 90 minutes last season, an incredible number for a wing-back. To add to this, Tavares was also averaging 1.2 key passes in the Europa League last season, becoming one of the top 10 players with the most key passes in the competition. Unlike most wing-backs these days, Tavares is 6ft and is an aerial threat in set-pieces while he is also a great asset in defending them. While he has the ability to bomb down the left-wing, he can also make excellent recovery runs when Benfica lose the ball.

With former Spurs player Jan Vertonghen positioned in the left centre-back role at the club, Tavares needed to be fast while tracking back as Vertonghen does not have the pace to cope with players anymore. Although Tavares only completed 1 interception per 90 minutes last season, that number could change with increased game-time because by the team the Portuguese was brought onto the pitch as a substitute, the game was already done and there would be little to no defensive work.

While he can bring a lot of his talent to Arsenal, there are some question marks regarding this signing.

DO THE GUNNERS REALLY NEED TAVARES?

Arsenal’s current left-back, Kieran Tierney, recently signed a new five-year contract at the club, committing his long-term future at the Emirates. Signing a backup to Tierney was one of the club’s salient aims this summer, as Cedric Soares, Ainsley Maitland Niles, and Sead Kolasinac have an uncertain future at the club.

On the other hand, Nuno Tavares will cost the Gunners nearly £10 million– money that could be used to seal the deal for more important players. While Tavares can become a fruitful player in the future, Arsenal’s current needs lie in buying a creative midfielder and a decent centre-back. Although those deals could still be completed, it is very unlike the Gunners to bring in a foreign player as a backup option when they already had an exciting academy graduate who could perform a similar role, possibly even better.

While the deal is still not completed, various websites and transfer experts, including Fabrizio Romano have said that Arsenal have agreed to personal terms with the player and the transfer fee is not going to be an issue.

While the positive side is that Arsenal have already started their transfer business, only time will tell whether Nuno Tavares can ‘walk the talk’ next season.

MUST READ: Joel Lopez deserves a shot at being a backup to Kieran Tierney at Arsenal!

Joel Lopez deserves a shot at being a backup to Kieran Tierney at Arsenal!
Why Manchester City should NOT sign Sergi Roberto
To Top