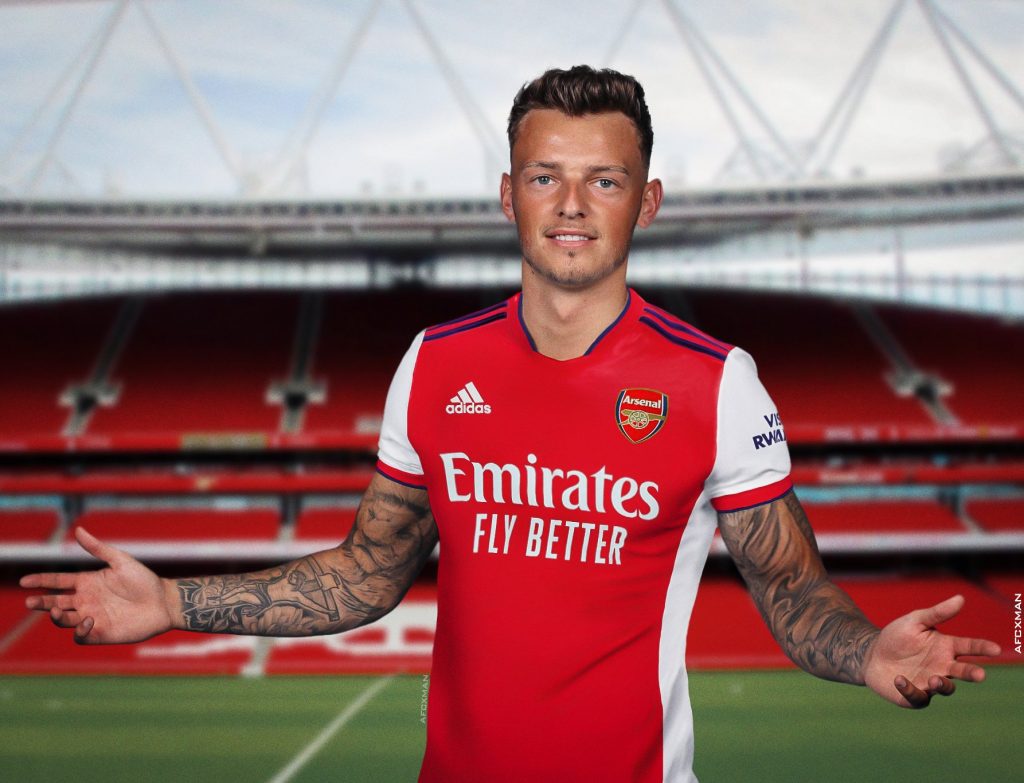 After an impressive 2020/21 season with Brighton & Hove Albion, Ben White was called up to the 26-man England squad for the 2020 European Championships after Trent Alexander Arnold was ruled out of the tournament.

Arsenal are currently in the market for a right-sided defender who can form a center-back partnership alongside Gabriel Magalhaes and the returning William Saliba. However, Ben White is said to be valued at £50 million by Brighton, an amount not matching up to what the defender can actually provide to a team.

Is Ben White worth £50 million?

A product of the Brighton U-18 academy, Ben White emerged as an incredible talent when he went on loan to Marcelo Bielsa’s Leeds United side in the Championship. The center-back impressed at the club but Brighton wanted the player for the 2020/21 season and were unwilling to sell to any suitors of the defender.

Although he was impressive for Brighton this season, £50 million is a steep price tag. For all his qualities, the English defender was not even the best center-back at his club last season, with captain Lewis Dunk outperforming the 23-year-old.

White clocked 39 appearances in all competitions for Brighton last season and was a mainstay for the club alongside Dunk. However, that is where the story ends for the 23-year-old as none of his stats were better than any other decent Premier league center-back this season, let alone from clubs all over Europe.

Although the Englishman did average 1.7 interceptions per 90 minutes and had an 83.2% pass completion rate, they are above average numbers, not world-class. In a team that was dependent on playing out from the back, White should have completed more passes while his interceptions should have been far more as Brighton were constantly counter-attacked.

You need to see the approach every club uses in their games and then judge its players rather than using a general method to judge everybody. Ben White could suit a club like Wolverhampton, but nobody in the market would realistically pay £50 million for him.

While one must also consider the player’s value to the club, White is not Brighton’s most important center-back. Even if his young age and lengthy contract are taken into consideration, White will never be able to justify his £50 million price tag. The pressure a price tag like that puts on a player is humongous and not something one should have to play with on their mind.

It must also be said that there are better players in England itself who Arsenal could sign for a much cheaper fee, namely Tosin Adarabioyo at Fulham. The defender is available for a cut-price fee of £10 million this summer, and his numbers are better than Ben White.

While Arsenal does have the money to spend on players, they need to use it cleverly. Liverpool could have opted for anybody at a £75 million price range, but Virgil Van Dijk fit the bill, and Liverpool believed in him while the Dutchman also justified his value to the club. On the other hand, while Harry Maguire is the main man at the back for Manchester United, he is nowhere near the £80 million the Red Devils spent for the player.

Moreover, Ben White is not going to be a game-changer for Arsenal at the back, and somebody who cannot change your fortunes should not be on a club’s list of most expensive transfers, something Ben White will become a part of, should he join Arsenal for £50 million.

The 23-year-old is a very good player who needs time to develop into a £50 million signing for a Top Premier League club. While Arsenal do need somebody at the back, this is not the way to achieve that as they would only make a fool of themselves by doing so, something the Gunners can live without given the current state of the club.

While Ben White could still make the move, it would be interesting to see whether Brighton receive £50 million for the player, which would be an incredible bit of business for the East Sussex club.

Marcus Thuram could be Spurs first signing of the summer
Tosin Adarabioyo: Why is he a bargain at £10 million?
To Top