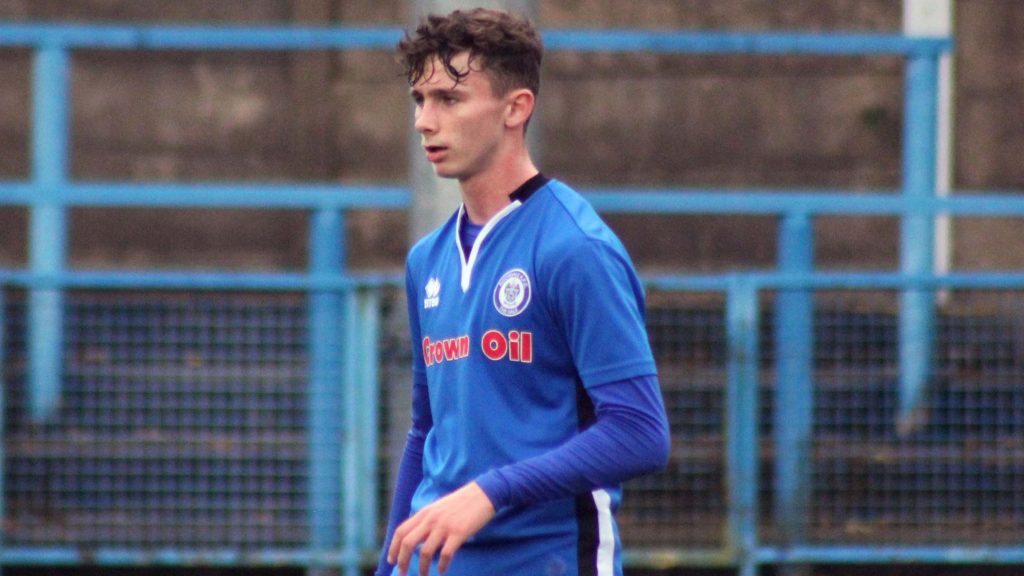 As per reports by Football Insider, Norwich City have agreed a reported fee of around £300,000 for highly-rated Rochdale youngster Daniel Adshead – who has attracted interests from English giants viz. the duo of Manchester City & United, Liverpool and Tottenham as well in the past.

“For Dan to come right through our academy system and progress into the first-team environment with us is superb for everyone connected with the club and the academy. The move is a reward for his hard work and amazing attitude during that time,” he said.

“It also represents an excellent deal for the football club. When a club comes in for one of our players, they have to do so with an offer that reflects the qualities of that player, which is something Norwich have done with Dan.

“I’ve got to know Dan and his family over a period of time. They’re amazing people and its humbling to be connected to them. The way Dan approaches every challenge he faces is something everyone, including myself, can learn from.

“We’d like to wish Dan all the best for the future and will be keeping a keen eye on his progress at Norwich.”

Adshead, aged 16 years and 17 days – became youngest ever debutant for Rochdale making his debut in 2017/18 (although that record is in possession of Luke Matheson as of now).

Daniel Adshead made twenty-five first-team appearances since making his debut for the Dales & is regarded as one the brightest young prospects in England’s upcoming Golden Era.

We are delighted to announce the signing of Daniel Adshead from @officiallydale who will join the Under-23s on a long-term contract for an undisclosed fee.

Adshead has been surrounded by academy prospects from City, Spurs, Chelsea and Arsenal on his England duties but the last thing he feels is jealousy. 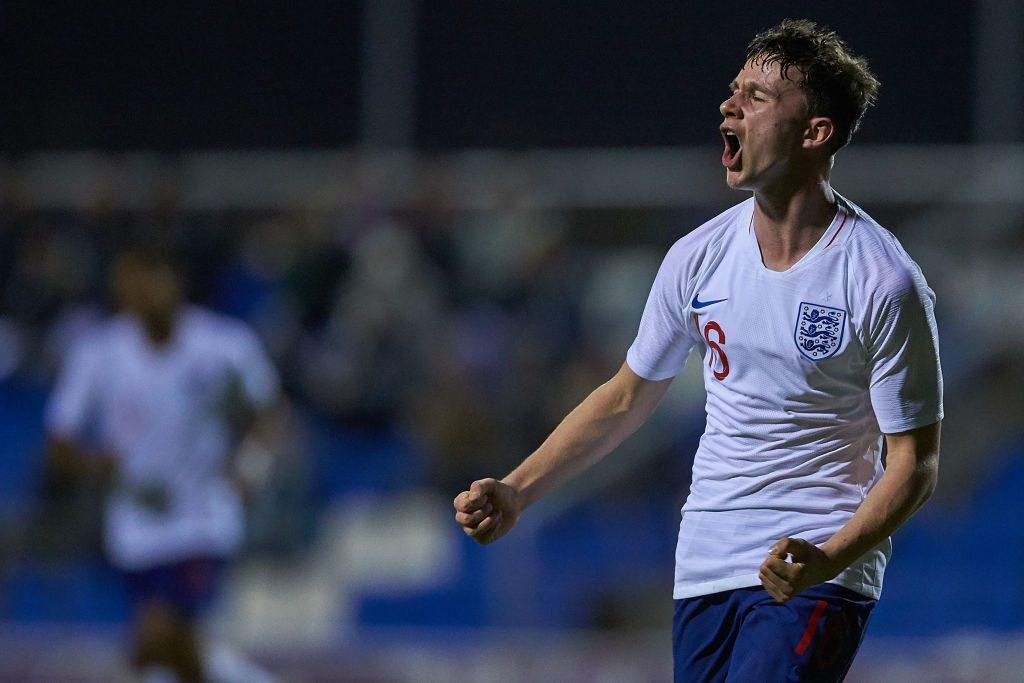 He said: “I’ve been at Rochdale since I was eight. I know most of my new team-mates at England level are at much bigger clubs and all the things that can go with that.

“But I’ve learnt my football here and this is where I believe I have the best chance of making myself a success.

“What’s most important to me is I’m getting game time in league football, not playing in academy games.

“It was fantastic, unbelievable, to score that goal on my debut. When it happened it was like slow motion and I’ll never forget that moment.

“But I won’t forget my roots either or how Keith Hill and all the coaching staff at Rochdale have helped me.

“My experience shows you don’t have to be at a Premier League academy to make progress in the game.”