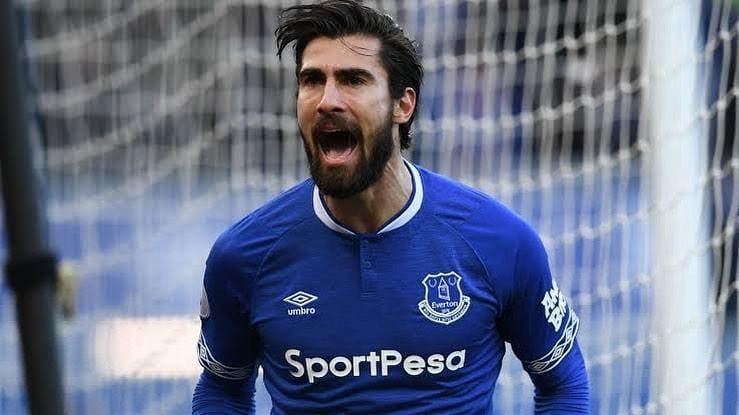 Everton are closing in on the permanent signing of Barcelona midfielder André Gomes after a successful loan spell at the Merseyside.

Andre Gomes arrived on loan at Everton from FC Barcelona last season and enjoyed a good season at with The Toffees. Gomes established himself as a regular in Marco Silva’s eleven making twenty-seven Premier League appearances for the club.

The player was linked with a number of clubs including Spurs and ​West Ham but the player preferred a move to Everton.

According to Barcelona-based newspaper ​SPORT, “the Portugal international is now ‘on the verge’ of finalising a permanent move to ​Everton”

Barcelona have placed a €30m price tag on the player and Everton and Barcelona are in talks and a deal for the player is expected to be announced soon.

Gomes joined Barcelona after a great season at the club Valencia and his National team Portugal. But his struggles to establish himself at Camp Nou persuaded Barcelona to move on as the Portuguese was loaned to Everton last summer.

The 25-year-old made over 78 appearances for Barcelona, scoring three goals.

His loan spell at Everton was successful and Barcelona are keen to sell Portuguese international as they look to raise funds for the transfer of De Ligt and Antoine Griezman.