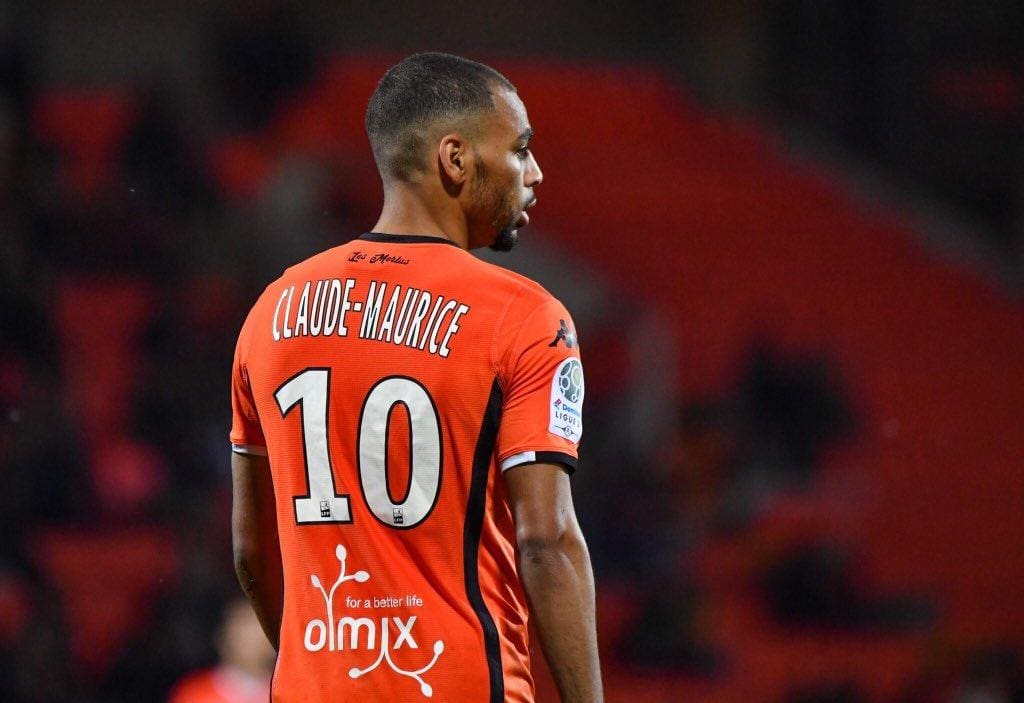 Alexis has attracted attention from the likes of PSG, Lyon, Monaco, Nice and West Ham’s league rivals Arsenal as well. The French news site claims that Manuel Pellegrini’s side offered something around £8.9million for the Frenchman.

Talking about Alexis Claude-Maurice, he will certainly be a much needed addition to West ham especially as the Hammers are in need of some depth upfront. Pellegrini could certainly use some reliable backup to Felipe Anderson, who is perhaps the only natural left wing in the squad.

Alexis has excelled on the left flank so far in his young career playing with Lorient in the Ligue 2 making thirty-six appearances, scoring fourteen goals and laying off further four. So, he could well turn out to be a solid back-up or can say competitor to Anderson next term at the London Stadium.

West Ham will also have to beat Borussia Monchengladbach to Alexis Claude-Maurice, who are bound to replace Thorgan Hazard and doesn’t mind spending hefty in bid to land an attractive attacking young player to their squad.