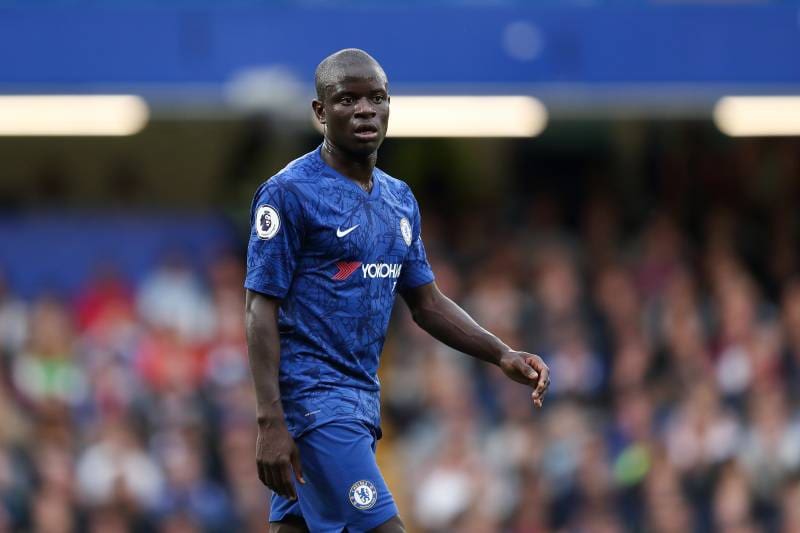 In a bid to reshape their ageing midfield, Real Madrid are eyeing a big collar on N’golo Kante.

The French midfielder is said to be leaving Chelsea for Real Madrid by the end of this season where Zinedine Zidane awaits his welcome. The former French captain and Kante’s countryman is an admirer of the latter’s footballing aptitude.

Zidane has already expressed his liking for Paul Pogba and a bid for Kante is no surprise coming from him. The Frenchman highly lauds the duo for their acumen and thinks that these two can be the reason of Madrid’s renaissance. 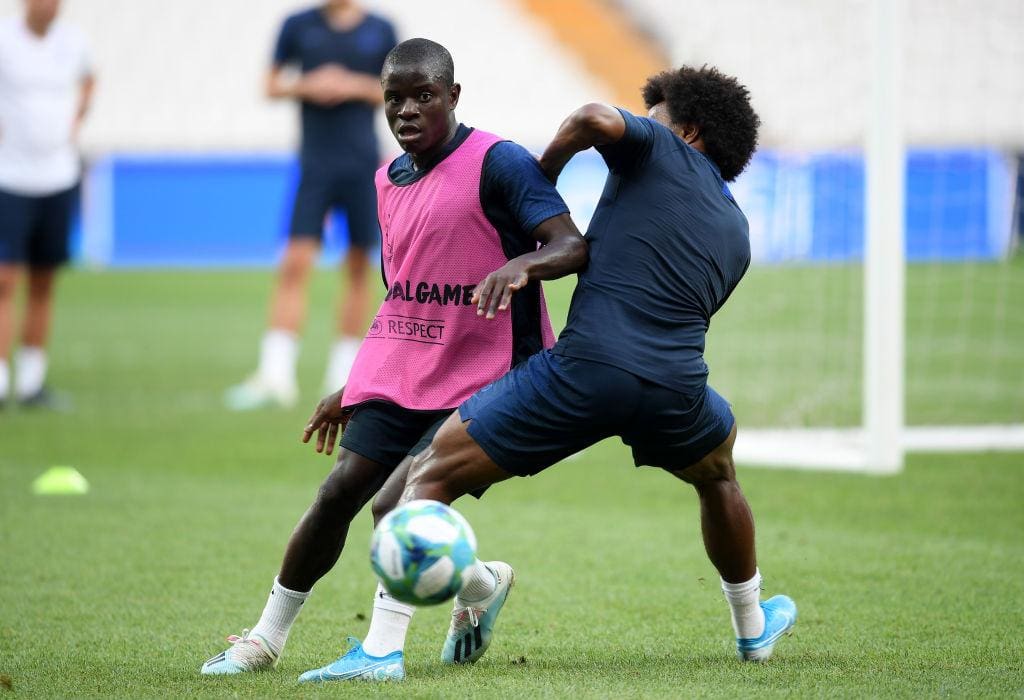 One of the finest defensive midfielder available at present, Kante is a match winner. The timid yet explosive playmaker has already won 2 Premier League titles, one with Leicester City and another a year after with Chelsea. He also has a FA Cup and Europa Cup under his belt.

Real Madrid are shaped without match-winners at present. They so require Kante and his energy. He will reign around £100m which is fairly answerable according to his standards.

The Spanish giants are not shy of money and the tag would not drag them away from a bid. Zidane will fight tooth and nail to get Kante in his squad and revitalise the dying mentality of Madrid fans. 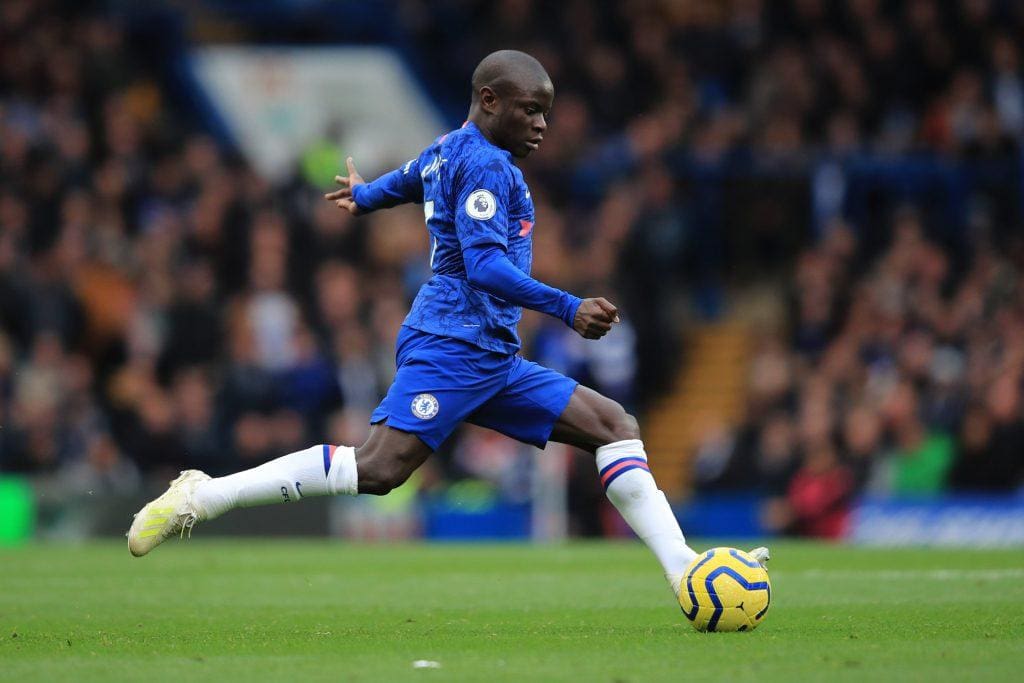 N’golo will get along pretty well with the squad that has his former Chelsea partner Eden Hazard. The 28-year-old has already expressed his liking to join Real Madrid which makes the bid a probability.

The only hurdle coming two parties way will be Frank Lampard’s plan of restructuring the Blues in which Kante has been pivotal. 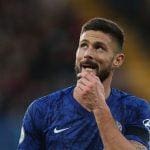 Olivier Giroud should leave Chelsea for his own good
Next Article 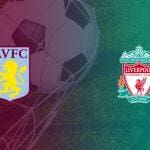