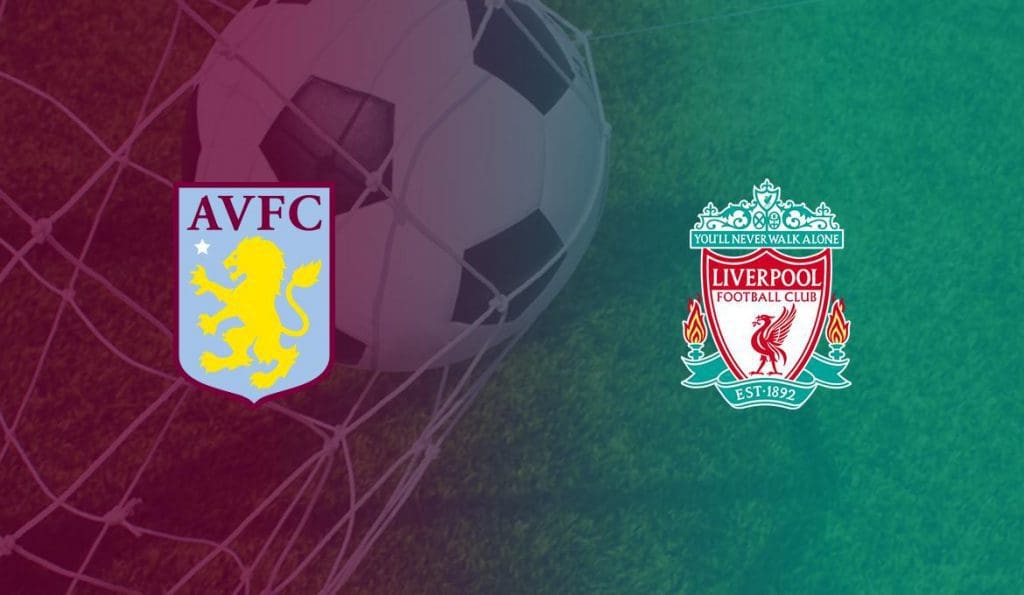 The pathway to semi-finals of EFL cup has opened as Aston Villa and Liverpool face off in the quarter-finals of the championship.

Aston Villa will rarely get a better chance of winning against Liverpool than this one as the Merseyside club will step in with it’s Under 23 team. The senior team has travelled to Qatar for the Club World Cup match and Klopp has shouldered his helm to Neil Critchley, the under-23 boss of Liverpool.

We all have experienced the capabilities of B squad of Liverpool against Arsenal and by what we saw, this team can not be discounted.

Critchley gave Harvey Elliott and Rhian Brewster an afternoon off in their last under-23 outing against Chelsea indicating that the duo will be sure starters for Liverpool. 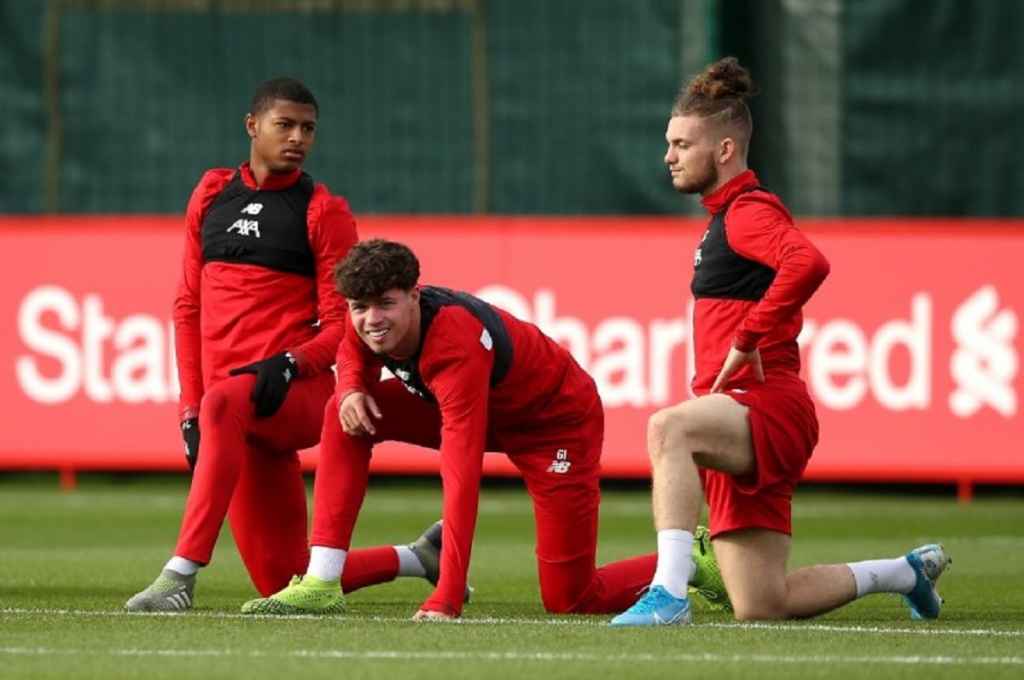 The duo have started both EFL Cup games so far this season and are expected to do so again for the quarter-final if Brewster overcomes an ankle knock. The two players unavailable for the game will be are Curtis Jones and Neco Williams. Both of them are on a trip to Qatar with senior squad.

Aston Villa too will try and infuse their young squad alongside a few regular senior team starts. A number of fringe players such as Neil Taylor, Ezri Konsa and Henri Lansbury are expected to be given an opportunity.