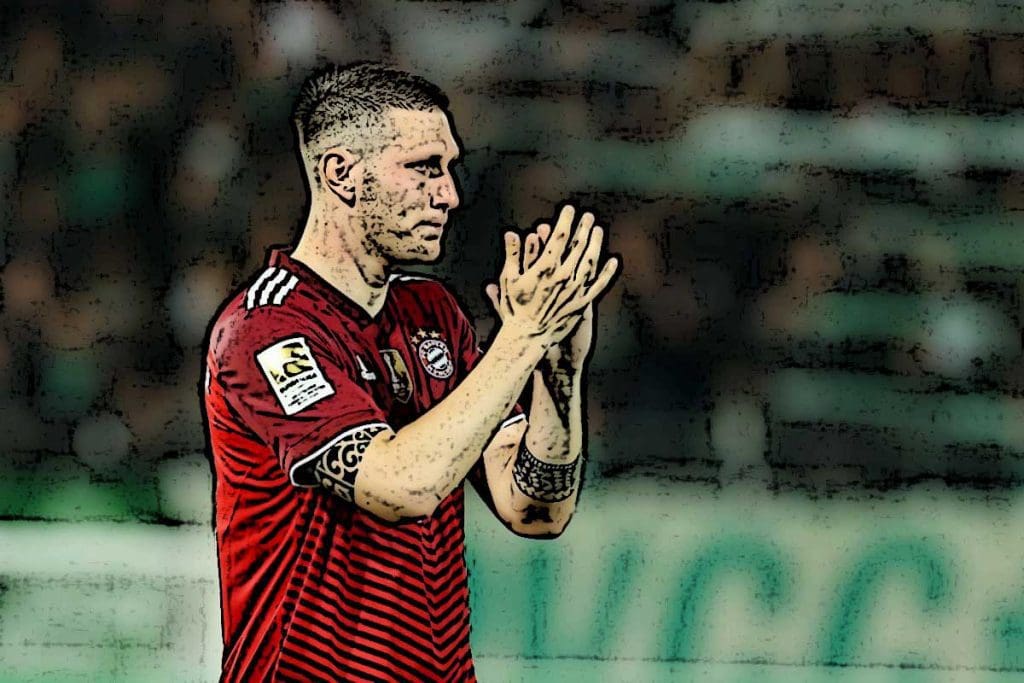 Niklas Süle has been one of the leading names linked with a move to Newcastle United since their historic takeover concluded, with Bild reporting earlier this month that the Magpies have already held initial talks with the 26-year-old’s agent.

Süle, currently contracted with Bayern Munich, is at crossroads with his time in Munich and it’s increasingly unlikely that he will pen down a new deal at Allianz Arena after the club being accused of consistently stalling negotiations with his agent. With Niklas Süle out of contract in the summer, his agents have already started planting seeds for a probable future away from Bayern Munich and possibly Germany.

Kicker initiated the claims that the German champions were ‘stalling’ renewal talks with Süle’s representatives leading them to ‘aggressively being offered’ elsewhere, ‘including to Newcastle United’ – where ‘money is now flowing freely’. Following Kicker, Sky Germany backed the claims explaining that ‘a contract extension is unlikely’ with Bayern Munich and there ‘has already been talks’ with Newcastle United.

It’s too early to make conclusive comments on such statements, although with a couple of news outlets backing similar claims suggest there is definitely something to read into this.

Niklas Süle does bring the quality at the back, and with his decent age – he could become an integral part of the rebuilding project under Eddie Howe. The German brings a mixture of experience and potential which the Magpies could reap out of if they are to make a squad worthy of competing for Champions League places over the next few years. It’s a no-brainer for Newcastle fans, but there are distinct options available in the market considering the money lying around at St. James Park these days – the likes of Pau Torres or Jules Kounde could be decent back-ups if the deal isn’t concluded. It’s the smart signings they have to do, at least rather than going down the PSG way.