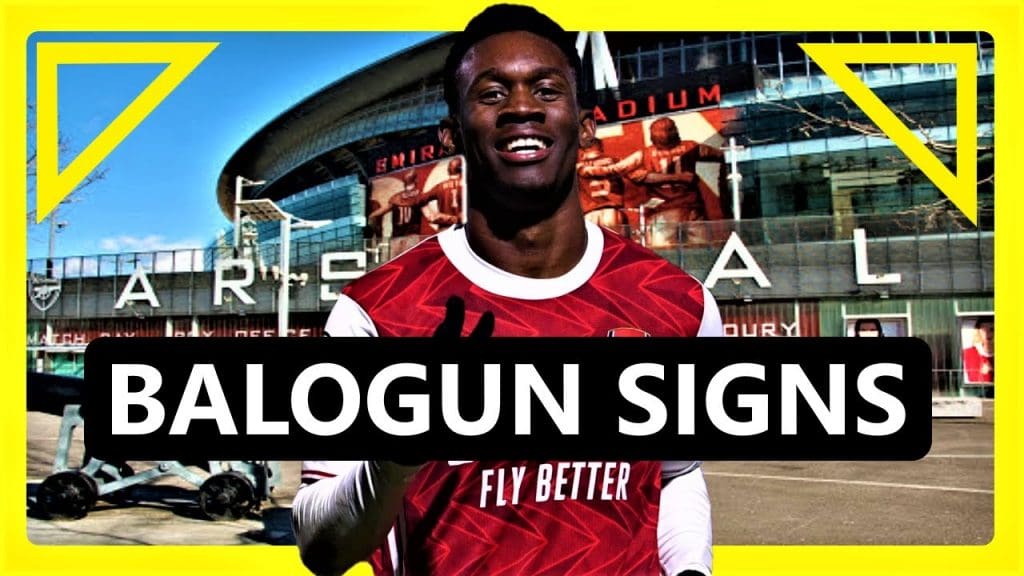 Mikel Arteta although currently under scrutiny at Arsenal has always had a knack for developing young players and giving them ample first-team opportunities in the senior team. Like Wenger, Arteta understands the raw energy a youngster brings to a team and has introduced players like Eddie Nketiah, Ainsley Maitland Niles, Bukayo Saka, Emile Smith Rowe, Reiss Nelson, and several more.

While few players are not at the club anymore, Arteta used the youngsters efficiently and gave them an opportunity to develop at the club they joined as kids. Folarin Balogun is a similar case and he might be the next one to break into the Arsenal senior squad next season.

Folarin Balogun has been in glorious form for the Arsenal U-21’s as he has racked up 8 goals and 2 assists in 16 games this season. This shouldn’t come as a surprise to most people around the club as Balogun always had great potential and he showed it ever since he was in Arsenal’s youth academy.

The American-born England U-20 international, who is also eligible for Nigeria, played a crucial role in the Arsenal U-18’s title-winning season as he scored 25 times, including 2 hat-tricks and a four-goal haul.

People around the club could always see the youngster punching above his weight and he has done so this season as well with Balogun scoring twice for the senior team in the 5 appearances he has made under Mikel Arteta as a substitute.

Talented; athletic; clever, Florian Balogun has all the qualities to become a world-beater of a striker someday, courtesy of which, Mikel Arteta wants the player to sign a new deal at the club as his current contract expires in the summer to come.

HOW WILL MIKEL ARETA USE FOLARIN BALOGUN NEXT SEASON?

Arsenal lack quality at the front and there is no hiding that fact. The Gunners have only scored 40 goals this season, lesser than Leeds United, Aston Villa, West Ham and Everton, and the other big clubs. While clubs like Chelsea, United, City, and Liverpool have spent the money on their forwards, Arsenal’s investments have not produced a great return.

With Aubameyang looking like a shadow of his old self and Alexandre Lacazette being horribly inconsistent, it might be time to put a young striker into the front role to see what it brings Arteta. It is a nothing to lose situation.

While Balogun can play off either wing, it is the striker role for which the candidates’ list is thin and Balogun can certainly make an impact here. While the youngster is not the tallest player, he is very adept at getting on the end of through balls while he also prefers making lay-offs off the central midfielders so as to stretch the backline out of sorts.

Mikel Arteta needs to understand the extra energy Balogun can provide even defensively. Pressing is an important factor in Arteta’s setup and it is a bonus that Balogun is a player who can run all day and Arteta will certainly utilize this quality of the youngster to its fullest.

While Arteta is unlikely to give the youngster an immediate starting role, coming off the bench could actually benefit the 19-year-old. The last thing opposition defenders want to see is an athletic and energetic youngster coming off the bench in the last 15-20 minutes. Arteta needs to understand the value of Balogun and provide him opportunities consistently as he Balogun is best when on a roll.

With players like Saka, Martinelli, and Emile Smith Rowe regularly knocking on the door for a starting position, Balogun’s forward role is beneficial to him as he can provide a different impact in a game.

Technically clever on the ball and a thirst for goals is the kind of player Arsenal are lacking and if Arteta uses the striker smartly, Folarin Balogun could go on to become an important player for Arsenal next season. 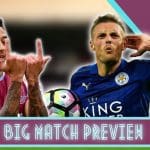 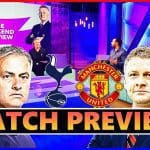